MANAGERLESS Tottenham take on Southampton as they look to keep their slender Champions League hopes alive. 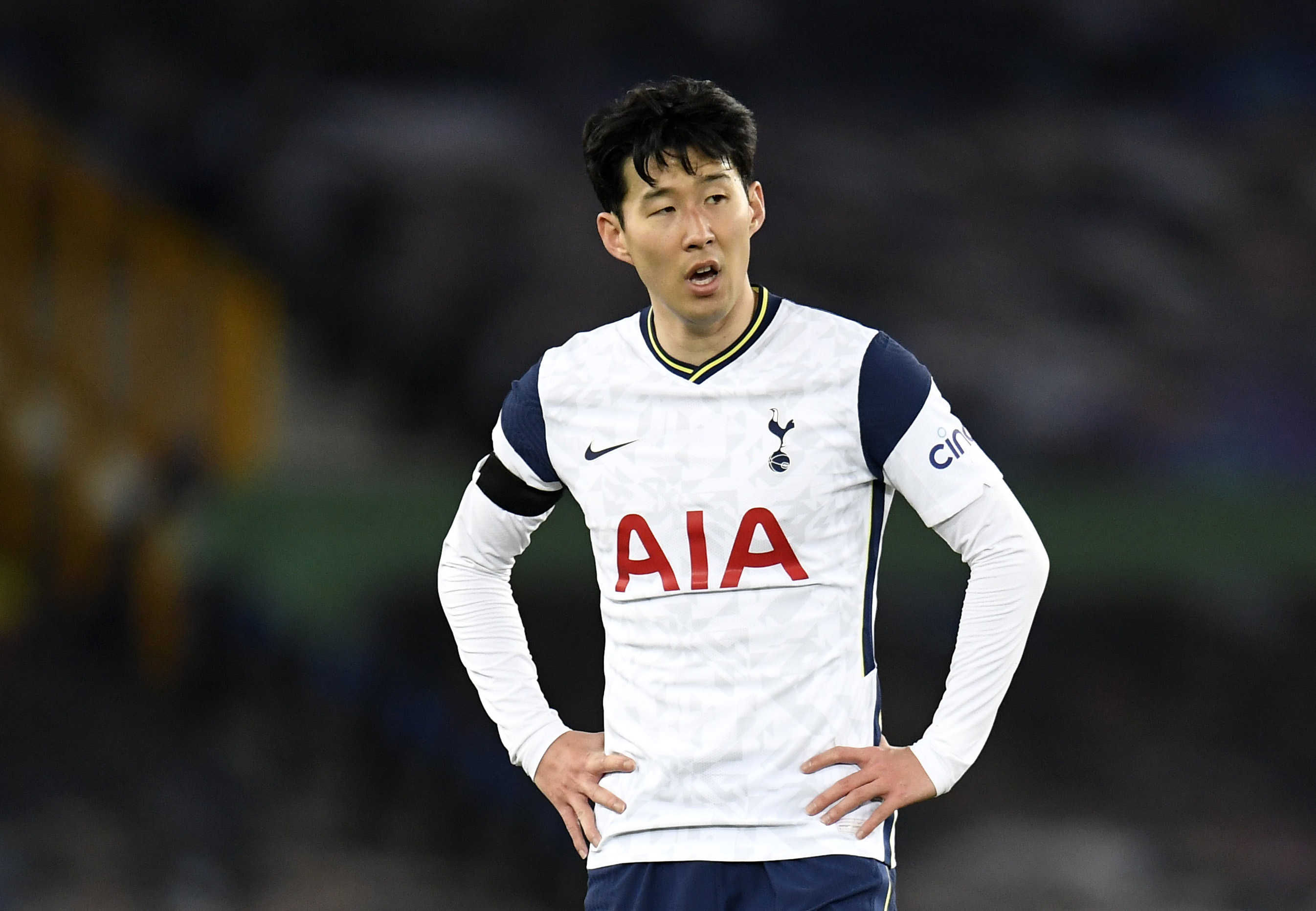 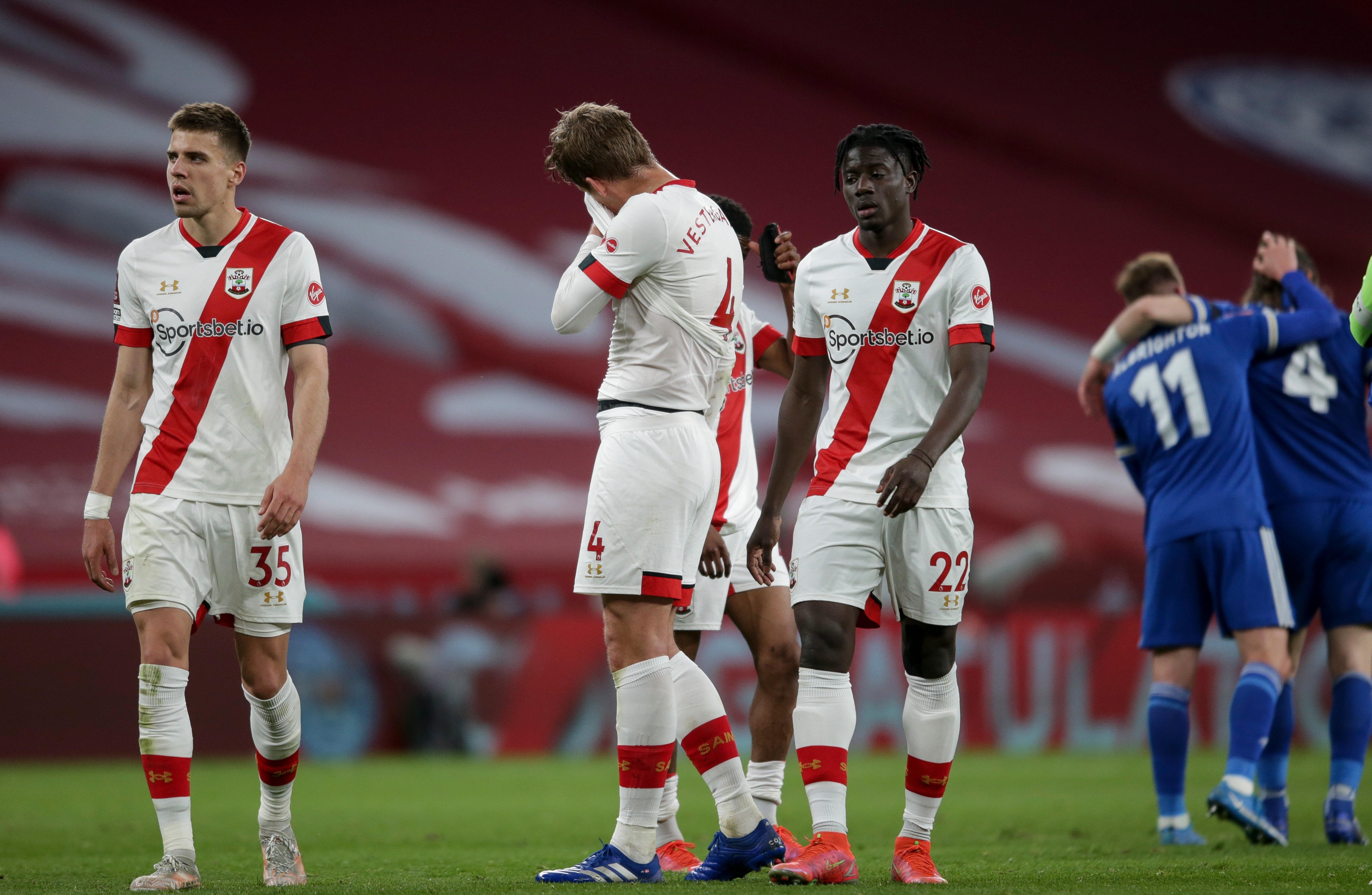 Visitors Southampton sit in mid-table and have just pride to play for after losing the FA Cup semi-final to Leicester by a single goal.

What time does Tottenham vs Southampton kick off?

What TV channel is Tottenham vs Southampton on and can I live stream it?

Harry Kane could miss out for Tottenham after going off against Everton with an ankle problem.

Carlos Vinicius and Lucas Moura will be the prime candidates to replace the England captain.

Gareth Bale may also return to the starting line-up following the departure of Jose Mourinho.

Southampton have Will Smallbone, Oriol Romeu and Michael Obafemi out injured for this game.