THE Irish show rolls on to Clonmel on Tuesday afternoon.

There are seven competitive races to look forward to, including a classy five-runner chase over 2m4f. 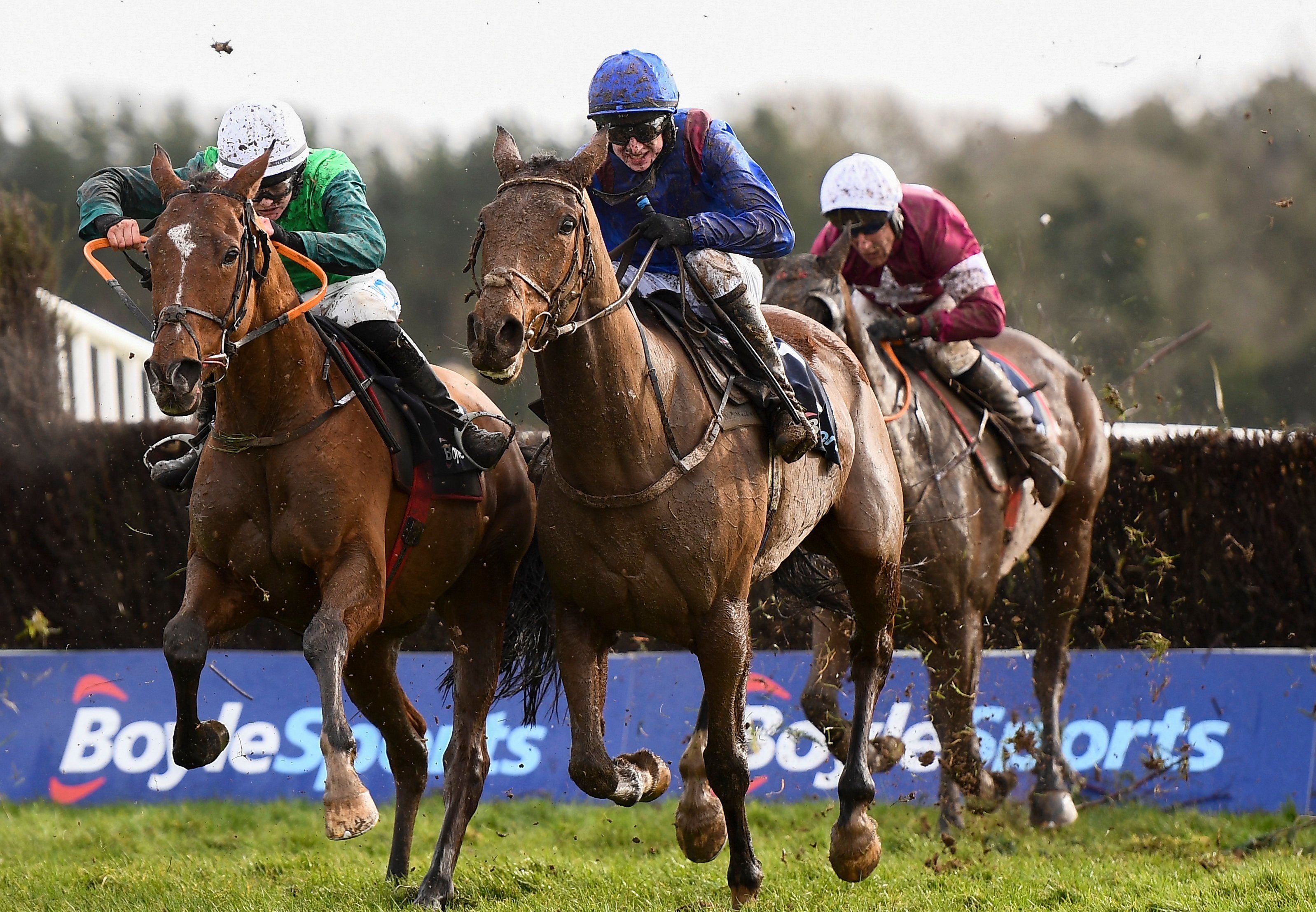 The obvious starting point is Bachasson, who ran a cracker in the Coral Cup at Cheltenham 13 days ago.

He was briefly short of room before running on well close home to finish sixth, but there is a suspicion he could prove vulnerable back over fences for the first time in two years.

Narrow preference is for Gordon Elliott's DEATH DUTY, who shaped a good deal better than the bare result at Cheltenham.

He was well-punted and travelled nicely into contention in the Plate under Gavin Brouder, but he was just starting to fade when hampered two out and given an easy time of things thereafter.

He finds himself in calmer waters today and he gets weight all round thanks to Brouder's 7lb claim.

His run at the Festival at least showed there was still an engine in there, while this former Grade 1 hero will also appreciate the testing underfoot conditions.

Gigginstown are also represented by Mortal, though he would need to raise his game to prevail here.

Discordantly and Bonbon Au Miel complete the line-up, with the latter one to note at big odds now he has a pipe-opener under his belt.

OFFER OF THE DAY – BETFAIR

New Customers get a £20 free on the Exchange if your first bet loses. 18+ T&C's apply Begambleaware.org. BET NOW