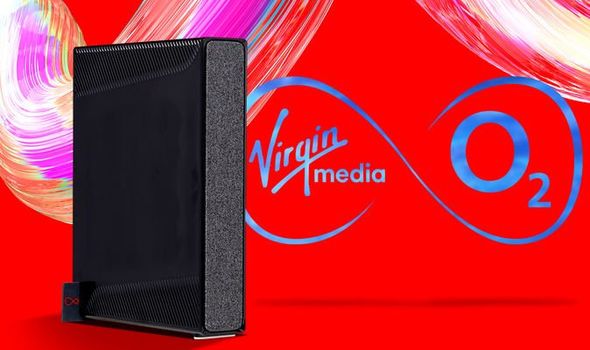 Virgin Media O2 this week launched a brand-new router, known as the Hub 5, with faster Wi-Fi speeds. The Hub 5, which is made entirely from recycled plastic, also arrives with support for 2.5Gbps speeds from one of its ethernet ports – that’s twice as fast as Virgin Media O2 currently offers, hinting that new faster broadband speeds could be on the horizon for the company. But best of all, the Hub 5 is available as a free upgrade for existing customers.

Until this week, the best router available from Virgin Media was the Hub 4, which was announced alongside the launch of its speedy Gig1 fibre broadband plans. This router, which has an upright design – not dissimilar to the Xbox Series X, was designed to support the 1,000Mbps speeds available with Gig1 plans.

Virgin Media’s Hub 4 supports Wi-Fi 5, also known as 802.11ac, and proactively checks your network connections to ensure that Wi-Fi speeds are being shared fairly between devices – boosting the signal to any devices that are further away from the router and might be struggling with speeds. Hub 4 supports both 2.4GHz and 5GHz bands.

The all-new Hub 5 arrives with support for the latest standard, Wi-Fi 6.

Did you know that Virgin Media charges less for its fibre broadband bundles with weekend calls than the same speeds without the phone? Best of all, you don’t even need to plug-in the free landline phone if you don’t want to – we won’t tell. With average speeds of 108Mbps (UK average is 70Mbps) and unlimited downloads, this is a great deal

With its new VOLT label, Virgin Media O2 is bringing together the strengths of both newly-merged brands. For £40 a month, you’ll get 200Mbps speeds with the M200 fibre package, free calls to mobiles and landlines, and a 10GB SIM card with O2 for your existing phone!