Pundits in world football have already waxed lyrical about teenage sensation Jude Bellingham being the next big thing, and this might just confirm it.

The 18-year-old England star provided a moment of genius in the Bundesliga on Saturday. 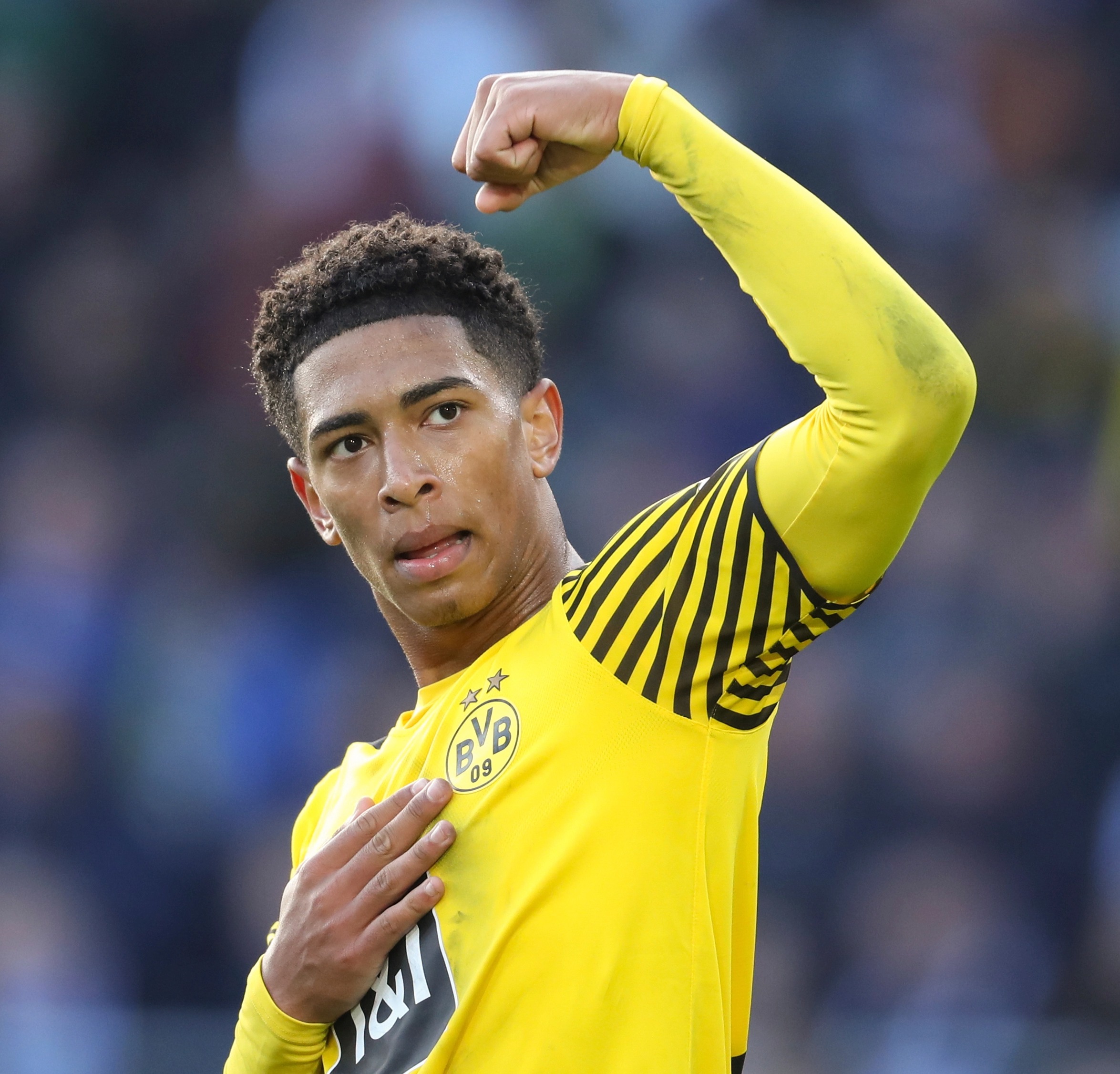 With 18 minutes left to go, Bellingham picked up the ball on the left-hand side of Bielefeld's box.

As the defender tried to close him down, he sent him the other way with a dummy.

Then, he shimmied past another before leaving a third defender on their backside.

As the goalkeeper came rushing out to close down the tight angle, Bellingham delivered the tidiest of chips over him to score.

After he found the net, the midfielder stood in front of his fans with outstretched arms, who were cheering the amazing strike.

Bellingham joined the Germans in a £30million deal in 2020 – making him the most expensive 17-year-old in history.

He has since blossomed into one of the most promising players in the world, and appeared for England at the Euros in the 1-0 won over Croatia.

As for Dortmund, they went on to win the game 3-1, with Bielefeld scoring a late consolation with a penalty.

They remain in second spot in the table, one point behind rivals Bayern Munich, with 21 points from their opening nine game.