Wendy Williams will return Monday, Oct. 4 — with no guests

The decision to postpone the Season 13 premiere of Wendy Williams’ daytime talk show — again — was a last minute call.

“Healing is not a straight-line process,” our source shared. “It was felt within the last 24 hours that we wanted to give her more time to recover.”

According to the insider, the show pushed the premiere back an additional two weeks because they “didn’t want to start the show and then stop.”

“We wanted to make sure Wendy was 100 percent [ready],” the source added.

We’re also told that Williams will “1,000 percent host” when the show returns later in October, despite the vague nature of the announcement that noted the show would return — not necessarily with Williams.

Although Williams, 57, has publicly grappled with Graves’ disease and a breakthrough case of COVID-19, our insider said neither of those ailments are what’s keeping her off the air.

“It’s getting clearer what’s going on,” our source cryptically said, noting that Williams will address her health ups and downs when she returns to host.

Her fans, meanwhile, will have to wait and see if Williams also addresses the paparazzi photos of her vaping shortly after her team shared that she was unwell. 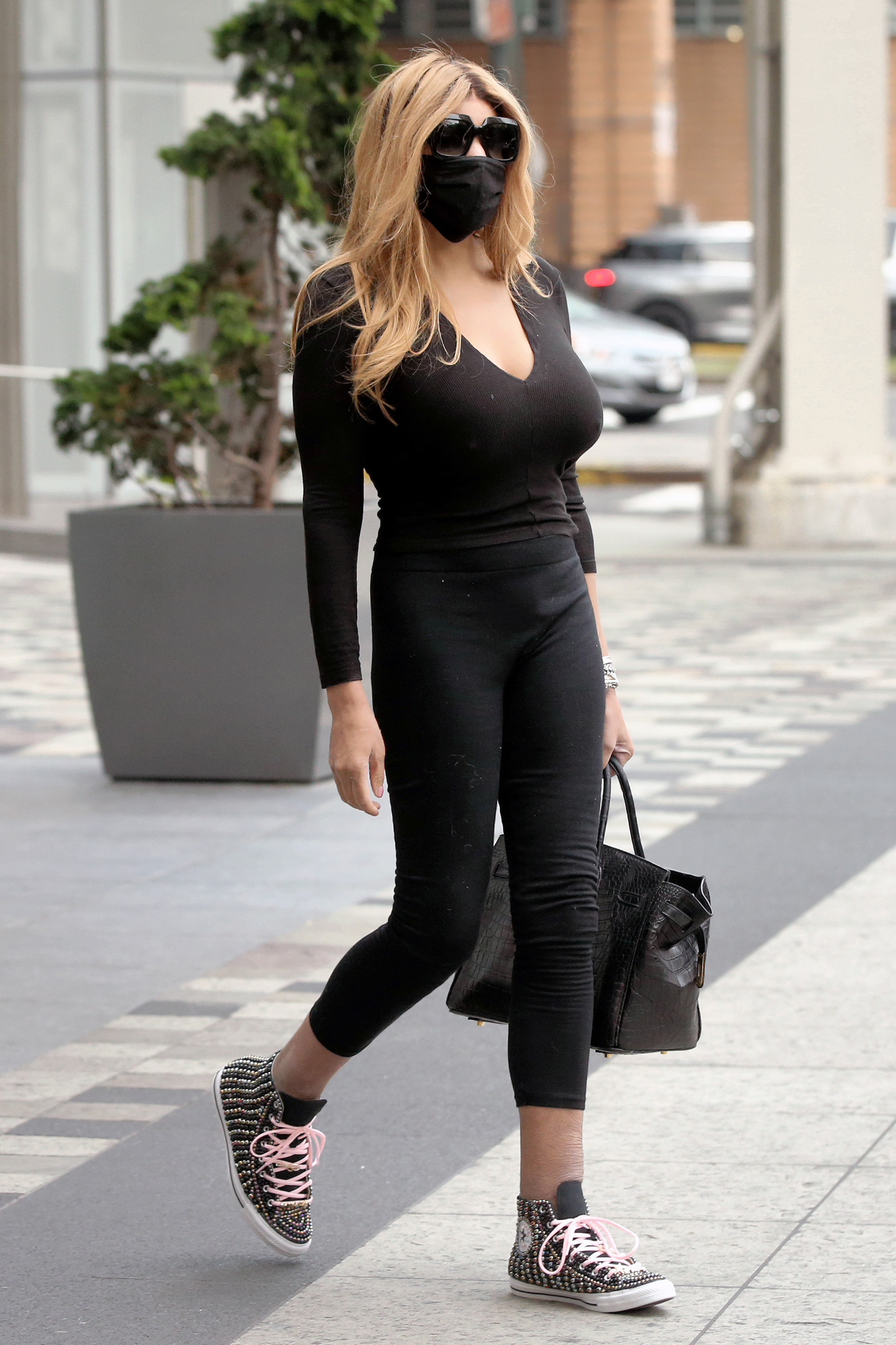 The official Instagram for the “How You Doin?” host’s eponymous talk show shared Thursday morning that Williams “continues to be under a doctor’s care,” adding that she recently tested negative for COVID-19.

As Page Six previously reported, Williams canceled all of her promotional duties ahead of her talk show’s upcoming 13th season, and then pushed the premiere date back from Sept. 20 to Oct. 4 as a result of coronavirus. Amid various health woes, Williams was reportedly transported to the hospital where she underwent a mental health evaluation.

Williams has not publicly commented on any of her maladies herself, including the rumors that she has fallen off the wagon with her well-documented substance abuse issues, which landed her in rehab and a sober-living facility in 2019.