It’s easy to get caught up in a new romance. Let me count the ways: The anticipation of picking out the perfect first date outfit, the excitement of getting to know someone, and the exhilaration of your hands brushing.

But if you’re someone who tends to fall hard and fast and who tends to give everything to your new partner, your approach to romance might fall a little on the hopeless side.

The idea of a hopeless romantic and the images that promote such behavior have been around forever. When you grow up watching the prince slaying the dragon in order to save the princess, Ross racing to the airport before Rachel leaves for Paris, and Lloyd Dobler blasting “In Your Eyes” from his boombox, there’s no doubt that these narratives start to creep into your own expectations or patterns—even if they aren’t the most realistic take on relationships.

“We get a lot of ideas about relationships from TV and movies, and we have this idea that big gestures or even sometimes tumultuous relationships are the equivalent to passion and excitement,” says Melissa Chosid, LMFT. “And that can all be really exciting but those aren’t the ingredients to a long-lasting, satisfying relationship.”

Don’t get me wrong. There’s nothing wrong with chasing that “this person gives me butterflies” feeling. But it’s good to understand that your love for love does affect the way that you approach relationships.

Meet the experts: Melissa Chosid is a LMFT; Dr. Lindsey M. Hoskins, PhD, is a licensed couple and family therapist.

If that sounds like you, keep reading. Here’s everything you need to know about being a hopeless romantic, including the answer to the age-old question: When it comes to your next ‘ship, is it better to be hopeless or hopeful?

What does it mean to be a hopeless romantic?

As the Beatles said, all you need is love. And it’s the same for a hopeless romantic. They’re really invested in the idea of being in love—potentially to the point where they feel unfulfilled if they aren’t in a relationship.

Like many things in life, hopeless romanticism exists on a spectrum, according to Dr. Lindsey M. Hoskins, PhD, a licensed couple and family therapist. You could be very hopeless or just a have a few hopeless romantic tendencies. 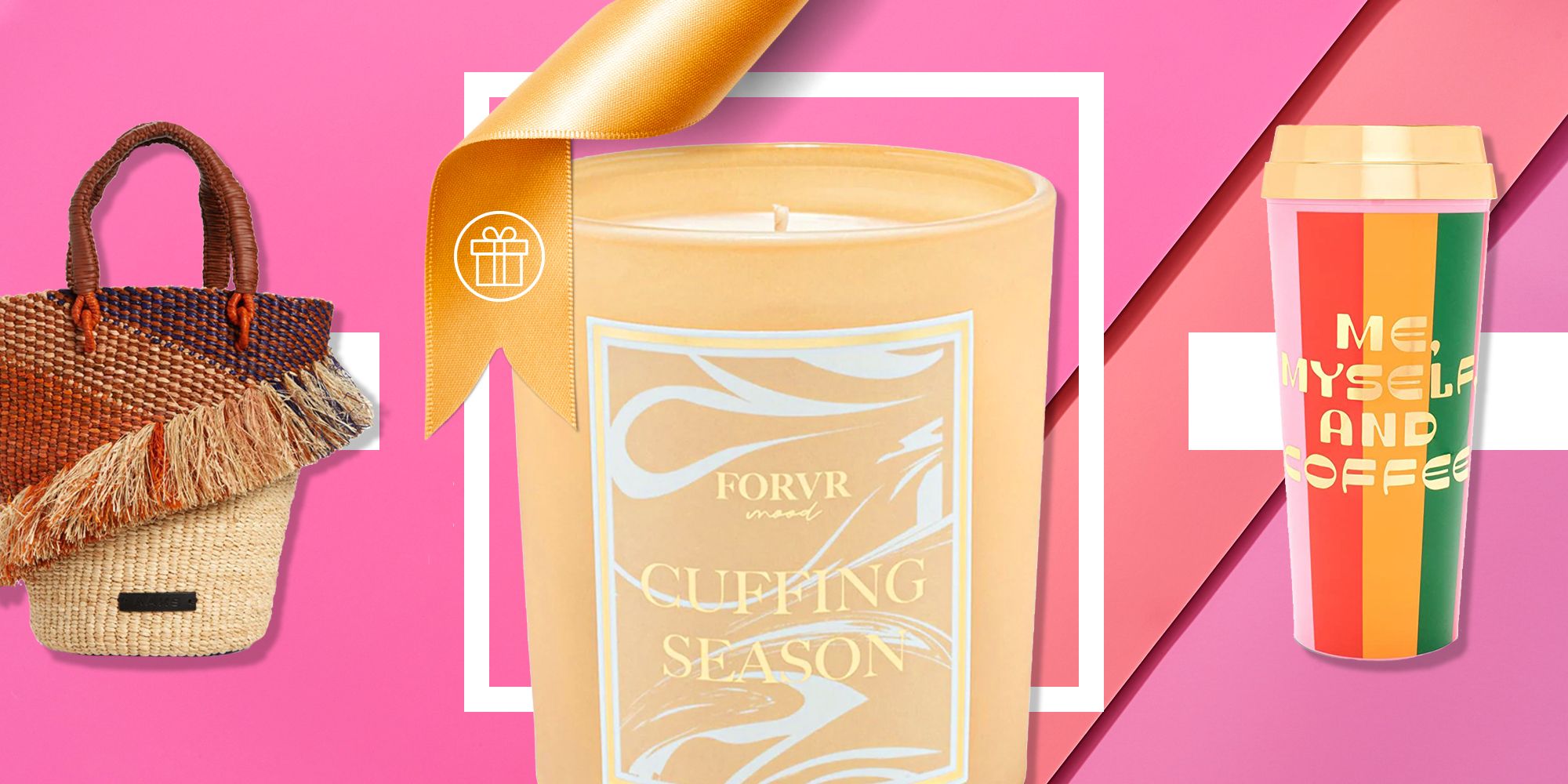 People on the high end of that hopeless romantic range tend to have a positive, idealistic view of love. And negative experiences don’t shake their faith, she adds.

“Even when they’re in relationships that aren’t safe, or aren’t loving or aren’t connected, they hang onto this very idealized view of what a relationship should be,” she says. “And they keep looking for that.”

What are the traits of a hopeless romantic?

A hopeless romantic tends to be a serial monogamist and give their affection pretty freely and early on to a new partner. They usually looking at their S.O. through rose-colored glasses. And they might miss (or even ignore) red flags in the hopes that this is “the one.”

For this reason, hopeless romantics usually don’t end a relationship. And a break-up might come as a shock considering their “level of investment is so high and their awareness of problems in a relationship is so low,” Hoskins says.

However, that doesn’t mean a hopeless romantic is always doomed. They tend to be generous and giving partners and are really good at making their partners feel loved. They’re also someone who is able to maintain their optimism about finding love, even after a break-up. All of which are great ways to look at the world; it’s just “all about the extreme to which someone takes it,” Hoskins explains.

What are examples of a hopeless romantic?

Hopeless romantics have some pretty high expectations for relationships. They often think that a couple should spend all their time together and that each other should be the other’s top priority. They’re looking for ways to keep that “just met you excitement” alive and swoon over a sentimental act—like a sweet little love note—but they love an over-the-top gesture even more. A hopeless romantic is looking for their fairy tale ending, complete with fireworks.

Is it healthy to be a hopeless romantic?

While a hopeless romantic has the best intentions at the beginning of a relationship, their behavior can be a little intense for their partner. And with such lofty expectations, a partner who is less of a hopeless romantic might feel they have to “show their love and have to prove it frequently,” Chosid says. “That person could easily feel suffocated, like they’re always failing and can never meet their partner’s expectations.” 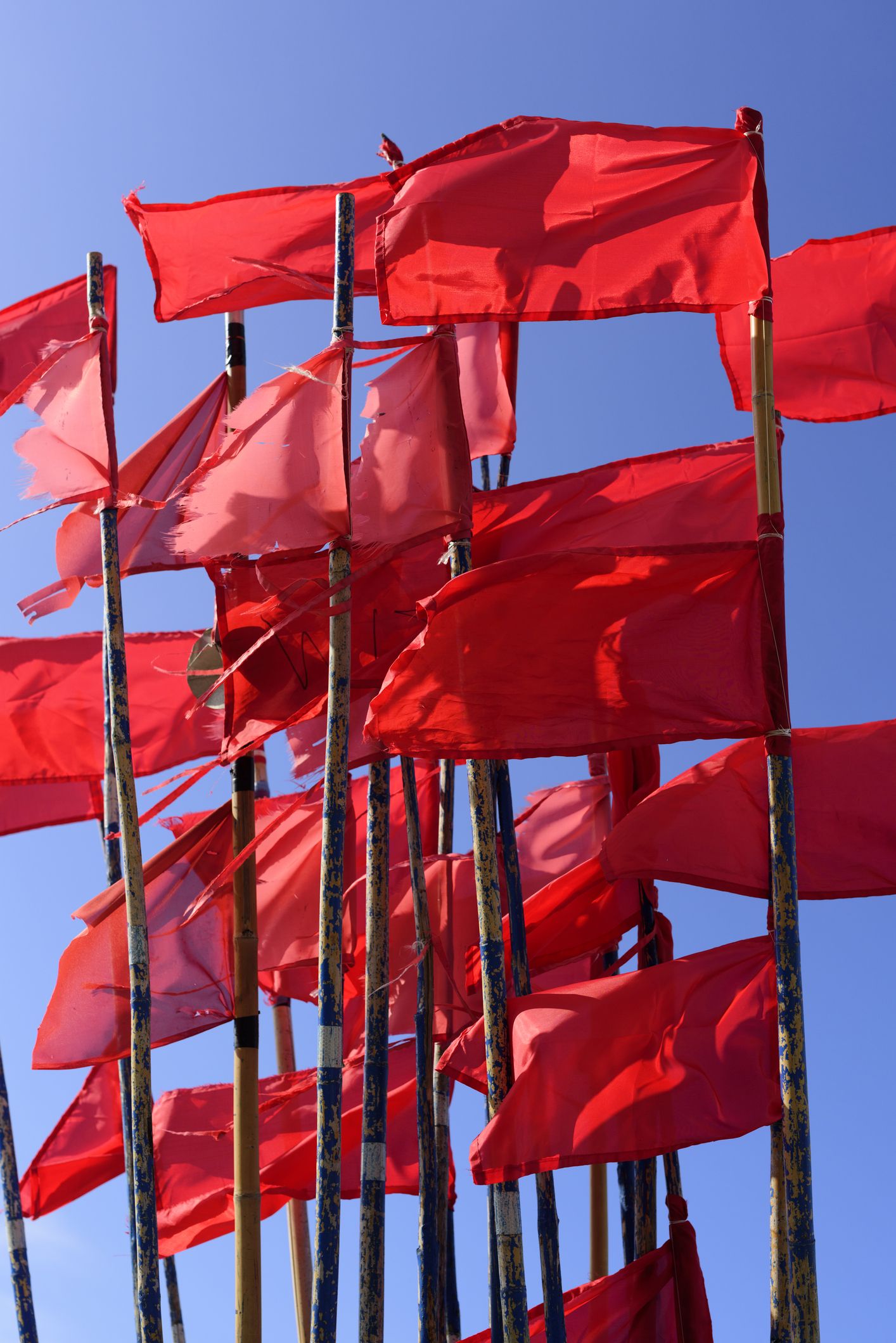 A hopeless romantic often thinks that they should put the well-being of their partner above their own, including compromising their boundaries and needs, which is not how to build a balanced relationship. “You shouldn’t be willing to comprise your own values or morals for your partner and a partner shouldn’t ask you to do those things,” Chosid says.

The desire to be in a relationship can also overshadow the question of whether the relationship is actually a healthy one. Hopeless romantics are often prone to getting into toxic—or even abusive—relationships and have a tendency to try to stick them out, ignoring their own personal boundaries, says Hoskins. 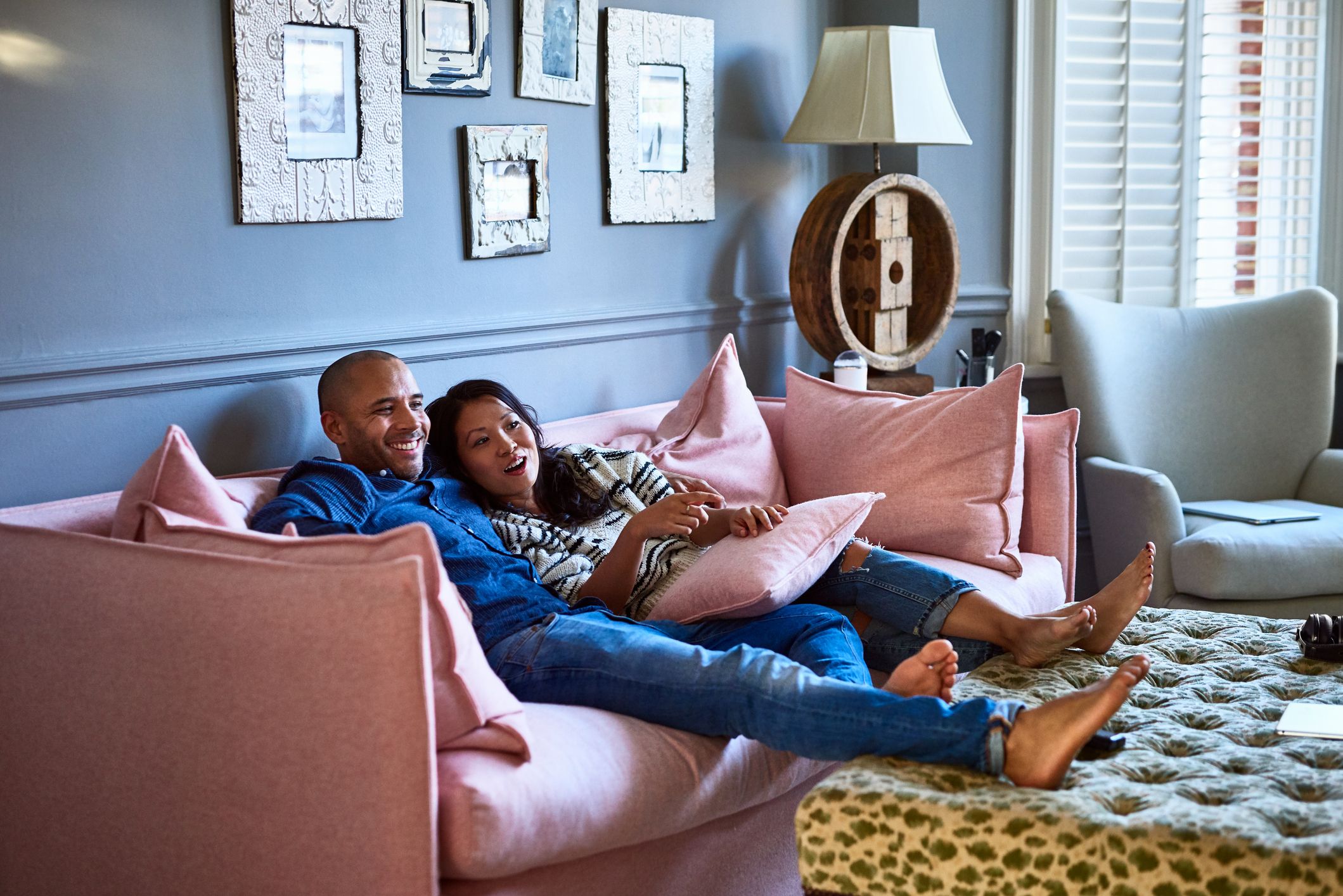 “If you think about an abusive partner or a partner who’s likely to be in a toxic relationship, they’re going to engage in ‘love bombing,’ really over-the-top signs of affection,” she says. “And then the toxic relationship person at some point is going to flip a switch and start showing this very manipulative or abusive side.” But because the hopeless romantic is always looking for the positive, they’re more likely to stay in that relationship.

What does it mean to be a hopeful romantic?

A newer term being used to label someone’s behavior in a relationship: a hopeful romantic. And it isn’t necessarily the opposite of a hopeless romantic.

Hoskins says that she sees a hopeful romantic more as someone who has some hopeless romantic tendencies but isn’t blindly optimistic. Or, as she puts it, a hopeful romantic can “keep the rose-colored glasses in their pocket, but know when it’s time to take them off and take a more realistic view of the situation.”

So, what is the opposite of a hopeless romantic?

On the other end of the hopeless romantic spectrum would instead be someone who is completely jaded about love and relationships. These people tend to be closed-off and avoidant and are unwilling to be sentimental or affectionate, Chosid explains, which isn’t really the best way to approach relationships either. 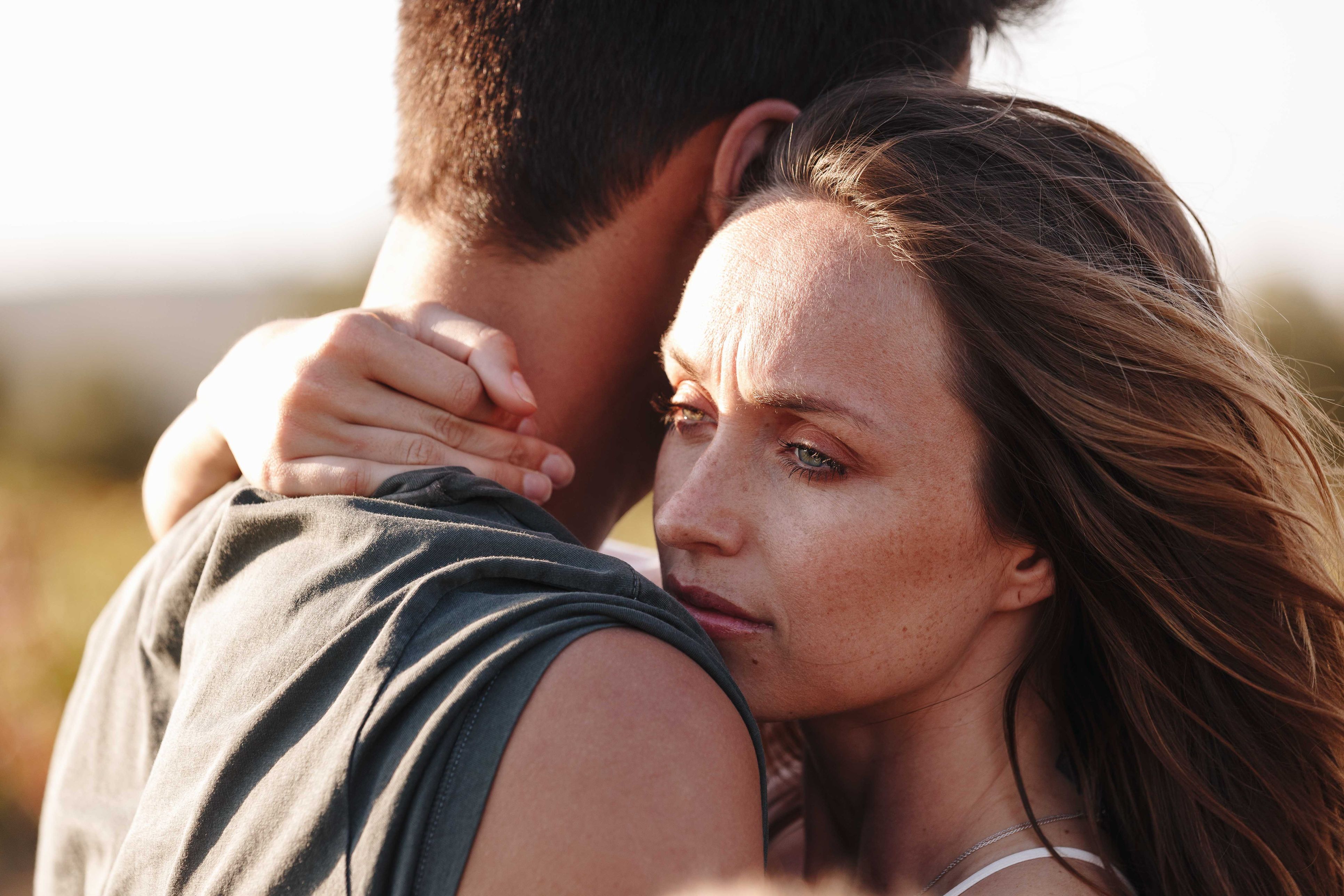 How do you get over being a hopeless romantic?

If reading all of this sets off some alarm bells, you’re not alone. Recognizing those behaviors is a great first step to building healthier ones.

Chosid says it’s helpful to start with the idea that hopeless romantics are looking for personal fulfillment in their relationships, and asking yourself questions like:

You can also talk to a friend, family member, or therapist about what you really need and want from a relationship. It may be a good idea to even write a list of those qualities that you can check the next time you find yourself falling head over heels, Hoskins advises. 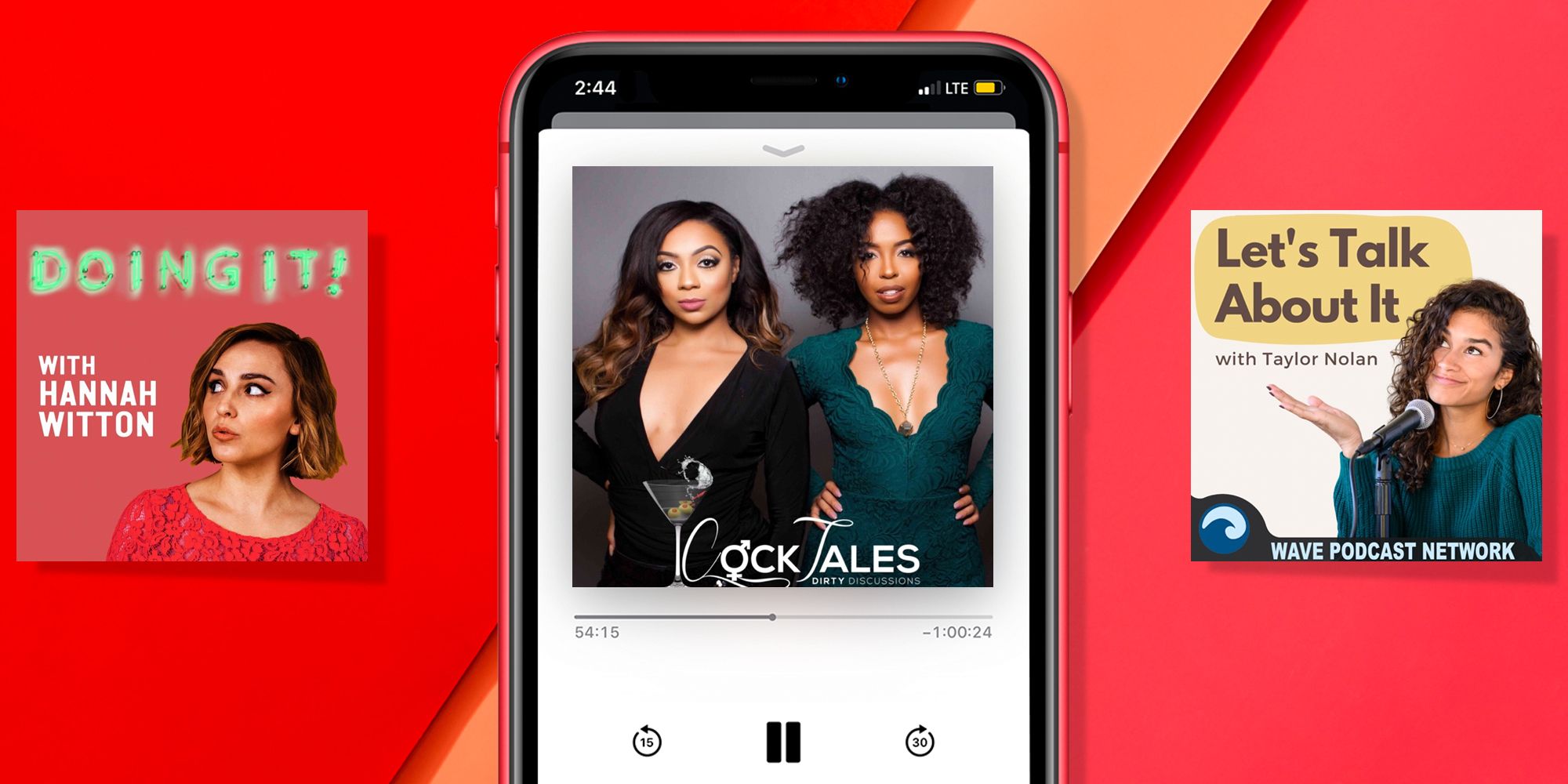 And, the next time you start a relationship, talk to your partner. Letting them know about your hopeless romantic behaviors can help you keep each other in check and make sure you’re building a healthy and hopeful relationship together.