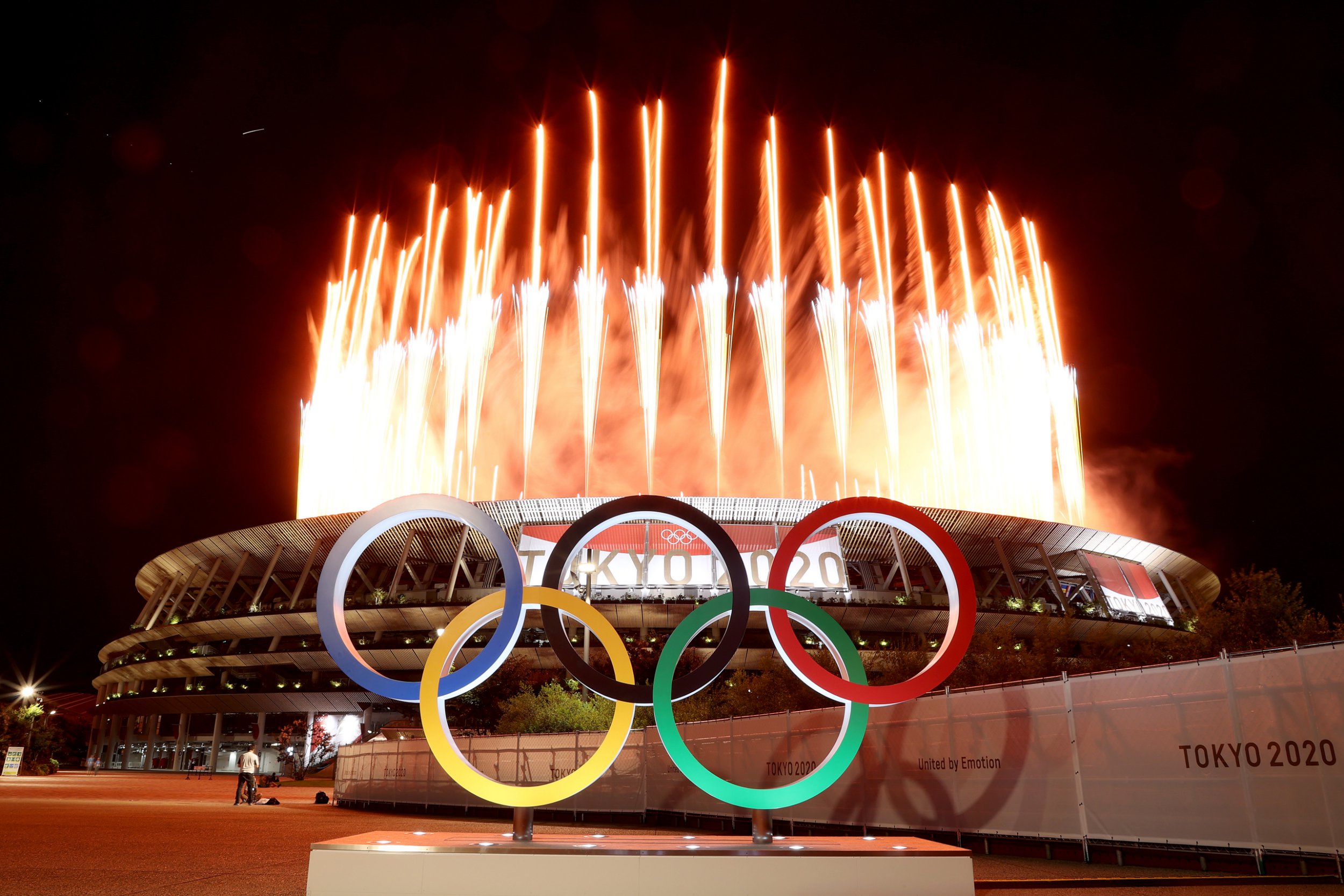 Olympics viewers were left stunned to learn that the BBC are only able to offer scaled-down coverage of the Tokyo 2020 Games, with just two sports allowed to be shown live simultaneously this year.

For both London 2012 and Rio 2016 there was wall-to-wall coverage of the Olympics on the BBC, with both the red button service and iPlayer giving viewers their choice of all the action taking place throughout the competition.

But as people tuned in to watch the start of the action in the early hours of Saturday morning, it quickly became apparent that Tokyo 2020 was going to be a very different viewing experience.

Why is the BBC’s Olympics coverage so limited this year?

This year, and at future summer and winter Olympics, the BBC are restricted to showing just two live events at once – one on television and the other online.

On Saturday morning, for example, viewers were limited to the road race on BBC1 while the red button switched from archery to gymnastics and then boxing as and when British hopefuls were involved – though if you wanted to watch the entirety of one session you could not.

Tennis also got underway on Saturday morning, with the likes of Novak Djokovic and Andy Murray in action, but it was not shown at all on the BBC – nor will it be until Thursday – while many gymnastics fans were disappointed with how little time was afforded to the action.

The difference this year is that Tokyo 2020 is the first summer Games which the BBC do not have full rights for, with US broadcasting giant Discovery having won the pan-European rights up until the 2024 Olympics in Paris after out-bidding the BBC.

Instead, the BBC later agreed a deal with Discovery in 2016 to sub-license the rights but has dramatically less coverage than normal, only allowed to show two live sports simultaneously in addition to highlights.

Where to watch all the Olympics action live in the UK

Although the BBC have lost their usual in-depth coverage, every sport taking place at the Tokyo Olympics is still available to watch live in the UK across Discovery+ and Eurosport – though that means the coverage viewers are used to is now behind a paywall.

Eurosport has launched seven new channels for the Games which will show all 50 disciplines across the 32 sports; Eurosport 3 to Eurosport 9 can be found on Sky channels 983 to 989, BT channels 401 to 407 and Virgin channels 537 to 543.

There are additional viewing options available through the Discovery+ streaming service, which is currently offering a three-day free trial, though the subscription fee is £6.99 per month.

For more stories like this, check our sport page