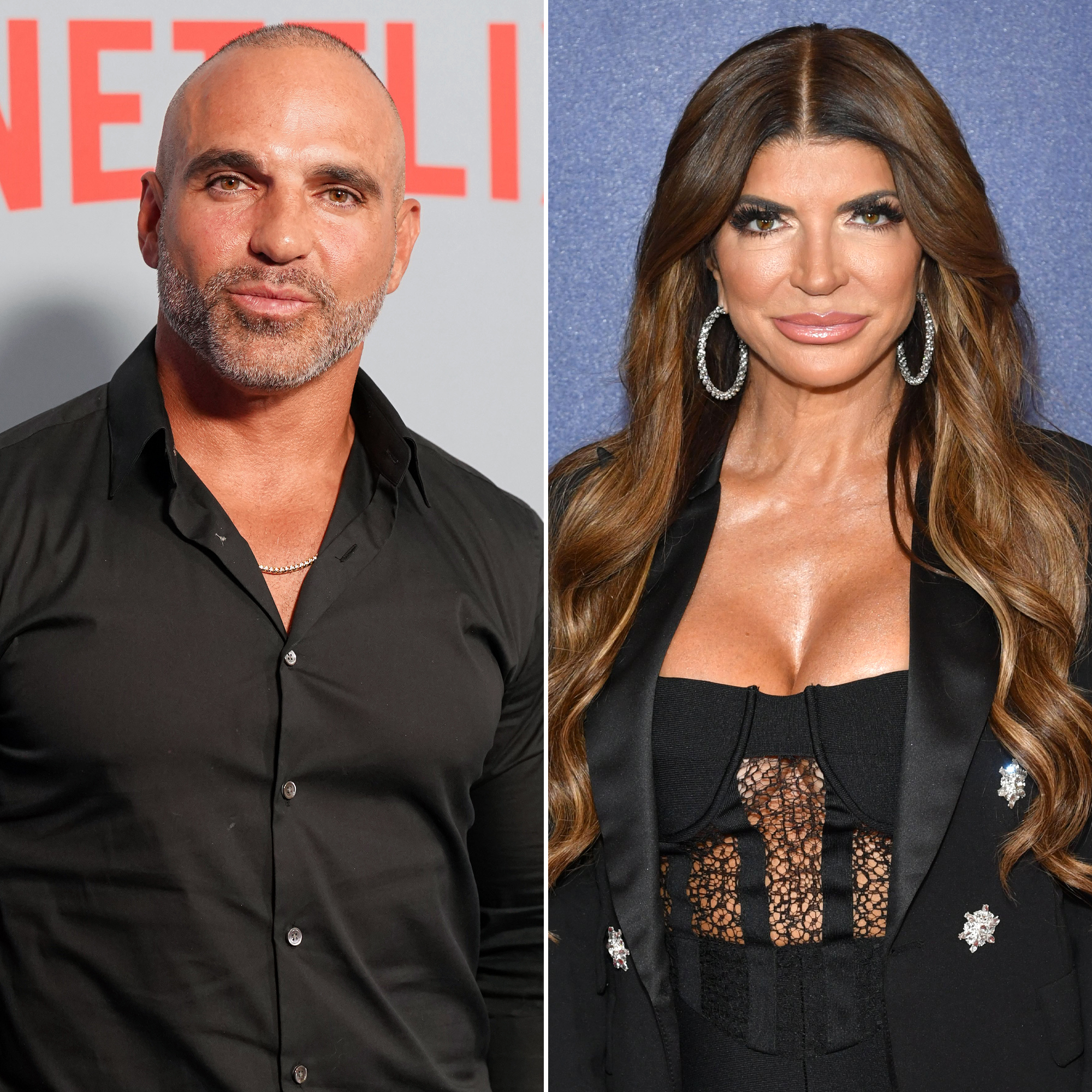 There’s shade in the air. Teresa Giudice and Luis “Louie” Ruelas are getting ready to tie the knot, but her brother, Joe Gorga, is seemingly less than excited.

Biggest ‘Real Housewives’ Feuds Ever — And Where the Relationships Stand Today

“This is us,” pal Lysa Simpson initially wrote alongside the group snap. 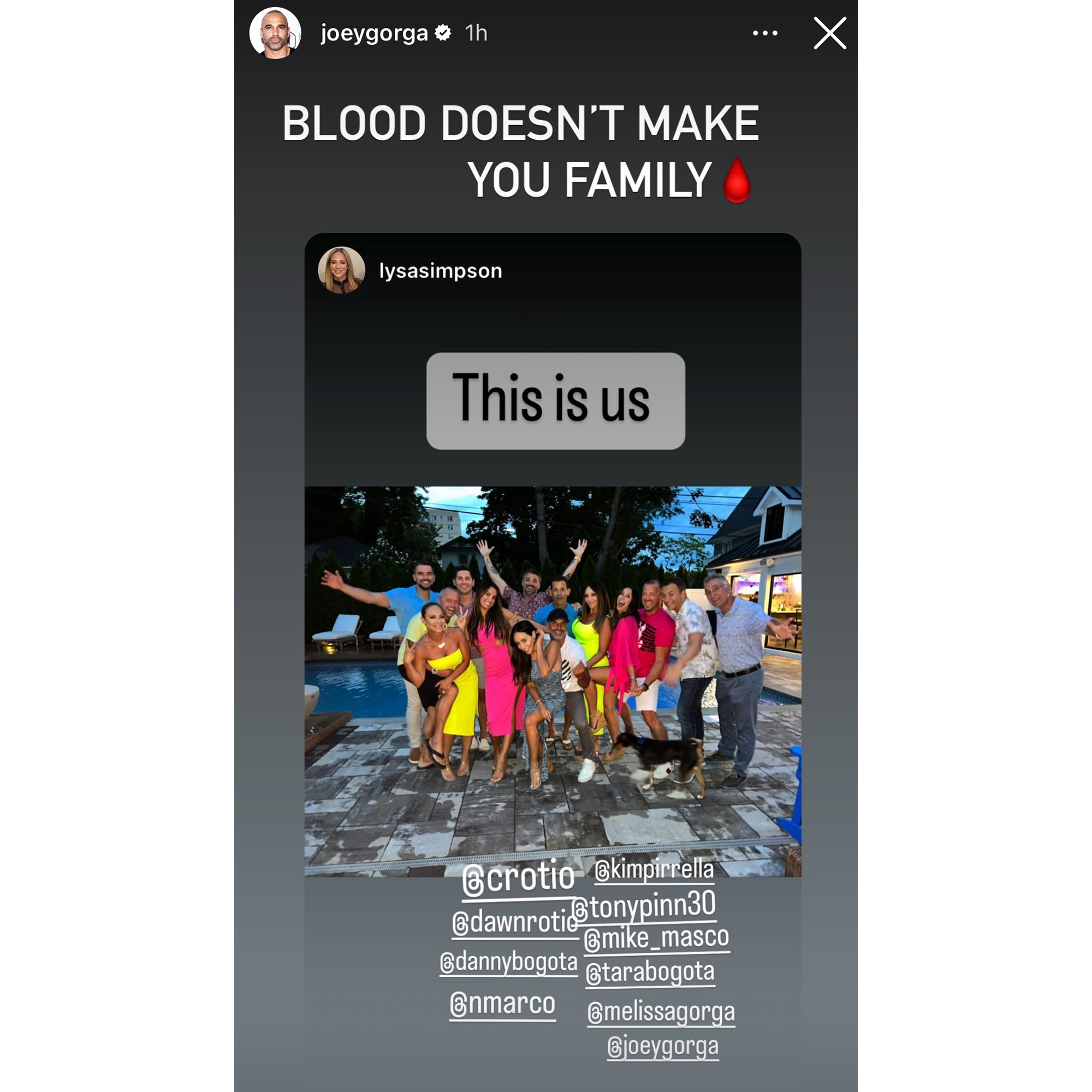 While neither Joe nor Melissa, 43, have further commented on the meaning behind his cryptic message, Us Weekly confirmed that the married couple are not planning to attend Giudice’s wedding to Ruelas.

RHONJ’s Teresa Giudice and Luis Ruelas’ Wedding: Everything to Know

The Standing Strong author, 50, and Ruelas are set to tie the knot this weekend, which will be filmed for an RHONJ spinoff episode.

“I’m inviting a lot of Housewives. … We’ll see who comes and who can make it and who can’t make it,” Giudice — who shares four daughters with ex-husband Joe Giudice — exclusively teased her nuptial plans to Us in May. “I got a lot done [so far]. … [Luis is] very hands-on [too] and that’s what I love.”

The Real Housewives of New Jersey star got engaged to her beau in October 2021 after nearly one year of dating. At the time, her younger brother was happy for her.

“I’m so excited. I’m so happy for her,” the real estate developer told Us Weekly at the time, noting he cried when he first found out. “[Luis] came in like what she needed. She needed that Superman to come in and take her life and fix it, and that’s what he’s doing. I always said she needed a beast of a man, and he is one of them.”

Celebrity Weddings of 2022: See Which Stars Got Married

Since Teresa’s engagement, things have gotten heated with her brother. During the three-part RHONJ season 12 reunion that aired earlier this year, Joe stormed off after his sister was asked about their relationship. “You gotta stop putting me down. Act like a sister,” he yelled, calling Teresa a moron before walking out.

“Andy Cohen asked me a question and I gave my answer,” the bride-to-be previously told Us in April about the tense exchange. “So, when I gave my answer, my brother’s like, ‘There you go putting me down.’ And I’m like, ‘First of all, I would never put my brother down. I love my brother.’”

She added: “He’s my only sibling. I absolutely adore him. Like, he’s my baby brother [and] no matter what, I’ll always take the fall for him [because] I’m the older sister. I’ll take the blame. I don’t care. Blame it on me. … Andy asked me a question, I answered the question. It was my opinion and he didn’t like my answer.”

Teresa later publicly apologized to her brother via Instagram in May. “I am so sorry did not mean that at all there was so much going on during the taping that I lost myself. Love you tons ❤️ XOXO,” she wrote at the time.

With reporting by Diana Cooper