50 CENT has dropped the opening of Power spin-off Raising Kanan after the explosive Book 2: Ghost finale.

The rapper played Kanan Stark in the hit Starz series, which has spawned a number of spin-offs since the original ended last year. 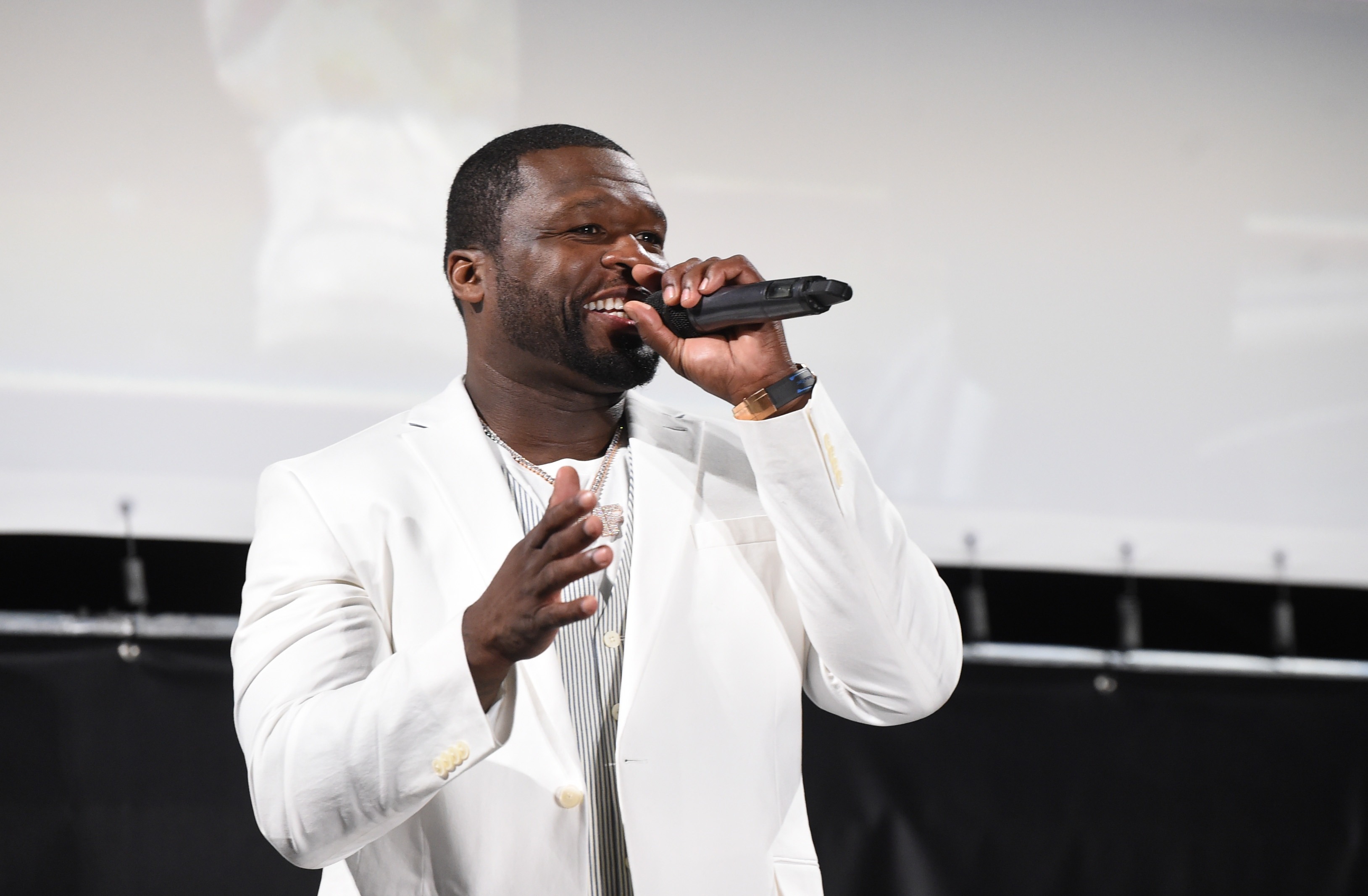 One of these spin-offs focuses on drug kingpin Kanan in his teenage years, and now 50 Cent has dropped the music video for the show's theme song, called Part of the Game.

The rapper directed the music video, which also features NLE Choppa and Rileyy Lanez as well as shots from the series.

Raising Kanan will see actor Mekai Curtis play the younger version of 50's character, with the show being set in the 1990s. 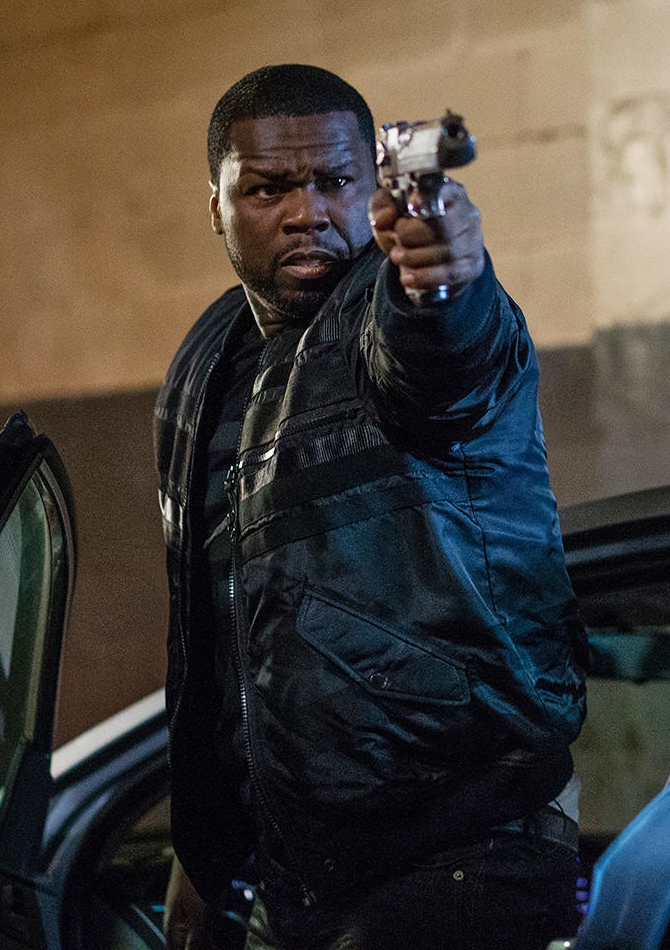 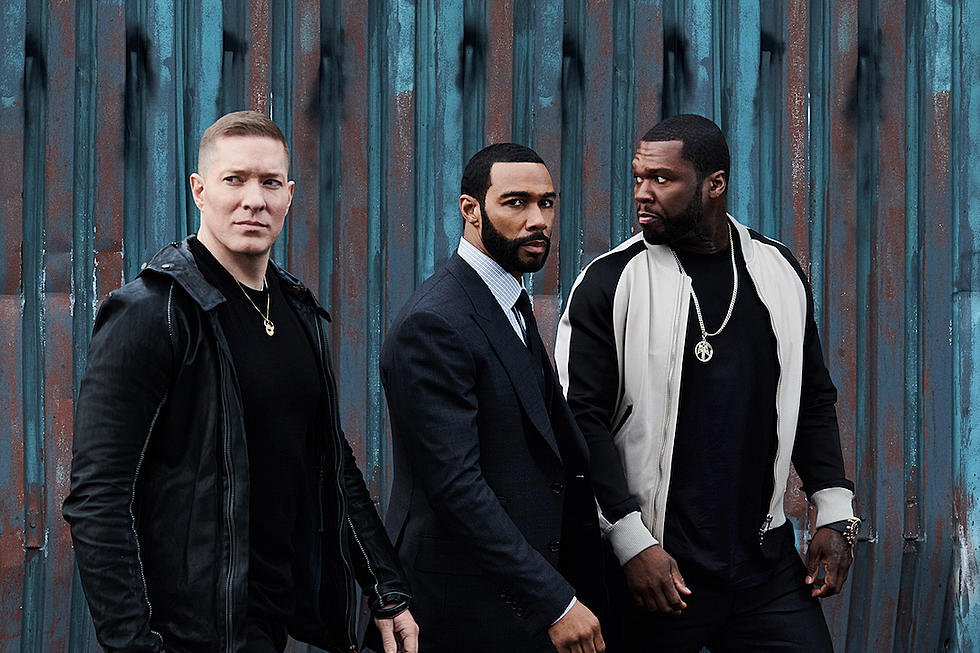 50 – whose real name is Curtis Jackson – previously revealed how he had collaborated with music producers from the 1990s to make the series feel "authentic".

"I've been producing and writing stuff for it because it's hard to find things that feel authentic to that time period.

"You've got to make this stuff feel like it was produced in the '90s. I'll go get Teddy Riley and producers from that time period to help me produce things." 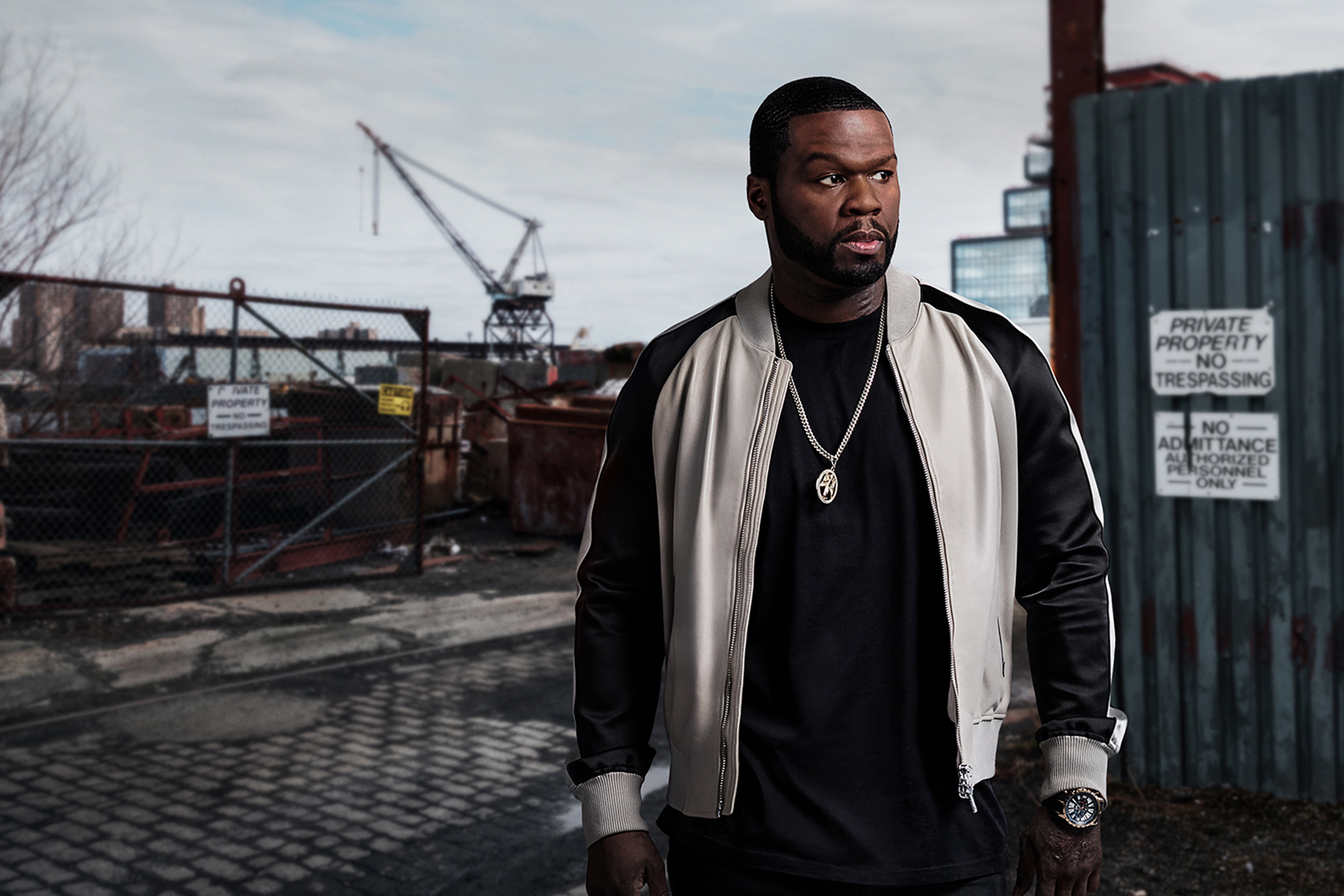 A trailer for Raising Kanan dropped last month, and Power fans have also had chance to enjoy the explosive finale of Power Book II: Ghost in recent days.

It saw Joseph Sikora make a surprise return as Tommy Egan, who was hell bent on killing Tasha after learning she was planning to blame him for Ghost's murder in season six of Power.

Joseph will be starring in his own spin-off series, Power Book V: Force.

Power Book II: Ghost airs on Starz in the US, and airs on Starzplay, available through Amazon Prime Video, in the UK.