Donnie Wahlberg shares behind the scene filming of Blue Bloods

Throughout the series, Eddie’s storyline has faced a number of changes, however, her career as a police officer for the NYPD remained constant.

There she worked with Jamie Reagan (Will Estes), who later became her husband in season nine.

Working in law enforcement, Eddie has had to put her life on the line a number of times and take on life-threatening cases.

However, observant fans looked back at the shootings she was involved in and noticed a continuity error. 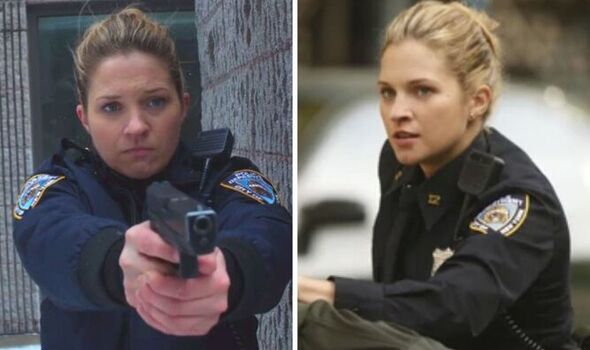 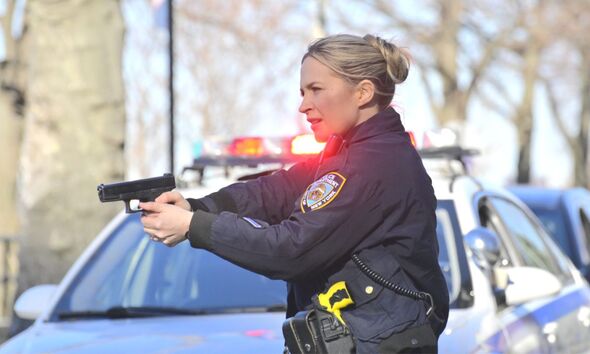 The viewer wrote: “Eddie’s first fatal shooting was 5 x 15 ‘Power Play’, however, she shot a guy four times in an episode 5 x 2 in a pharmacy.

“They didn’t indicate he was dead but if you watch the season he surely looks like he was killed.”

The fan concluded: “Four shots from a 9mm to upper body, either way this was her first shooting.” 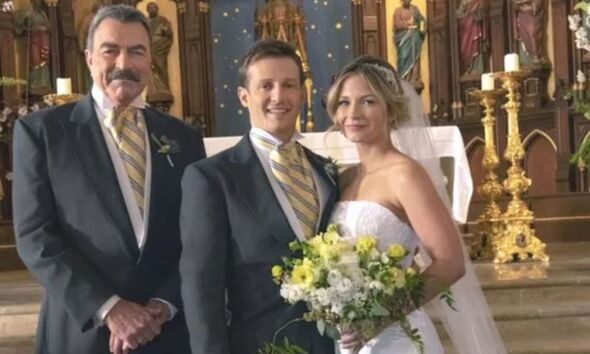 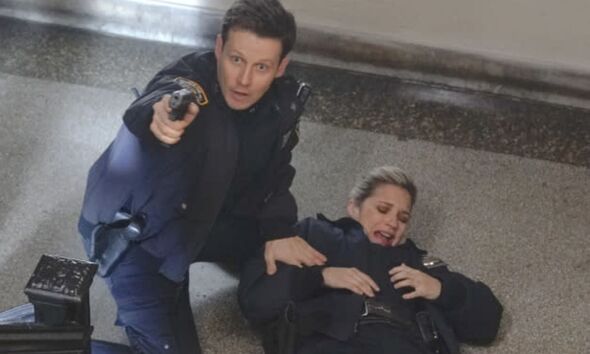 Since season five, Eddie has shot criminals for her own protection and for the protection of others but it wasn’t always made clear if the perpetrator survived.

In the season eight episode titled Friendship, Love and Loyalty, she exchanged fire with an armed suspect and was shot in the chest.

Thankfully, the bullet-proof vest she was wearing protected her from being struck.

While she has been involved in four shootings, it’s likely this will be a thing of the past for Eddie, as fans predict she will soon switch careers.

As she has been a police officer since her first appearance in season four, fans shared their desire for the character to have a career switch.

Redditor xforce4life wrote: “With Eddie, I hope they can stop it with all the drama with her and Jamie and also let her become a detective for the SVU (not the Law & Order SVU).”

Alongside her career, the relationship she shared with Jamie was another storyline.

Since the pair tied the knot in season nine, the conflicts in their marriage had been a primary focus.

A potential promotion to a detective role would see Eddie take on cases of a different scale, alongside the rest of the Reagan family as they also work in law enforcement.

Eddie did get a taste of life as an undercover cop during season 12 when she was tasked to work with NYPD’s Special Victims Unit.

Unfortunately for the officer, the case was soon closed after her cover was blown

Eddie previously expressed her interest in becoming a sergeant alongside Jamie and which fans could potentially see play out in the upcoming season 13.