LOVE Island star Harry Young is shown on Tinder before he was signed up to the show's notorious Casa Amor.

The 24-year-old car salesman is the first person ever to be recruited on the reality series from a dating app. 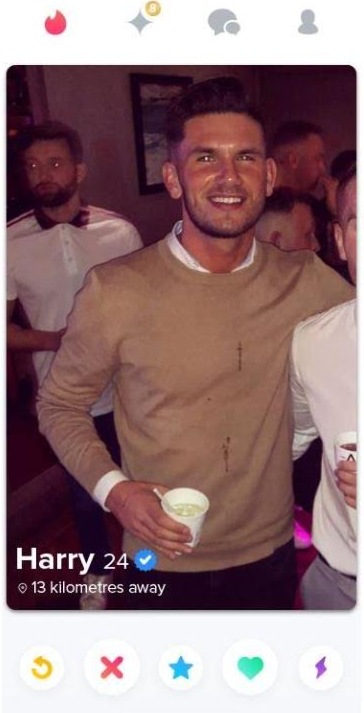 He is seen in three pictures on his profile, including one where he is clutching a drink, apparently with some spilt down his top.

But after failing to find long-lasting love in the outside world, Harry is now going into the battlefield that is Casa Amor to see if he can nab someone else's girl.

He reckons he could have a chance with Kaz, explaining: "She has always been in my top three. But once I’m in there and speaking with people, it could change."

Harry added that breaking hearts was "part of going in there".

🌴 Read our Love Island 2021 live blog for the latest updates

He said: "People will potentially be coupled up so if you want to get what you want and or if you have a connection with somebody, you’re going to have to step on toes or ruffle a few feathers."

As part of a commercial tie-up, Tinder users were able to put themselves forward for a place on Love Island this year.

Other Islanders, including the short-lived Chuggs Wallis and Rachel Finni, have signed up to Tinder after leaving the show.

Six of the Casa Amor stunners were revealed last night – with Harry not the only person to set their sights on a relationship with Kaz. 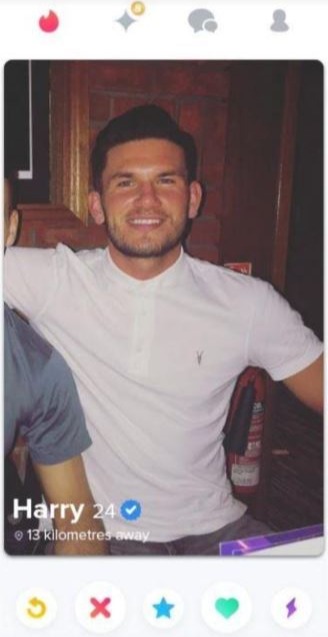 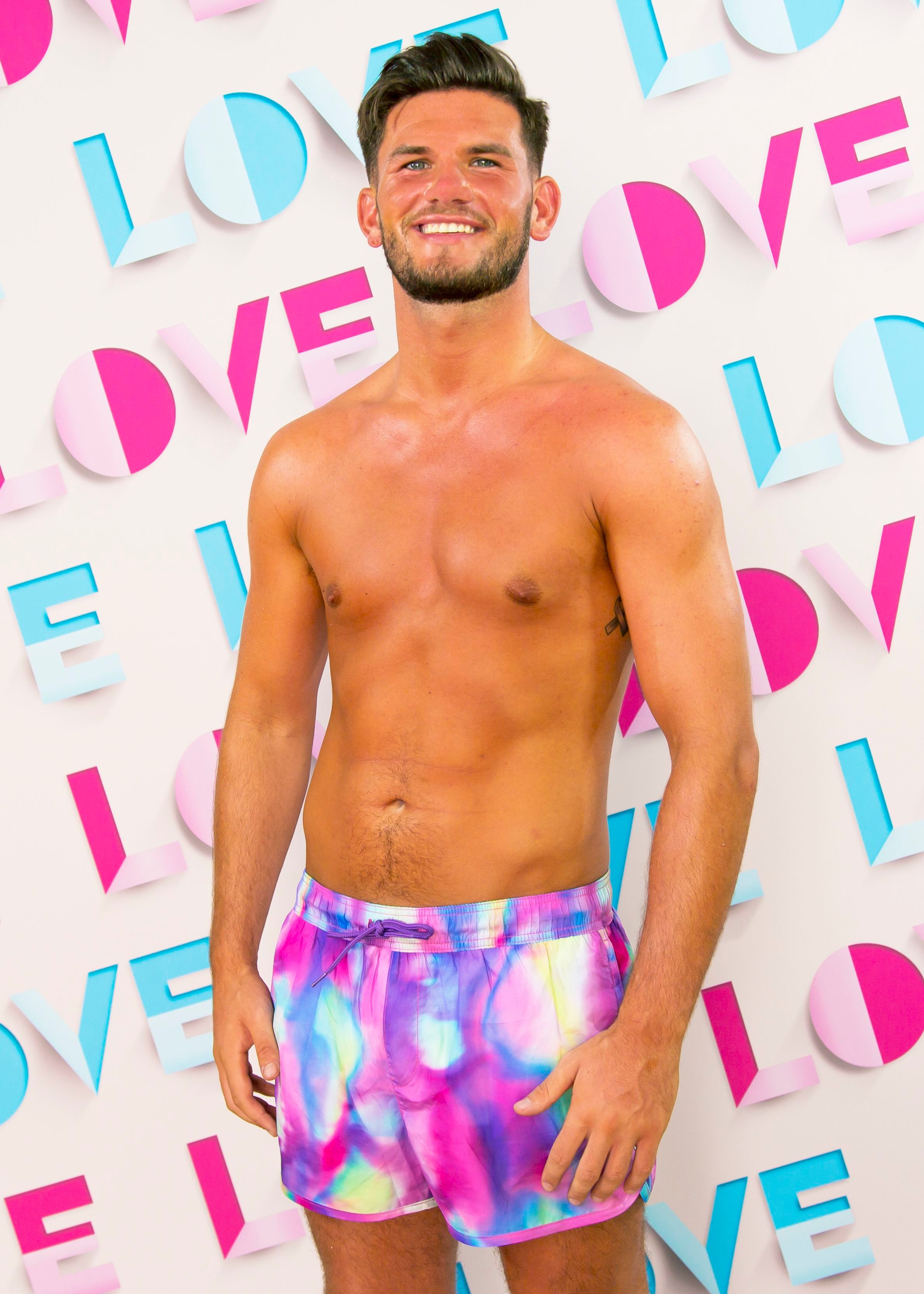