While fans wait for news about Chesapeake Shores Season 6, some might be wondering about another project involving the O’Brien family. In 2019, Hallmark Channel announced it was planning a Chesapeake Shores spinoff movie. But the movie has yet to materialize. Recently, one of the show’s executive producers shed some light on what was going on with the spinoff film. 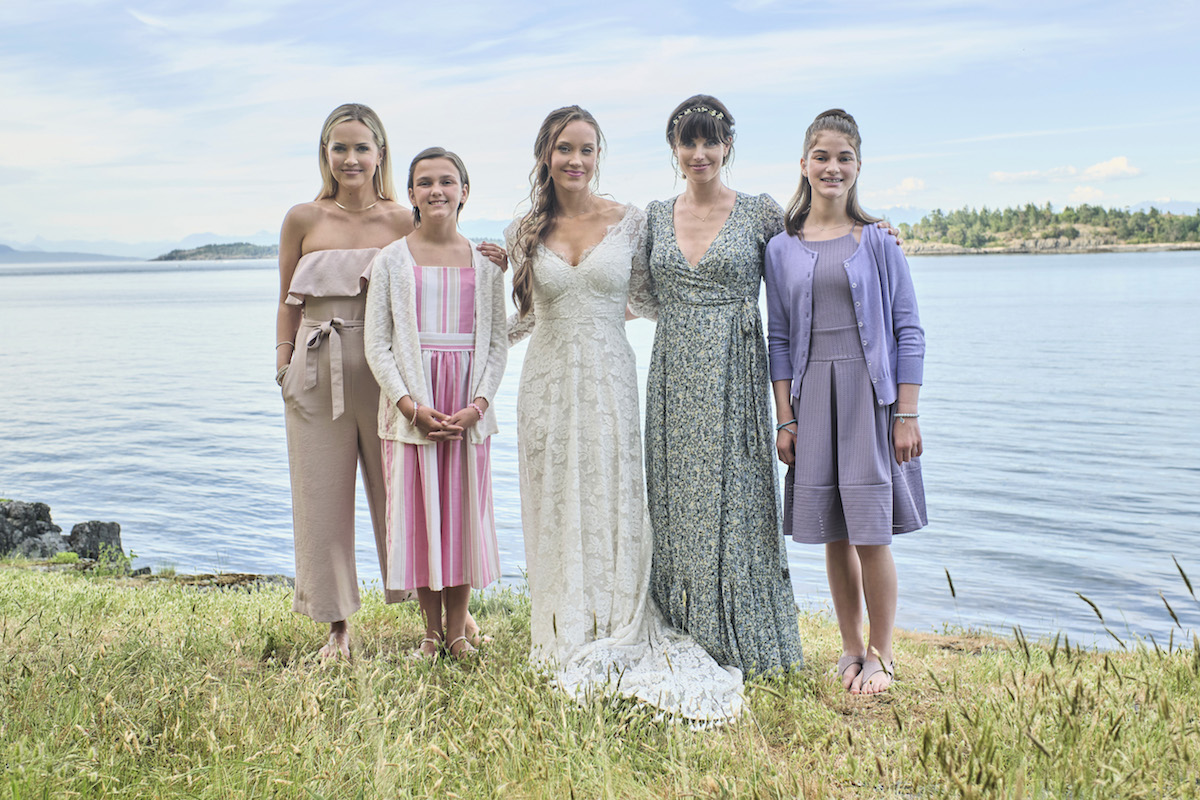 In the movie, the three O’Brien siblings would have traveled to Rome to attend the wedding of a childhood friend (via TVSeriesFinale). Once they arrived in Italy, they would have discovered that their friend has disappeared after getting cold feet, sparking a search for the missing bride-to-be, along with some romance for each of the sisters.

The movie would have “shed more light on each of their journeys as these women balance romance, friendship, and family,” Michelle Vicary, then the executive vice president of programming and network publicity at Crown Media Family Networks, said when the movie was announced.

‘Chesapeake Shores’ executive producer shares an update on the spinoff

It’s been two years since fans first learned that a Chesapeake Shores spinoff movie was a possibility. Recently, Dan Paulson, an executive producer on the series, shed some light on where things stand with the project. It sounds like a movie is still a possibility, and that he’d be eager to do one if the network wanted.

“I’ve asked that question to Hallmark and that’s their decision,” Paulson said in an interview with Canada’s SuperChannel. “I’d be happy to do holiday or specials for them and I know When Calls the Heart has done that.”

“Maybe if the fans speak up and let that be known, we could do one,” he added. “We talked about doing one last year, but Covid reared its ugly head. It was going to be a destination film where the three sisters would go somewhere, because they’re great together. We talked about Ireland since the family is from there and actually wrote a script. Every season we would do a different exotic location.”

In the meantime, fans can look forward to the Chesapeake Shores Season 5 finale, which airs Sunday, Oct. 17 at 8 p.m. ET on Hallmark Channel. A preview for the upcoming episodes hints that Abby  — who ended her on-again, off-again relationship with Trace (Jess Metcalfe) early in the season — might be ready to move forward with a new romance. But will she choose baker Jay (Grayton Holt) or billionaire Evan (Robert Buckley)? Chessies will have to tune in to find out.