CASUALTY legend Amanda Mealing shocked fans by making an appearance on Coronation Street – but did you spot her?

Viewers were left open-mouthed during Friday's episode of the ITV soap, as they spotted Casualty icon Amanda in the opening credits. 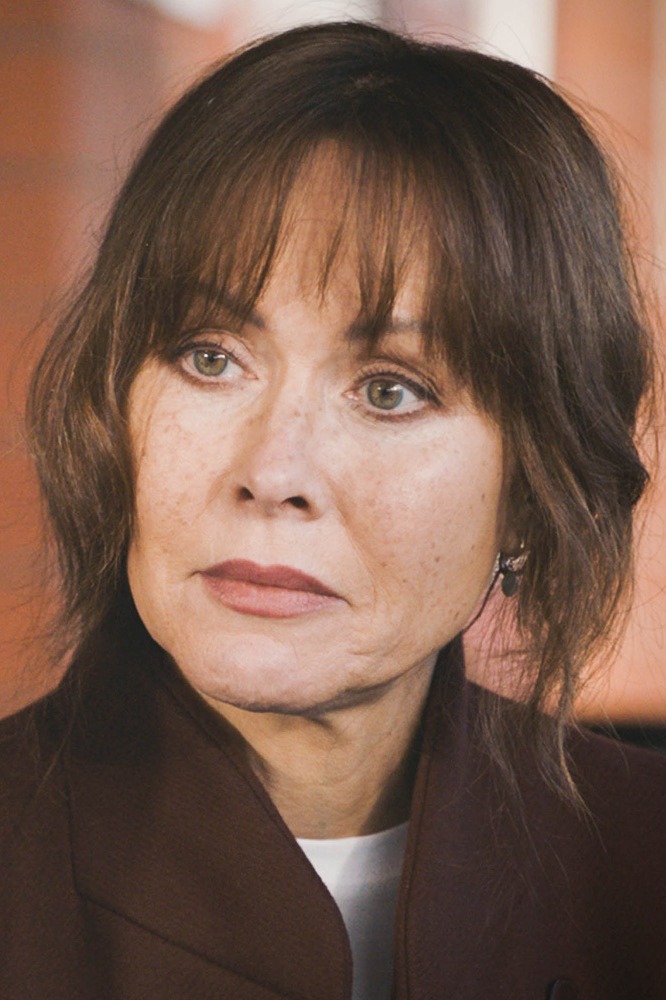 Amanda's name showed up making her debut as director for Coronation Street.

The actress previously played Connie Beauchamp in both Casualty and Holby City.

One said: "Ooh @MeAmandaMealing works behind the camera now on @ITVCorrie!"

In the episode, Tyrone found himself torn between Alina and his ex as Hope’s trial for arson kicked off.

It was good news as Hope was handed a youth rehabilitation order, meaning she will be required to attend therapy sessions as well as any other requirement the rehabilitation team may deem necessary.

Fiz was relieved to hear that Hope wouldn’t be taken away from her and Tyrone and could continue living under her roof.

But when Tyrone visited Fiz later, she began despairing about Hope’s dark side.

Turning to Tyrone, she blamed him for walking out on her and destroying their family.

Tyrone looked shocked but then said: “No, you’re right. This is all my family. You, Hope, the baby. Everything. I’ve just wrecked everybody’s lives.”

The pair sat down on the sofa together and Fiz changed her tune, consoling him.

“How do you still care about me after everything I’ve done?” Tyrone asked.

At that moment, an emotional Tyrone leaned in and the pair shared a kiss.

When Fiz pulled away, Tyrone expressed regret for leaving her – and then leaned in again for a second kiss, leaving fans shocked. 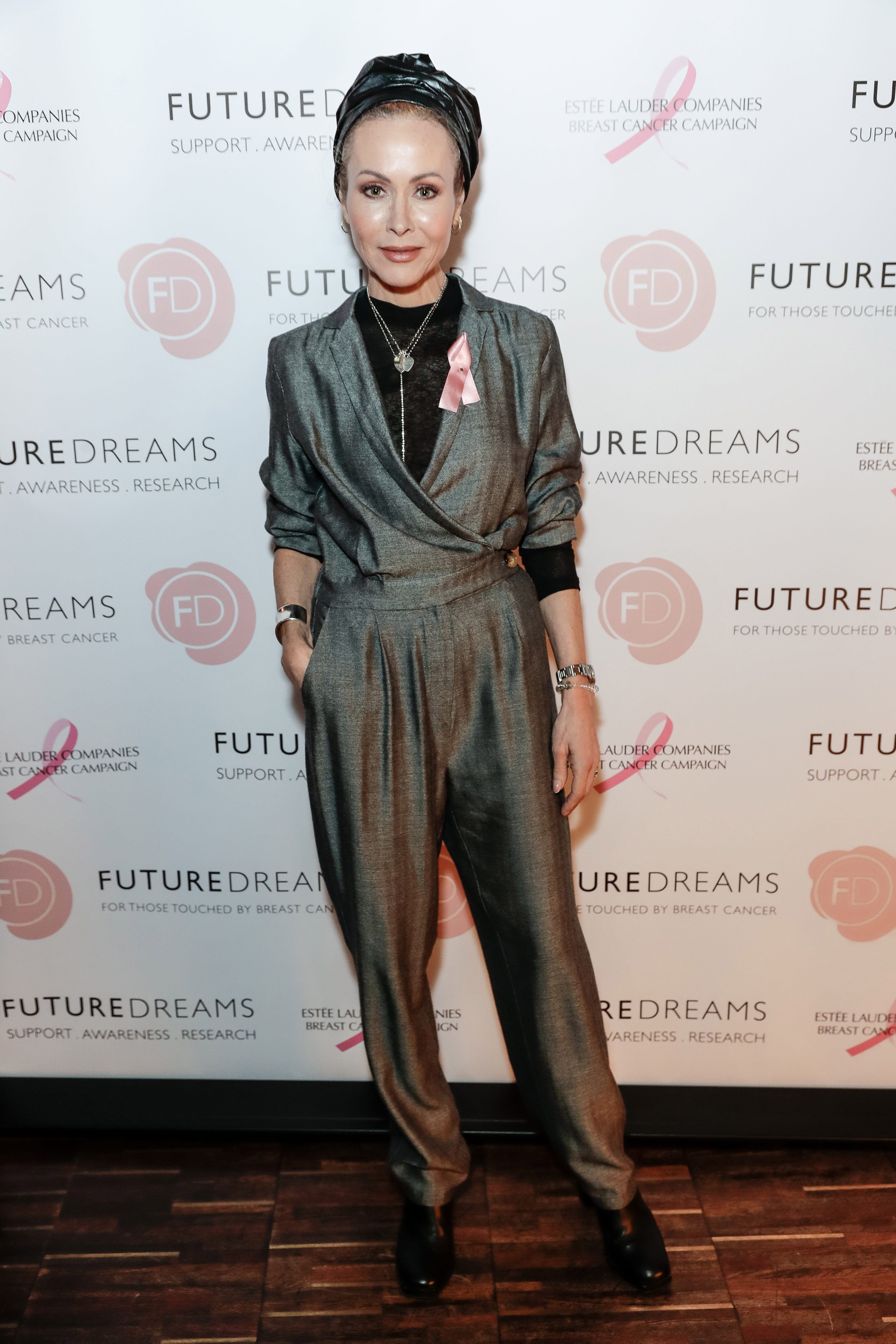