The medical student – who is played by actor Sam Retford in the ITV soap -was rushed to hospital after collapsing last week. 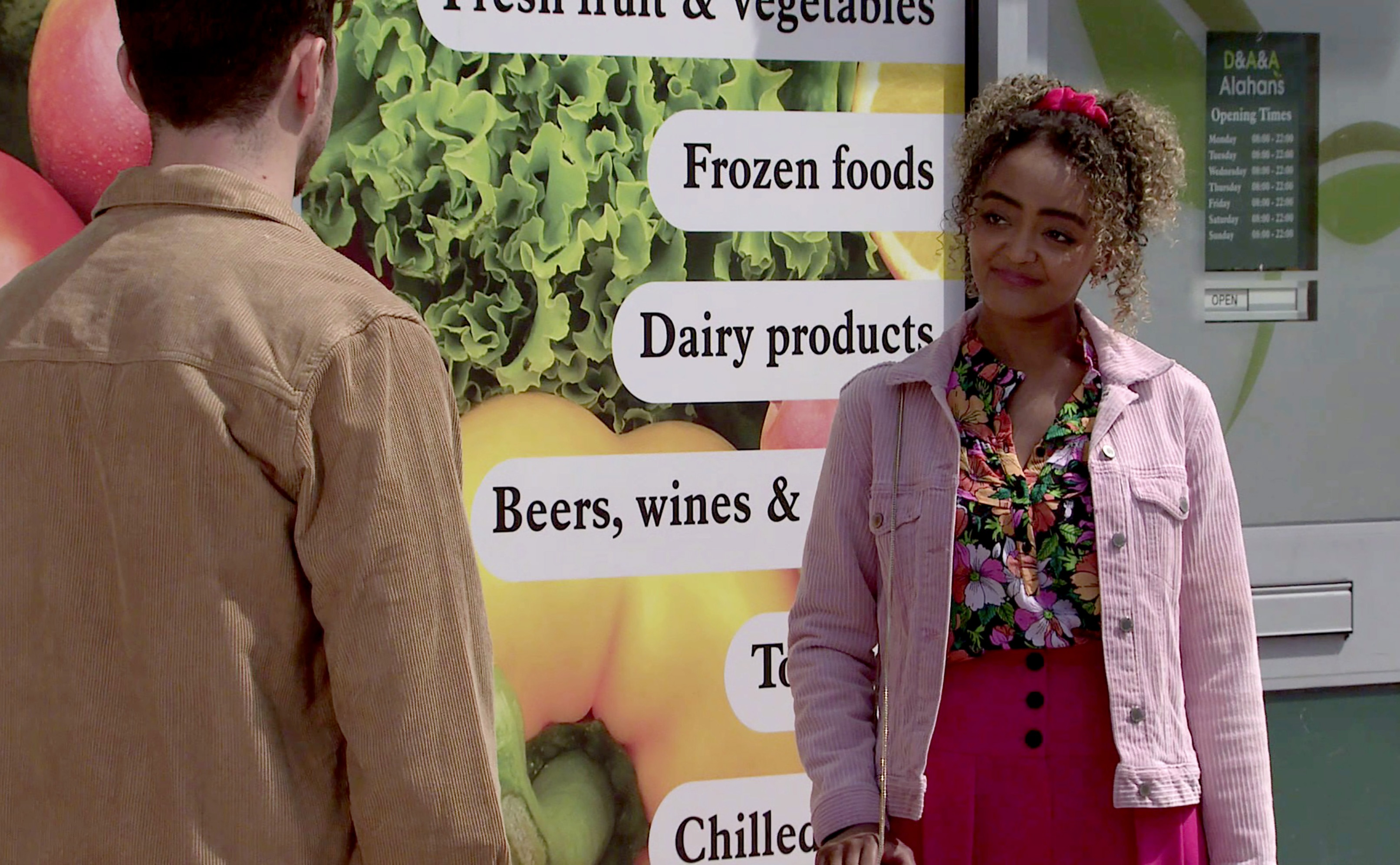 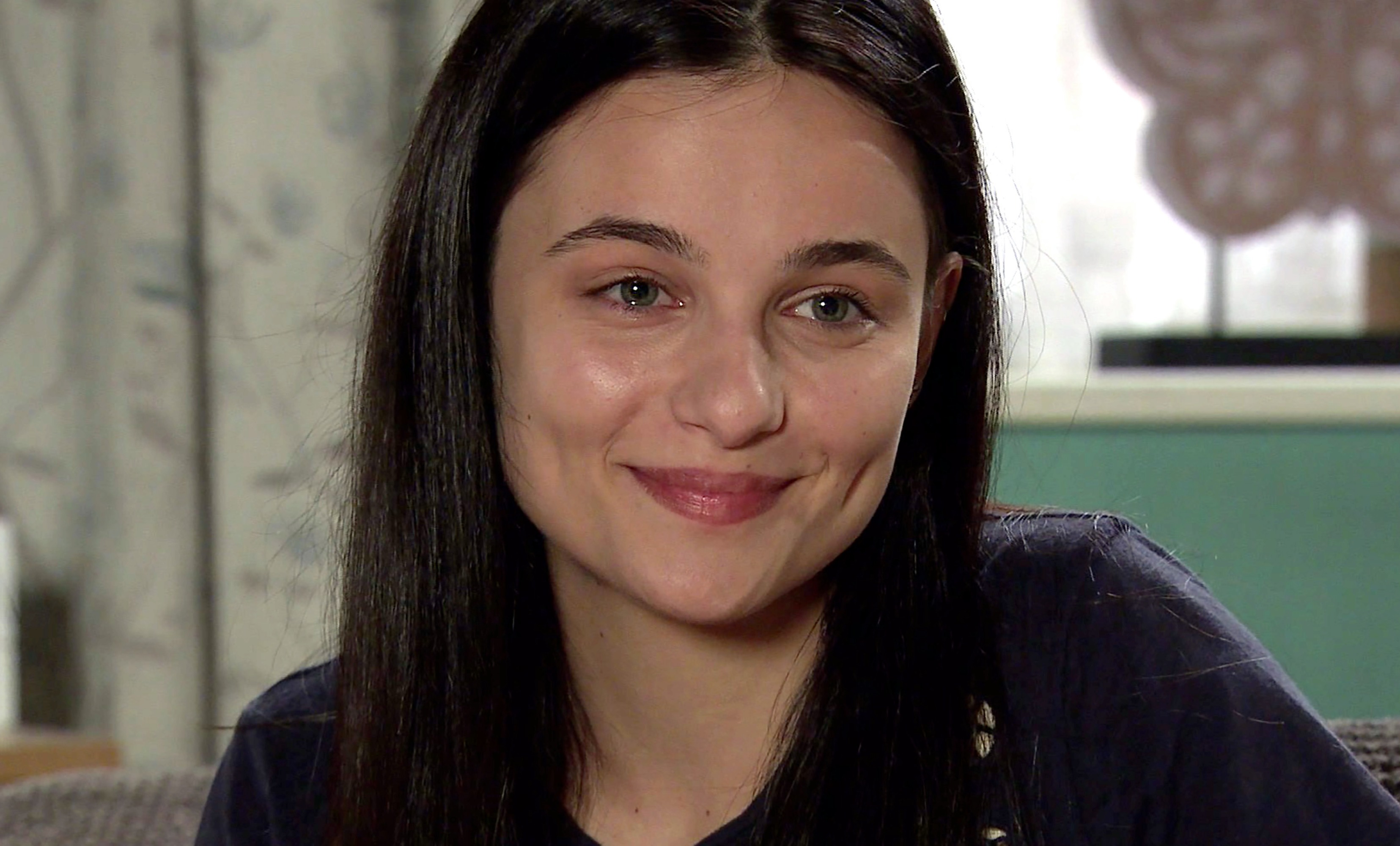 This prompted a worried Emma to ask Curtis to move in with her, so she can keep an eye on him.

Emma previously moved out to give Alina and Tyrone some space after they announced that they were having a baby.

After Alina's tragic miscarriage, Emma moved back in.

In last night's episode, Emma asked Alina if Curtis could move his stuff into their flat.

Alina happily agreed, but ITV viewers were baffled that a "tiny" flat would be able to house four people.

One wrote: "The properties in #Corrie are like the Tardis."

"4 people in a tiny flat that would drive me crazy," another shared.

A third added: "Tyrone's gonna love sharing that pokey little flat with 3 20 somethings taking all the grub and leaving him to clear up the mess."

A fourth posted: "Move in Emma? You kidding ha ha! That is gonna be 1 crowded flat."

In the hospital, the doctor told Curtis they’d like to keep him in overnight and run some more tests.

But, Curtis reckoned it was waste of time and heads back to the flat.

This week, Emma struggles to cope after Curtis spirals out of control and she confides in her dad Steve.

Emma eventually tracks Curtis down and Steve gives him a talking to for messing his daughter around.

Curtis apologises and explains that he just wishes the hospital would give him a proper diagnosis to give him some answers.

Will there be light at the end of the tunnel for Curtis? 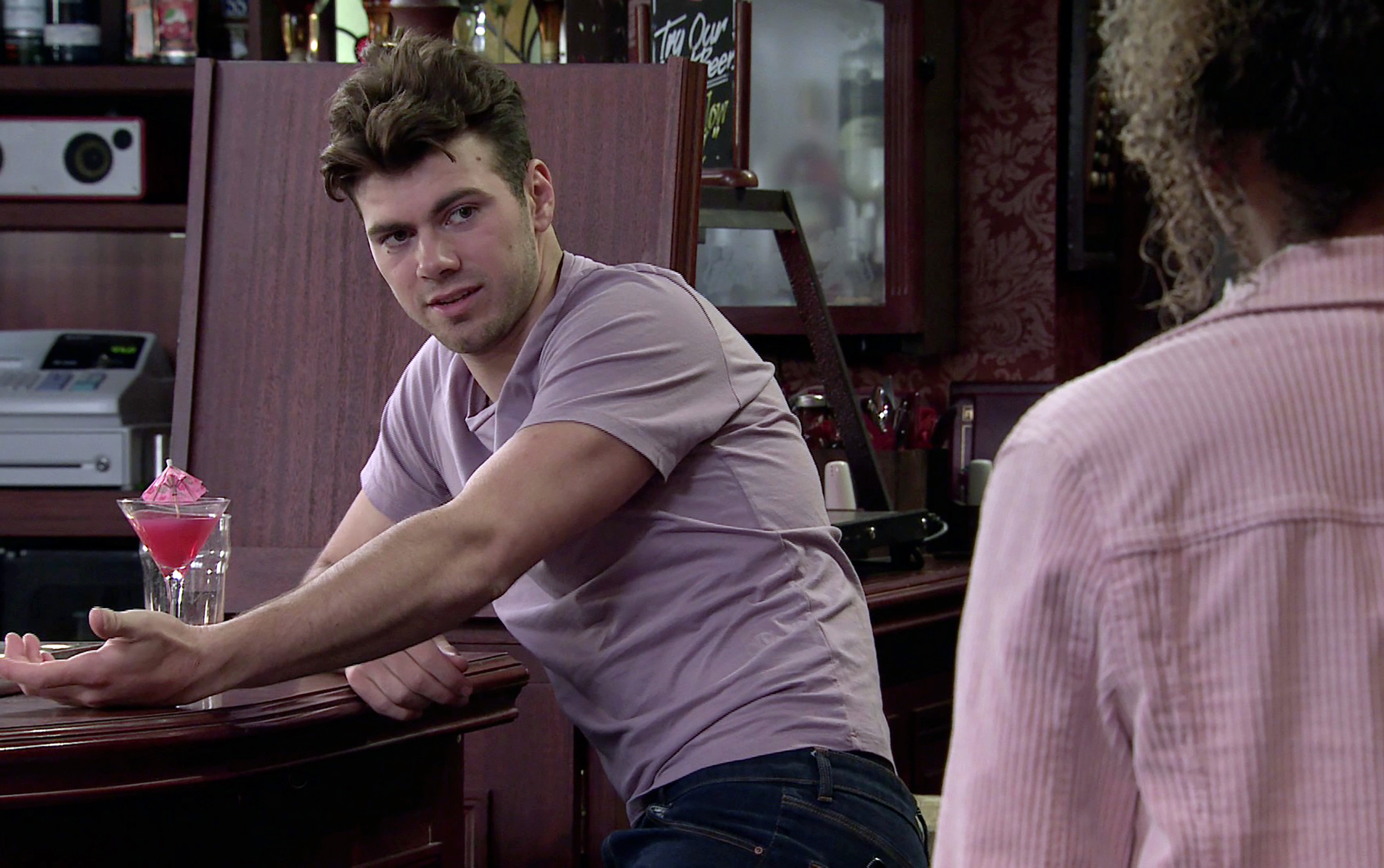