JAILED Kelly Neelan is left in shock this week when fellow inmate Mia reveals her criminal dad Rick's dark past.

Kelly believes Rick is keeping a low profile in Spain after turning his back on his life of crime. 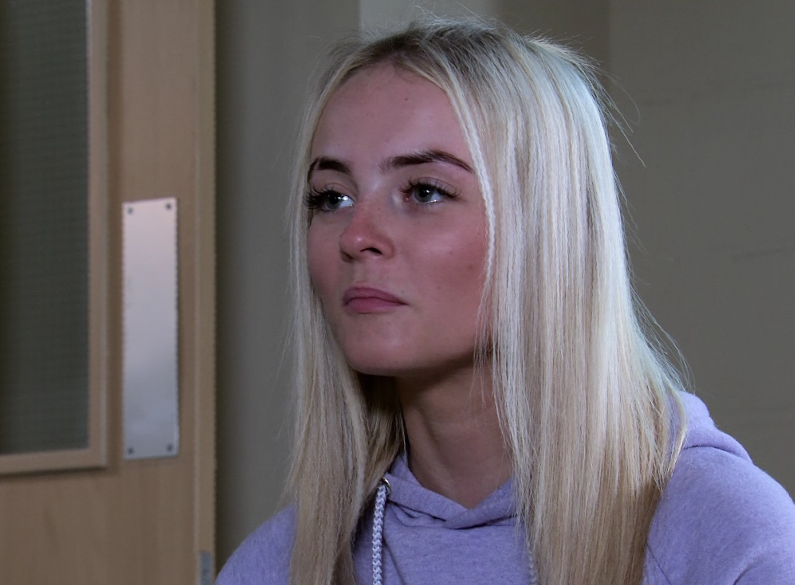 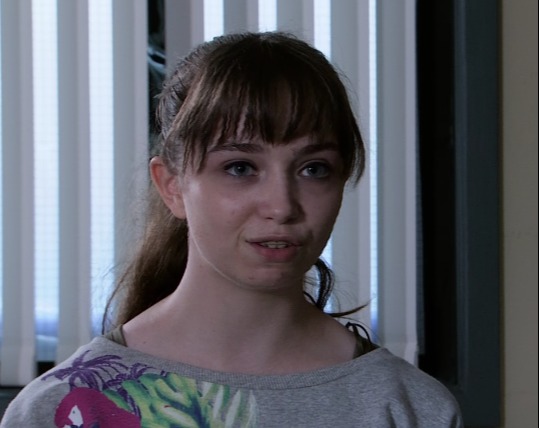 She also thinks he funded her failed legal case in the Seb Franklin murder trial.

But Mia is convinced that one of Rick's crime rivals has 'made him disappear' after years of rubbing people up the wrong way.

She says: "On the estate I saw plenty of blokes square up to your dad over the years. Rick Neelan never backed down.

There are also tears from both women as Mia recounts her mum's tragicdeath from an overdose and reveals how Rick was complicit.

She says: "She said she owed him thousands. I wanted us to do a runner but she was afraid of what he'd do if he ever found us.

"On my estate almost everyone had a story about Rick Neelan. A lot of them involved people disappearing.

"One guy was seen getting into your dad's car and it was the last time anyone ever saw him.

"She got more and more desperate to find ways to pay your dad back. Ended up dealing and then using. Died of an overdose the day before my 15th birthday."

But will Kelly believe everything she's been told and give up hope of seeing her dad again?

The episode airs Monday at 8.30pm on ITV