Single dad Daniel has no idea that gold-digger Daisy has set her sights on him, despite her recently coupling up with Ryan Connor. 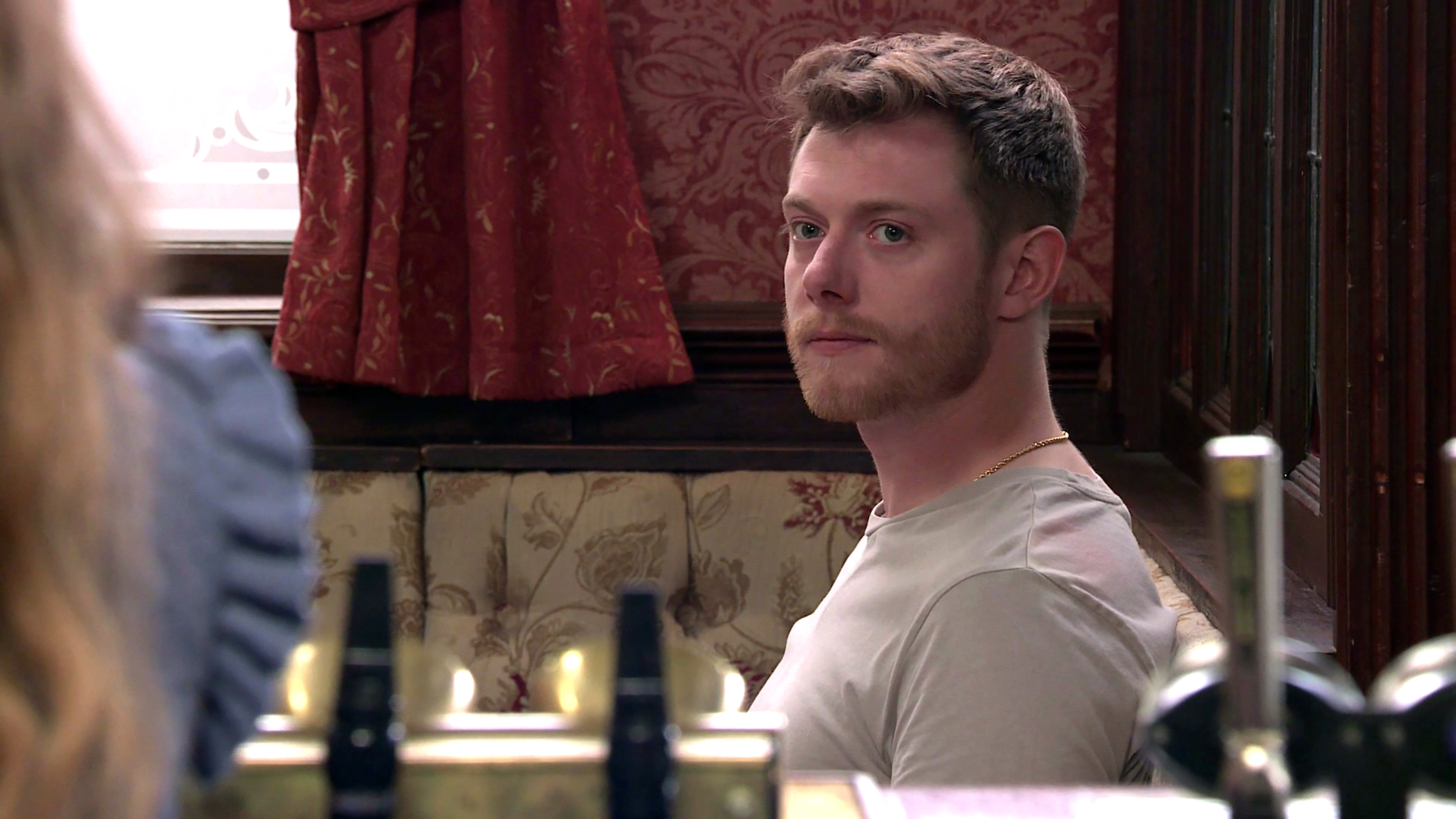 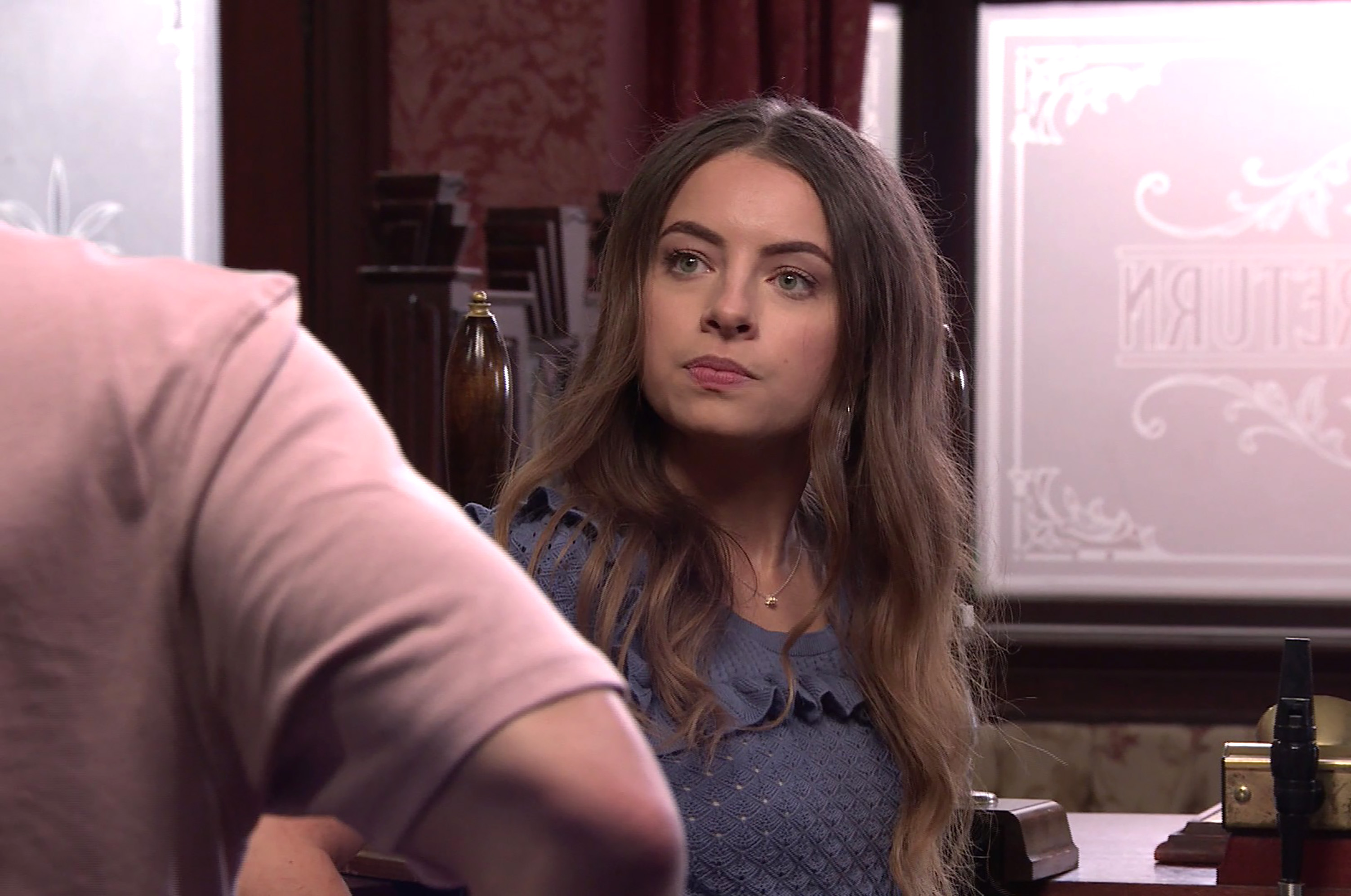 On Monday, Daisy overhears Adam telling Daniel that his house is worth £400,000.

When Daisy casually asks about Daniel, Adam’s quick to remind her she has a boyfriend.

But when Daniel calls in the Rovers, Daisy tries to impress by claiming to be a lifelong fan of Byron.

However, her efforts are undermined when Ryan questions why she’s been looking up Byron quotes on her iPad. Daisy’s humiliated in front of Daniel.

Later in the week, Daisy collars Daniel and, in a bid to justify her Byron faux pas, pretends she’s always wanted to be an English teacher.

Daniel drops off some teaching books for Daisy with Ryan in the Rovers.

Ryan wonders why Daisy never mentioned to him her dream of being a teacher but told Daniel. Accusing him of jealousy, Daisy flounces out.

As Adam changes a battery in Bertie’s toy, Daniel arrives to collect him. Sarah notices the old battery has vanished and, fearing Bertie swallowed it, Daniel scoops him up to take him to hospital.

In the street, a passing Daisy offers to administer first aid, but Daniel barks at her to get out of the way and rushes off.

But later, Daniel informs Jenny that Bertie’s fine and his scare was a false alarm.

When Jenny mentions how her son Tom’s death hit Daisy hard, Daniel apologises to Daisy for being rude and insensitive earlier.

Later, Ryan tackles Daisy about their misunderstanding and on Friday, Alya’s smug to see that Daisy has ditched Ryan and set her sights on Daniel.

In the Rovers, Jenny takes pity on Alya and reveals that Ryan cheating on her didn’t happen the way she thinks. Alya’s intrigued. But will it lead to their reunion? And will Daniel realise what Daisy is up to before it's too late? 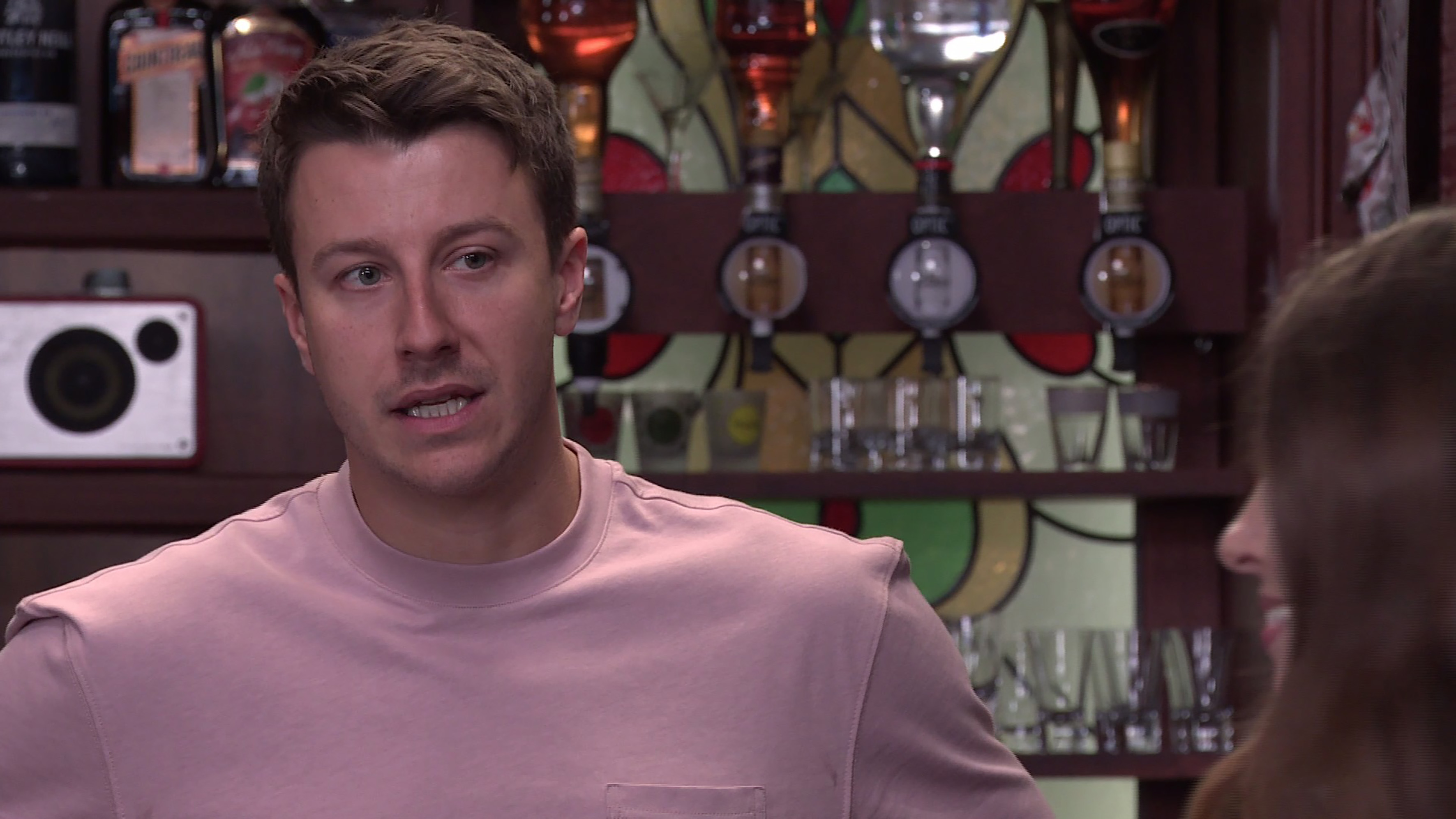 Coronation Street airs on ITV and is available on ITV Hub.