ZEEDAN Nazir is brutally beaten by thugs next week in Coronation Street – but tries to frame Ryan Connor.

Alya’s brother Zeedan – who is played by actor Qasim Akhtar in the ITV soap – makes a shock return to the cobbles this week following a three-year absence. 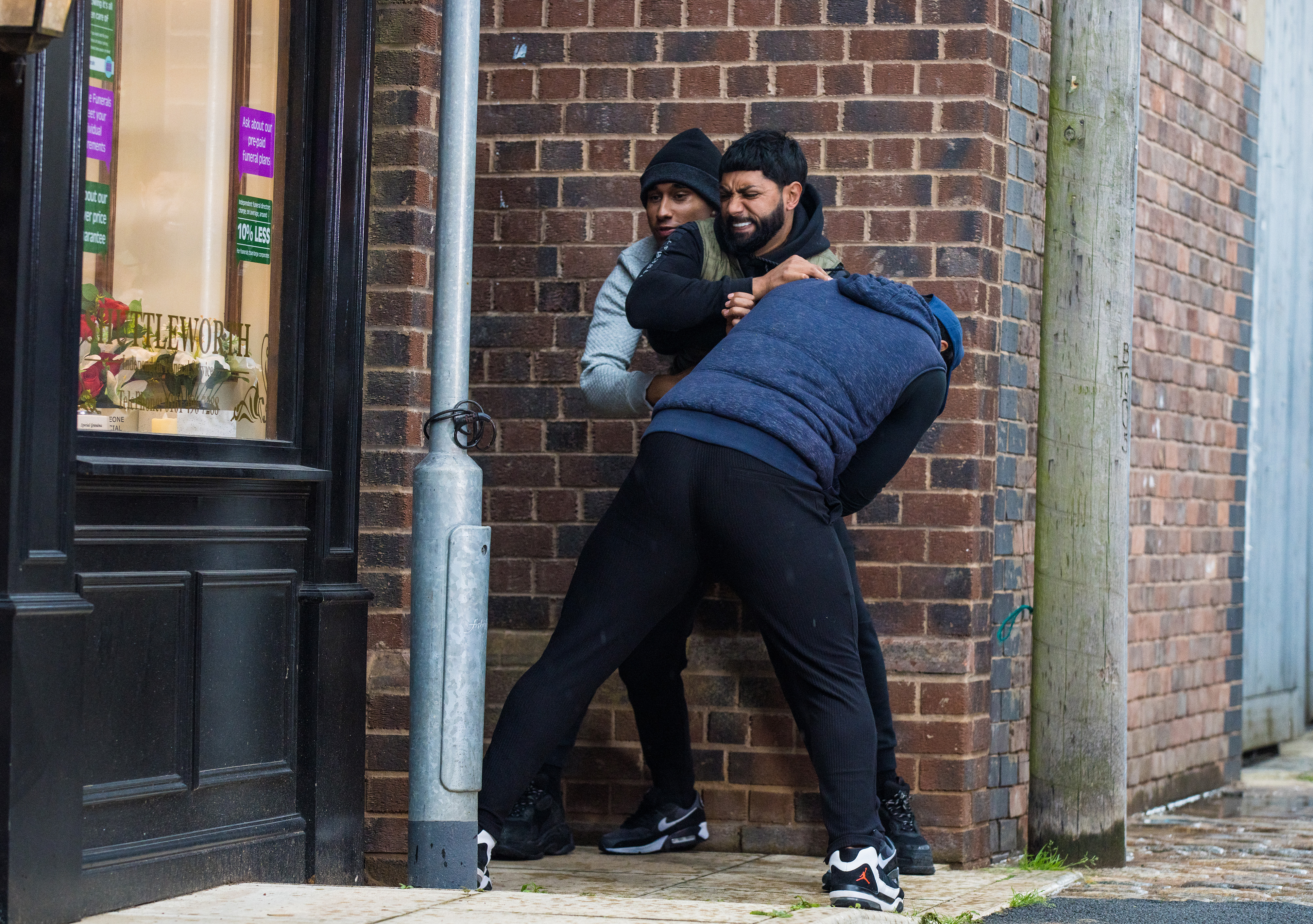 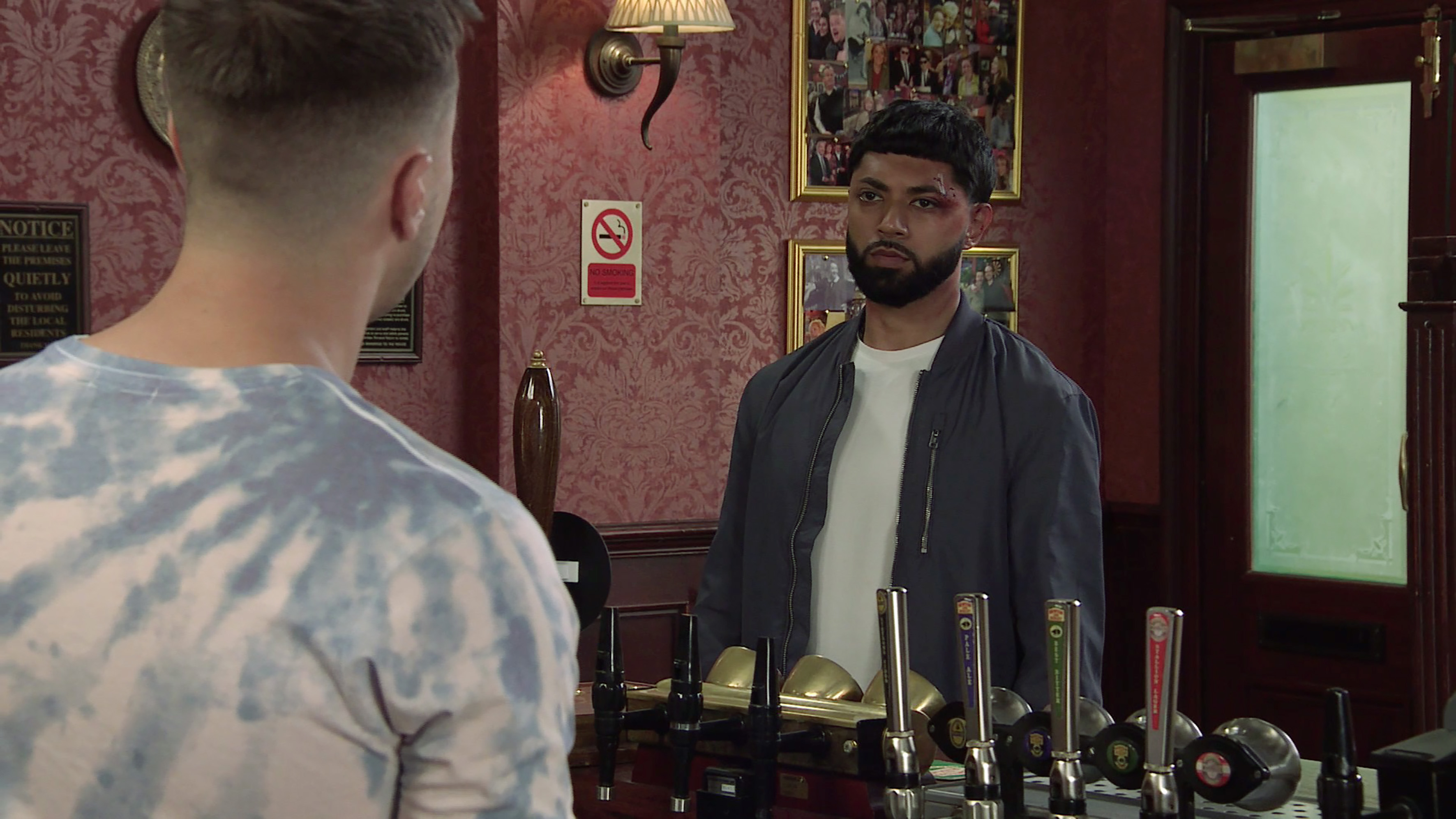 Next week, Alya reluctantly accepts Zeedan’s loan to save Speed Daal, burying her doubts about the source of the money.

However, when Zeedan launches an attack on Ryan for cheating on Alya, she’s furious and points out that Zeedan was nowhere to be seen during Geoff’s reign of terror.

Zeedan is shocked when Alya tells him she doesn’t want his money or meddling anymore.

Later in the week, Zeedan is grabbed by two thugs on the street as he heads towards Speed Daal for a family meal with Yasmeen and Alya.

Elaine and Cathy are horrified to find Zeedan lying in a pool of blood in an alleyway.

In hospital, Zeedan gives a statement to the police suggesting that Ryan might have been his attacker.

But after Ryan confronts him for lying and reveals he’s been at work all afternoon, Zeedan confesses everything to Yasmeen and Alya and explains he’s in big trouble.

Talking about why Zeedan frames Ryan for the attack, actor Qasim Akhtar – who plays him – revealed: “He is just scared that his grandma and sister are going to find out that he has perhaps not been truthful about the money and how he came about it.

“He is just trying to buy himself some more time, he wants all the attention taken away from the real reason he has been attacked.

“He just sees an opportunity with Ryan, because he has had an argument with him literally just before the attack, it is the perfect way to deflect the truth.”

Speaking about why he comes clean about his lies, he added: “He does find out how much Ryan did for Yasmeen and Alya when he was away so that does change his mind to a degree. But really at the heart of it he doesn't want to lie to them any more, or he wants to tell them a version of the truth.”

Speaking about whether Alya has reason to be suspicious of Zeedan’s sudden wealth, he added: “Yes definitely, he is being very cagey, he doesn't tell her where the money has come from and she knows her brother well, so she is right not to trust him and what he is saying.

“He is being the big I am, but she is the older sister and she knows him of old and what type of guy he has been.” 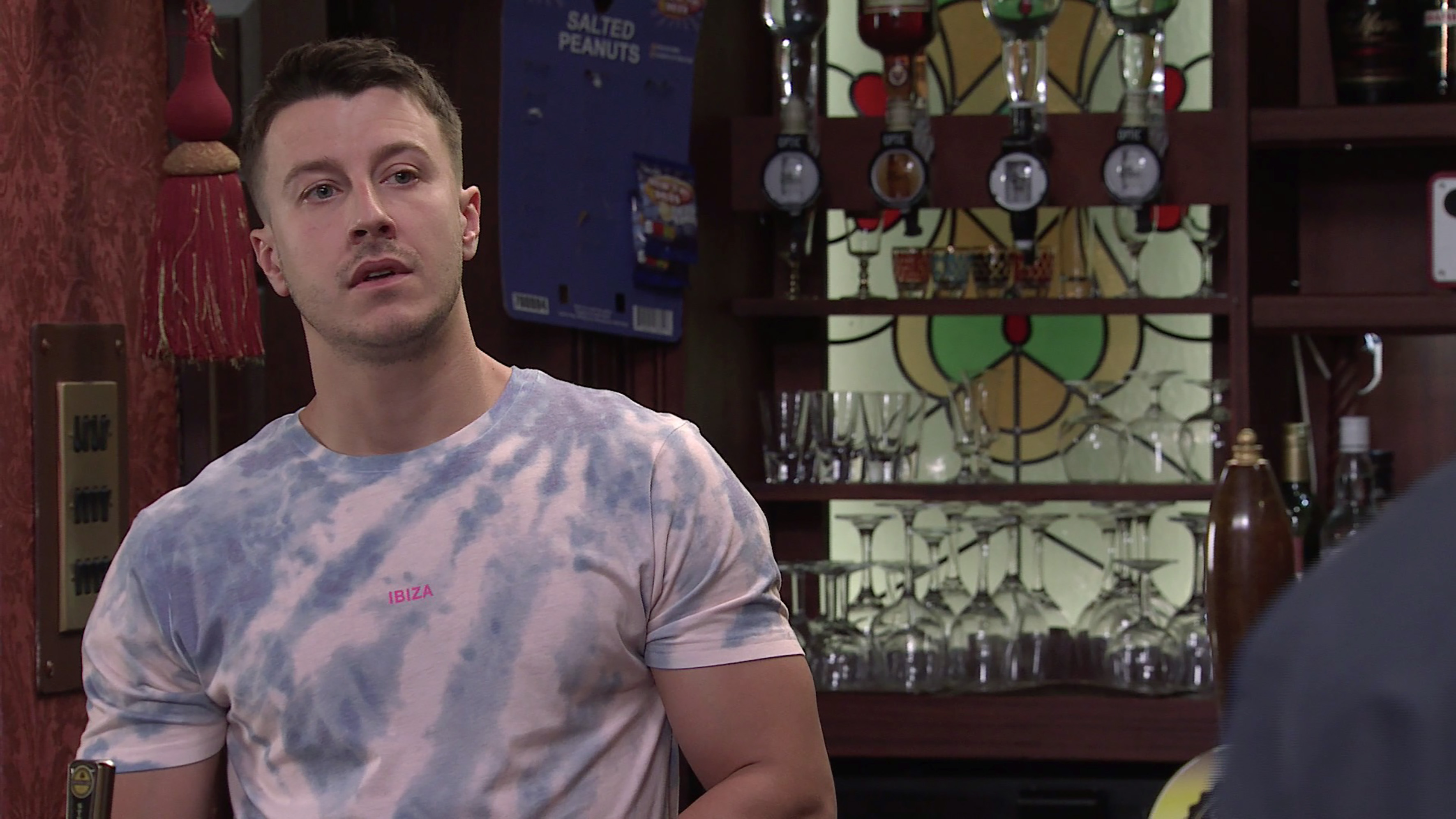