CORONATION Street actor Mollie Gallagher has paid tribute to Sophie Lancaster and her mum Sylvia as she wins her first National Television Award.

The young actress picked up the award for serial drama performance for her portrayal of Nina Lucas – a goth who is viciously attacked for her choice of clothing, resulting in the death of her boyfriend Seb Franklin. 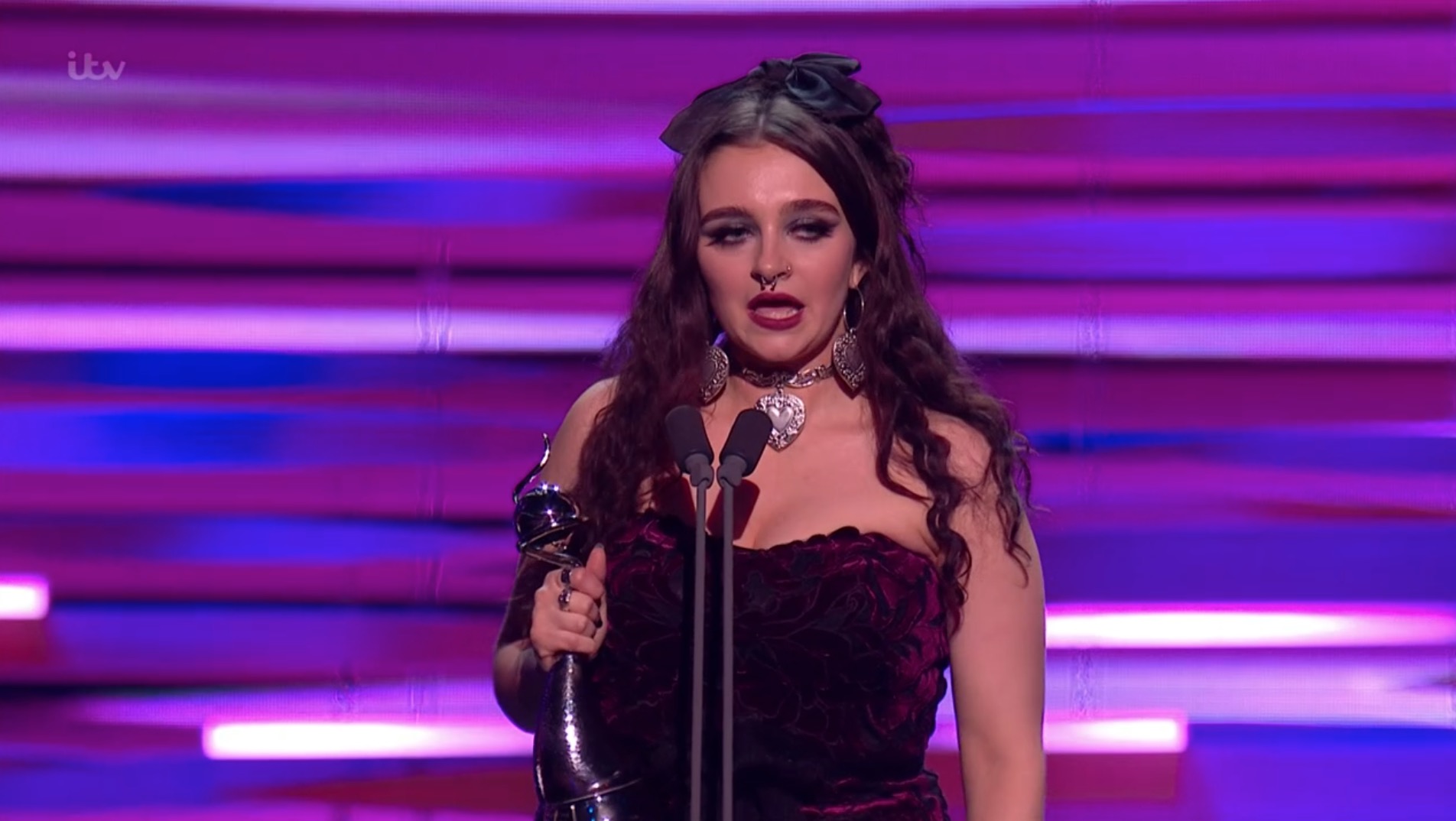 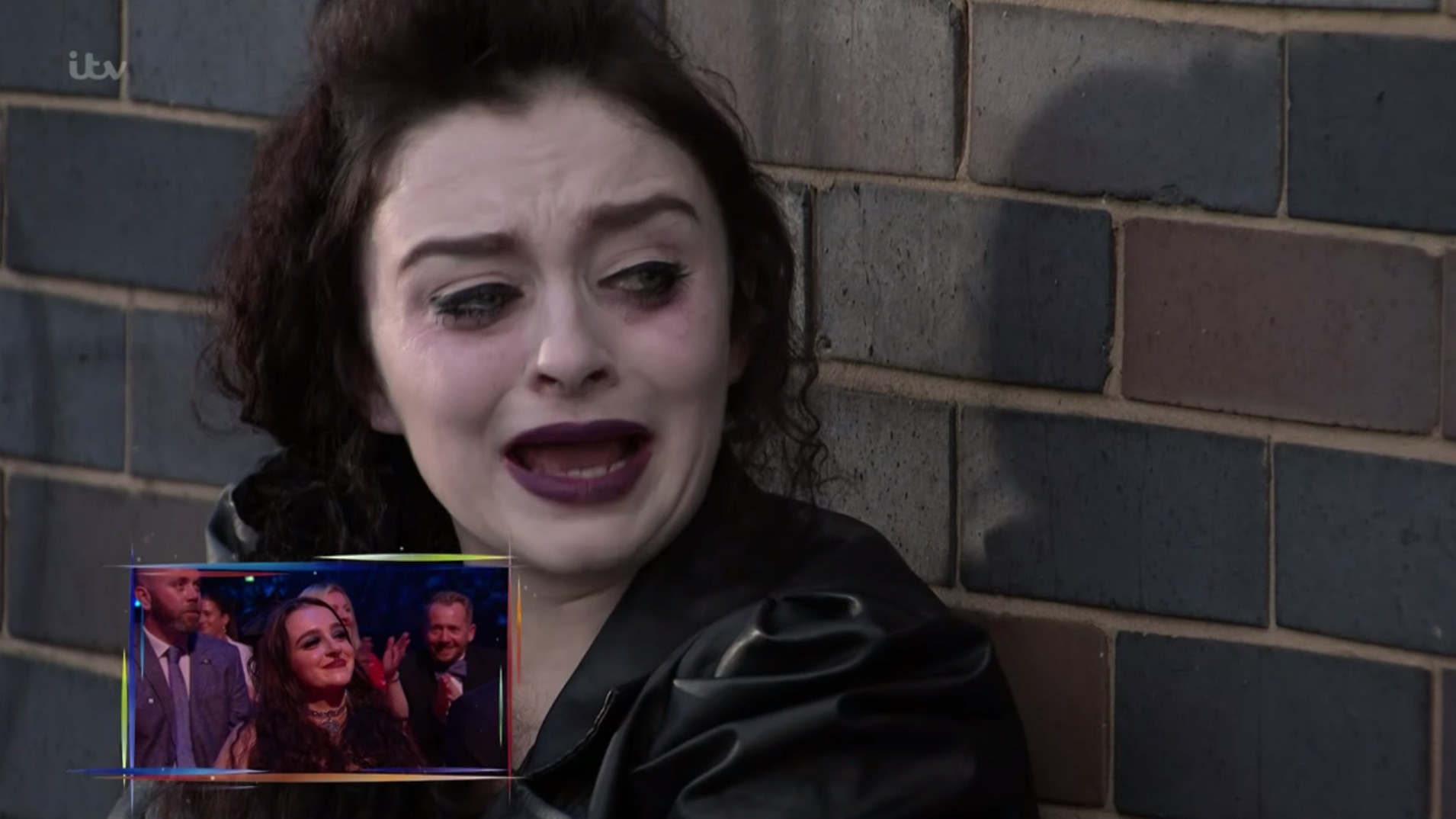 Mollie, who has previously reveealed she worked as a seat filler at the same ceremony three years ago, looked stunned as she beat rivals including EastEnders' Danny Dyer and her co-star Sally Carman to pick up the gong.

But as she celebrated her amazing achievement, Mollie made a point to pay tribute to Sophie Lancaster – whose tragic true story and death inspired the storyline.

Choking back tears, she said: "All of casting you've literally made all my dreams come true getting a part in Corrie and playing Nina, I couldn't be more grateful.

"Obviously the storyline has been, it's been an amazing storyline to tell. I think lots of awareness has been made. I'm so grateful to be part of that.

"We worked closely with the Sophie Lancaster charity, and Sylvia is the most inspiring woman. She's brilliant."

She ended her speech by adding: "I just want to dedicate this award to anybody who feels like they don't fit the mould or they feel like they don't belong. You're amazing."

Sophie Lancaster and her boyfriend were both battered and left for dead after an unprovoked attack by a group of drunken yobs in August 2007.

She died 13 years later after being placed in a coma. Her mother Sylvia has been an anti-bullying campaigner ever since.

Two men are now in prison for her murder, while the three others involved had their charges dropped.

Speaking on the storyline, Sylvia told The Sun: “I wanted to make sure Nina is a proper representation, and she really is – she’s played so well. It’s a very good portrayal.

“When people see goths they just see this difference, and they’re scared of that. They don’t see the person underneath.

“That’s what drives these attacks. With Nina people have grown to love her, she’s now one of the most popular characters.

“This episode will really get people to question things, it should start the conversation in the living room about people’s prejudices.” 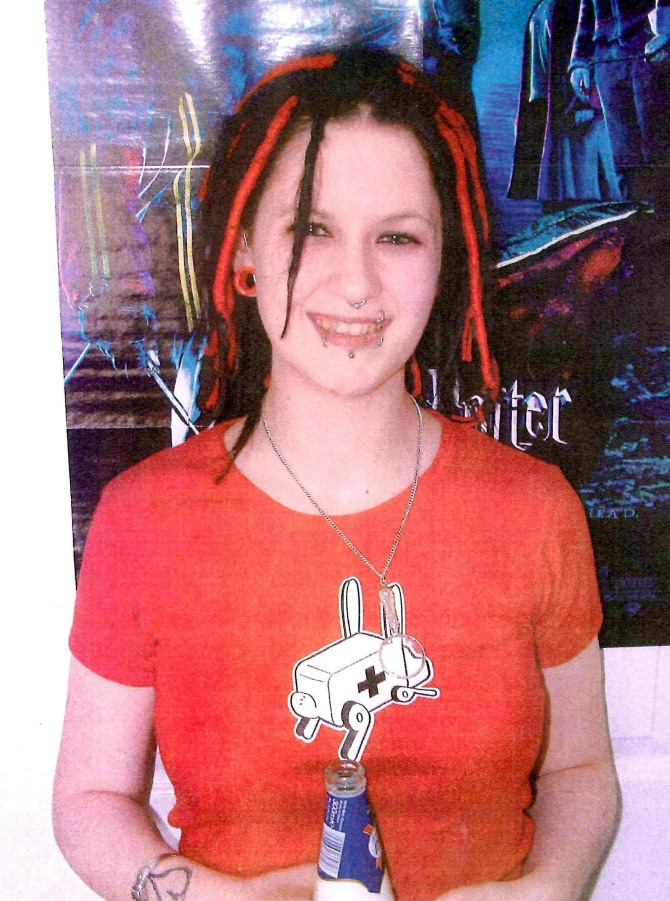