Death in Paradise series 10 finished on an emotional note with Sergeant JP Hooper (played by Tobi Bakare) leaving the beautiful island of Saint Marie. The BBC One comedy-drama is going to be returning for not one but two more seasons at the very least as it was given a double renewal. The upcoming series will see a new character introduced at Honoré Police Station.

WARNING: This article contains spoilers from Death in Paradise.

Who is JP Hooper’s replacement?

JP had been a key member of the team since season four of Death in Paradise.

But fans did predict it would soon be his time to go after being promoted to sergeant in series nine.

In the latest season, JP accepted a job offer from Commissioner Selwyn Patterson (Don Warrington) to train up young officers on a neighbouring island.

JP agreed and so he, wife Rosie (Rosey Hooper) and their newborn twins left their old life on Saint Marie behind. 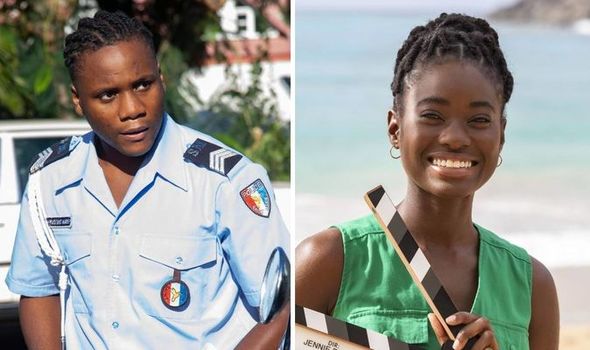 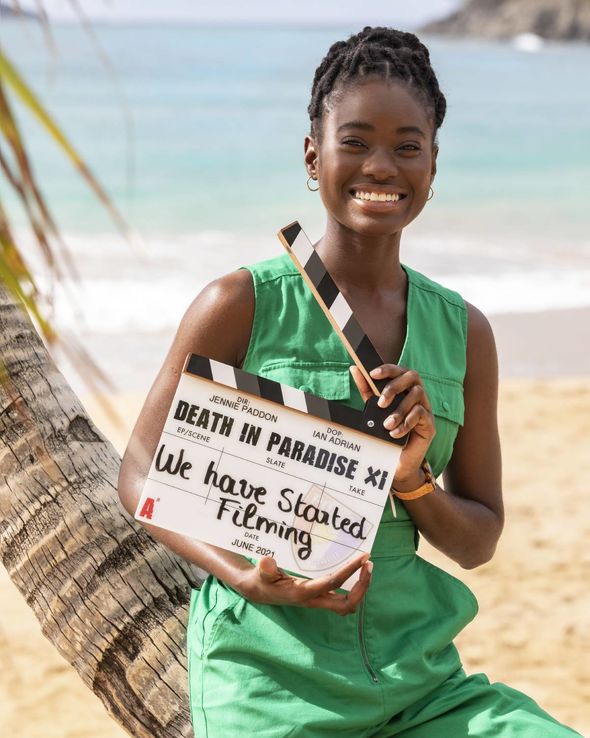 With JP now gone, it meant there was a vacancy for a new sergeant to join the team.

When Death in Paradise returns for series 11, viewers are going to meet his replacement Naomi Thomas (Shantol Jackson).

Naomi has been described as an “ambitious young sergeant”.

Her character description reads: “[Naomi is] a gifted officer who has arrived from a neighbouring island to join the Saint Marie Police.

“But having come from a smaller police force, will her lack of experience get the better of her?” 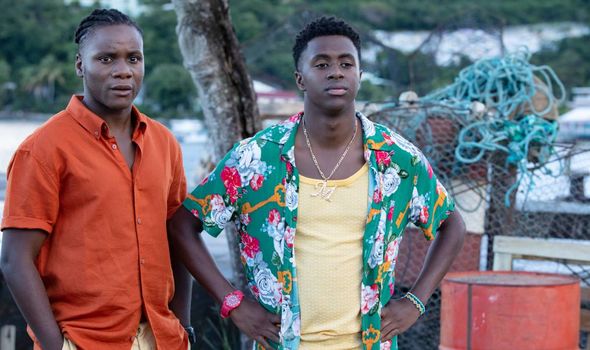 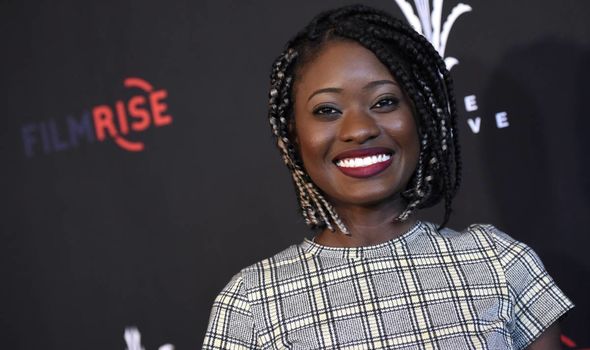 Jackson is a relative newcomer to the acting world with just a handful of roles under her belt so far.

She was in the 2018 film Sprinter which also featured legendary sprinter Usain Bolt.

Jackson has also been in Idris Elba’s crime film Yardie and was in the short movie Sugar in 2016.

The young actress is now very excited to join the cast of Death in Paradise for series 11.

Talking about joining the cast, actress Jackson said: “I’m so grateful for this amazing opportunity to join the cast of this fun-filled, entertaining series.

“I used to watch Death in Paradise with my dad in Jamaica years ago when it just started and to now be in the show, knowing that he’ll be watching me, it’s truly a surreal moment.

“Looking forward to adding to the magic!”

Executive producer Tim Keys added: “She’s an amazing addition to the team and we can’t wait for the audience to meet Naomi.”

Unfortunately, it’s going to be quite some time until viewers can see Jackson portray Naomi.

Death in Paradise season 10 ended in February 2021, after premiering in January.

A January release date is the norm for the BBC One show so it is predicted that series 11 will start in January 2022.

Death in Paradise is available to watch on BBC iPlayer.