Ruby has been on borrowed time for weeks after telling Jean Slater that she framed her daughter Stacey for causing her miscarriage. 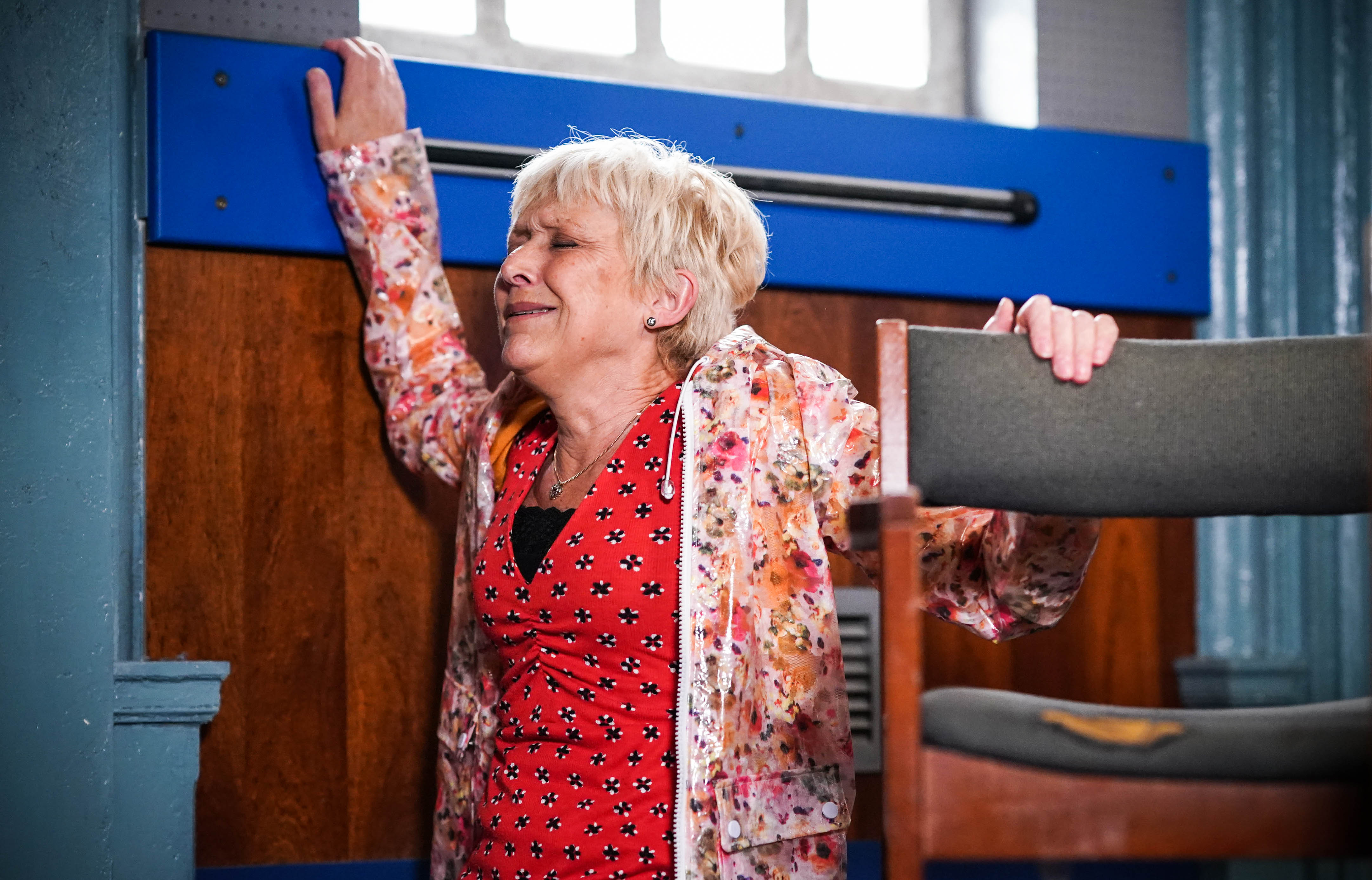 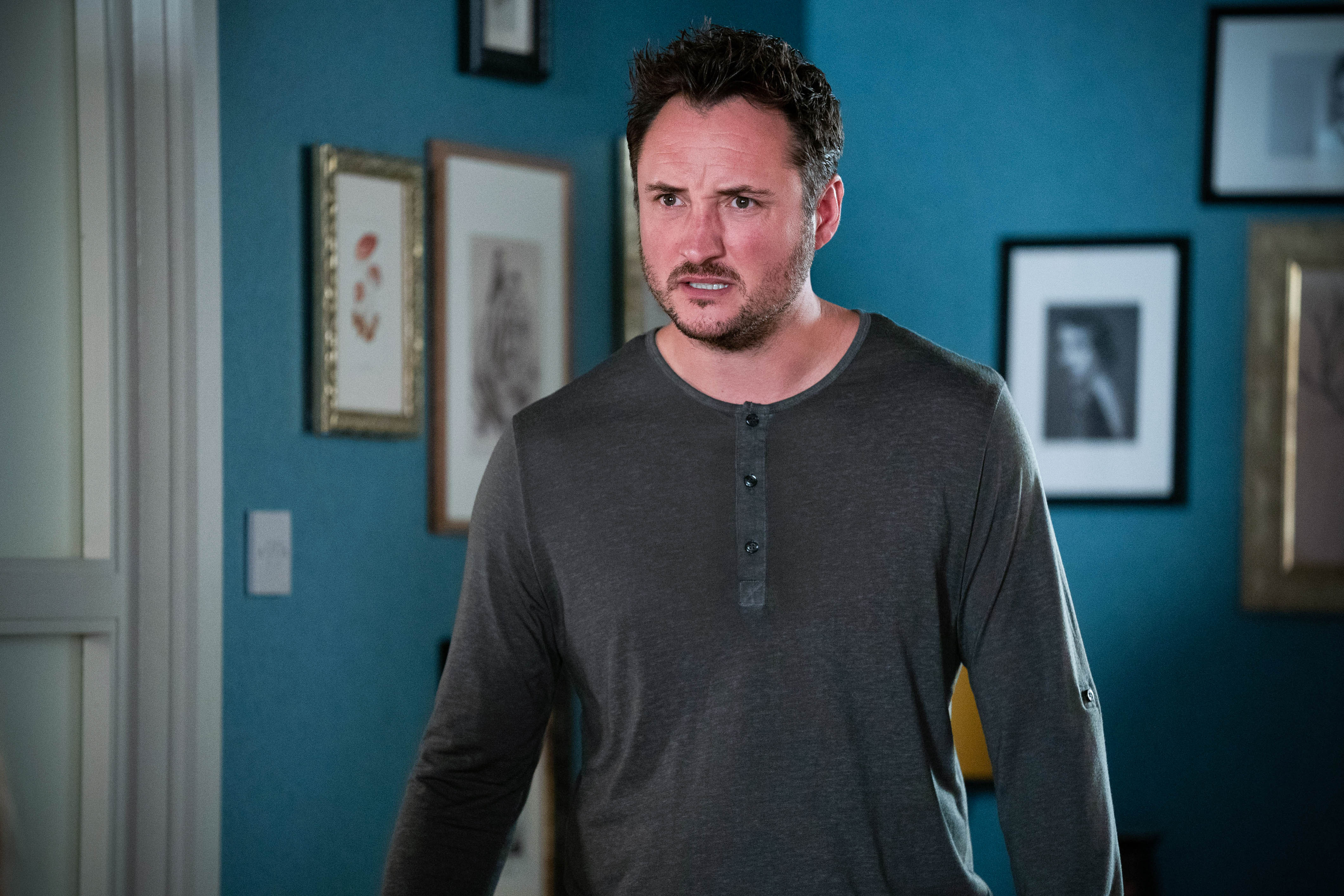 The club owner finally sealed her fate this week when she reported Jean to the police over the drugs farm in her garage in an attempt to stop her telling Martin everything.

But Martin grew suspicious when he discovered that Ruby had betrayed Jean, forcing her to come clean about framing Stacey.

Next week, Jean visits Stacey in prison and lets her know that she has been charged regarding the drugs.

What has she done now?

Later, Zack comes across Martin drowning his sorrows at the club and comes up with a plan.

Is Zack about to make things a whole lot worse?

Viewers know that Stacey was sentenced to a year in prison after Ruby lied that she’d pushed her down the stairs and caused her miscarriage, despite already having lost her baby.

After Ruby confessed to Jean in recent scenes, she tried to explain and made a number of excuses.

“She made my life a misery. She hurt me. She humiliated me,” Ruby told Jean.

“She came to the club that day to have another go at me and she knew I was pregnant, but that didn’t matter to me. Stacey didn’t push me but it’s her fault I lost that baby.

“You’ve seen everything me and Martin have been through, and we might have a chance. Please don’t take that away from me.”

EastEnders star Louisa Lytton is leaving her role as Ruby Allen to head on maternity leave.

Ruby's exit scenes are set to air this autumn.

The actress revealed that she had finished filming as Ruby at the end of July.

She posted on Instagram at the time: ​​‘I’ve finally finished work, which is so surreal. I’ve been told it’s my time to switch off and relax." 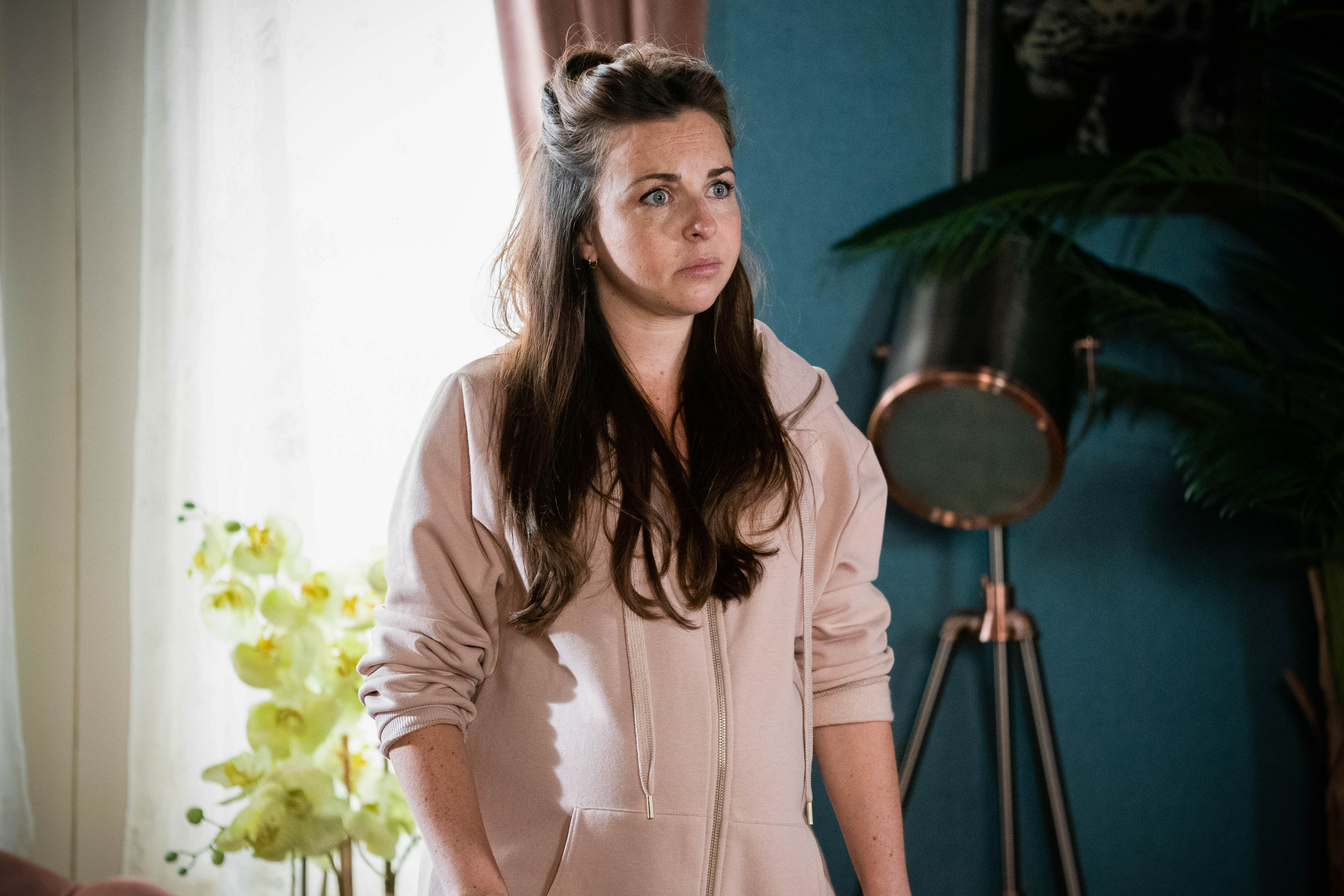