THERE's more bad news for the Dingles as Marlon is set to suffer a heart attack in Emmerdale next week after the police rock up at his house.

The devoted father was left living in fear of a life behind bars after being charged with Graham Foster’s murder and has been struggling with anxiety ever since. 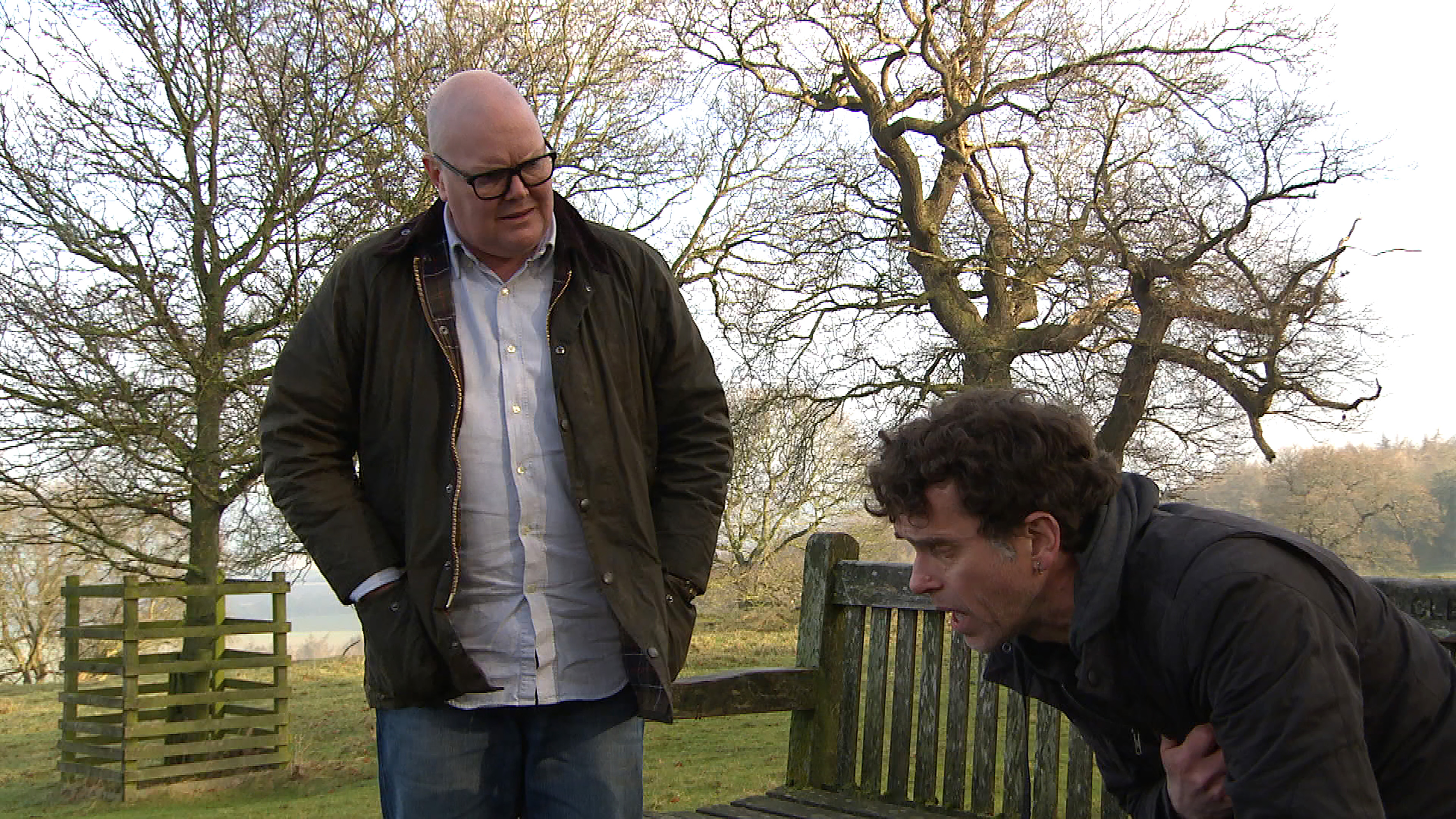 Emmerdale fans watched Marlon endure the pain of a long stint behind bars after being arrested and charged with Graham Foster’s brutal murder.

He appeared to have a strong motive after discovering that Rhona and Graham were planning on whisking his son Leo abroad without his permission.

When detectives found a planted blood-stained torch in his house, viewers watched poor Marlon hit rock bottom as he was left fearing he'd spend the rest of his life behind bars.

To make matters worse, his daughter April ran away from home while Marlon was in prison. 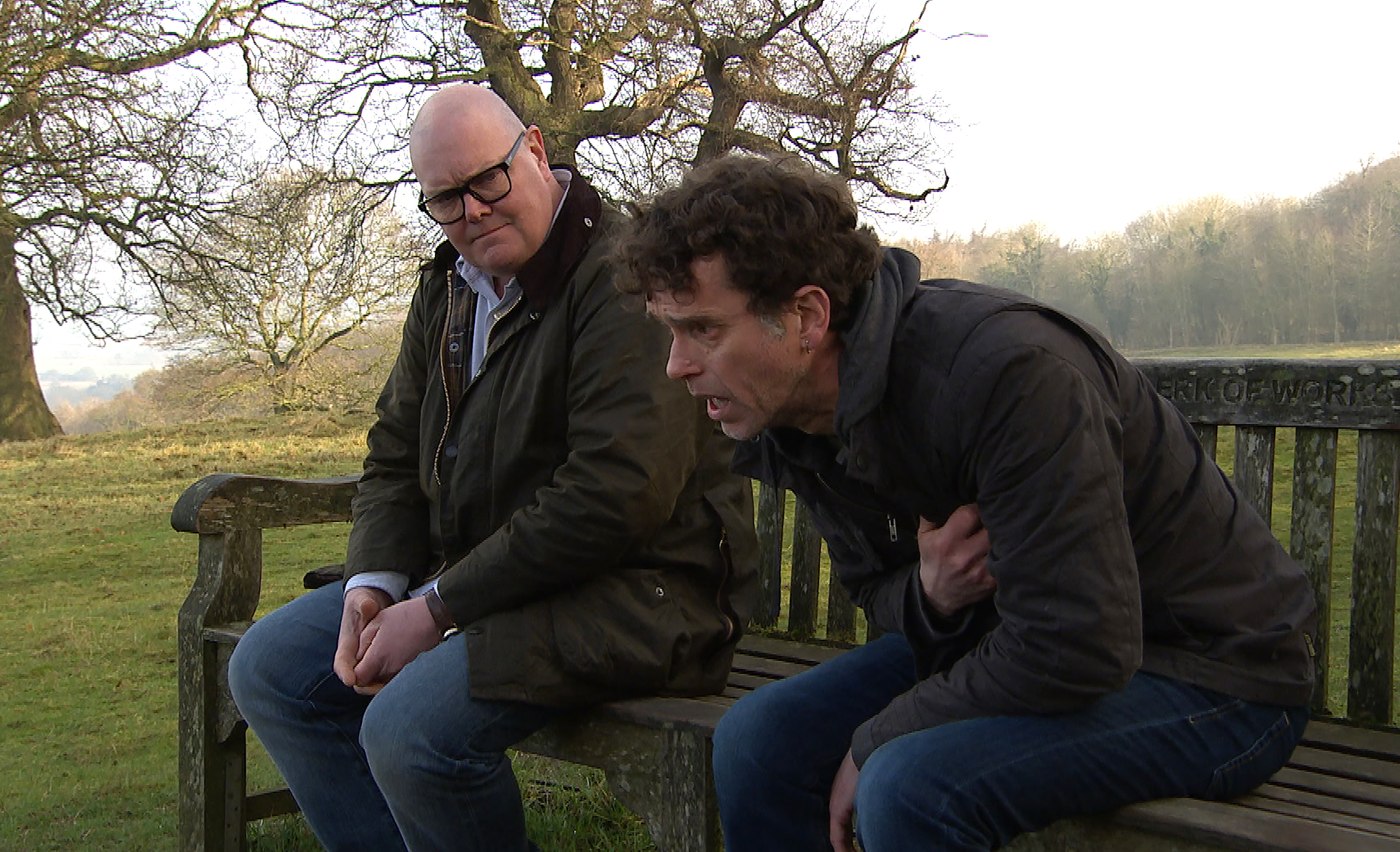 Fans will remember that things seemed to be looking up for Marlon when he was finally released.

But disaster struck when April received a text from a school bully calling her dad a murderer, leaving Marlon wracked with guilt and anxiety.

In next week’s episodes of Emmerdale, viewers will see everyone grow increasingly concerned about Marlon as he struggles to readjust to life outside of prison. 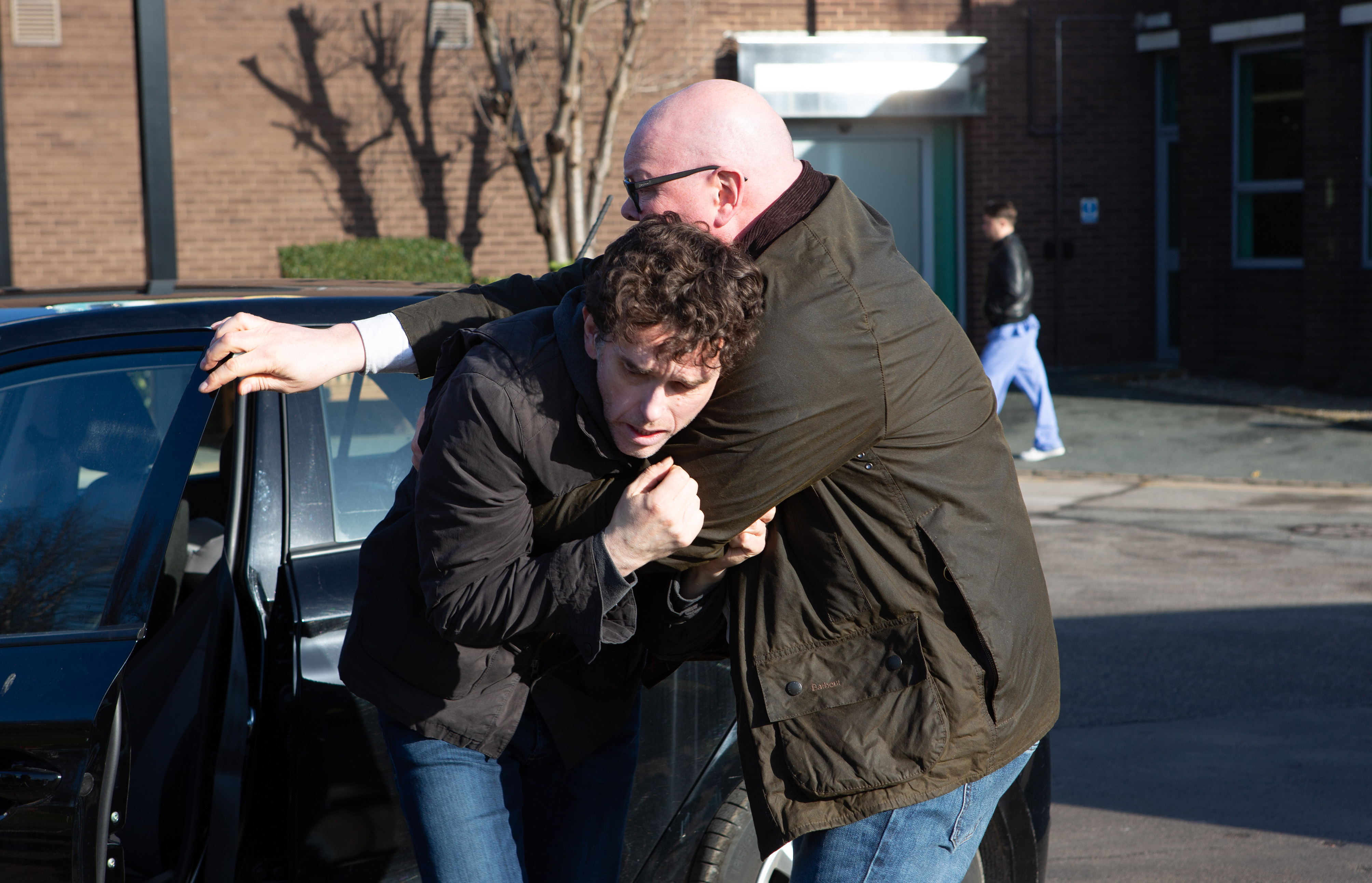 Rhona invites Marlon out for coffee when she realises how much he's struggling to cope.

And as they chat, Rhona is shocked to realise his anxiety is much worse than she ever could have imagined.

Later, when two policemen turn up in uniform, Marlon immediately panics that they're taking him back to jail.

Paddy later takes him for a drive with baby Eve to try and get him to relax.

But he’s concerned when Marlon announces he’s got a pain in his arm.

When Paddy quizzes him about the extent of the pain and realises he must be having a heart attack, he's quick to rush him to the hospital.

Two paramedics rush to Marlon's side – but is he going to survive?