He has learned a lot during his three decades in the business. He claims the “unsexy things” are the biggest lesson when it comes to renovations. 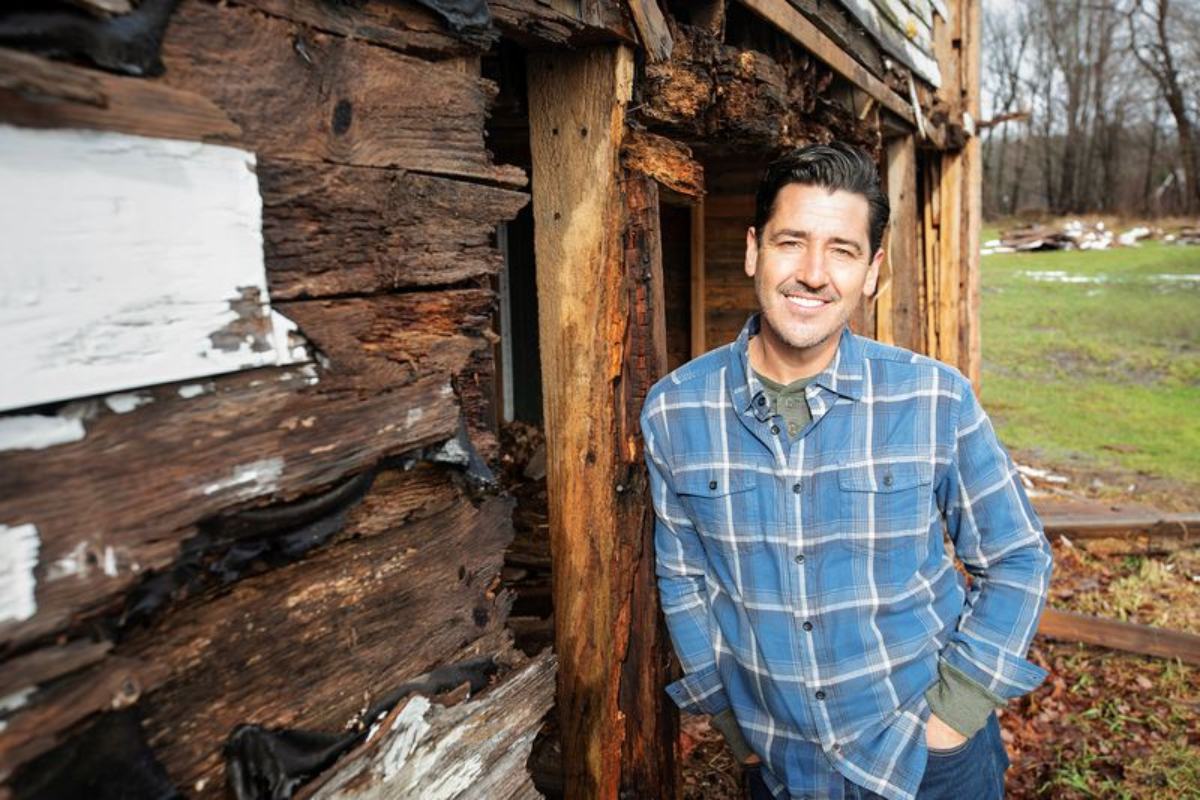 The ‘Farmhouse Fixer’ star had to ‘reinvent’ himself

In the late 1980s and early 1990s, Knight was busy recording hit records and touring the world with NKOTB. But when the group disbanded in 1994, he thought his “career was over” at the age of 25. He knew he had to “reinvent” his life, and the house-flipping craze was just beginning.

“The flipping craze had started and a friend asked if I’d flip a house with him. It was so cool to be in Boston neighborhoods renovating houses that were falling down,” Knight told Architectural Digest. “We ended up going from house to house, then doing subdivisions and condos.”

Eventually, Knight says “it got too big” and his heart wasn’t in new construction. This led him to venture out with a business partner who does older houses with character and history. And the singer says he “fell in love with it.”

Home restoration and boy band life have something in common

During NKOTB’s 14-year hiatus, Knight built himself another life by renovating over 200 houses. He even bought his mom’s farmhouse and renovated it with his partner, Barry’s Bootcamp instructor Harley Rodriguez.

Even when the band started touring again, Knight continued to renovate homes. He was performing with NKOTB while filming Farmhouse Fixer. The singer says that restoring historic New England homes actually has something in common with boy band life.

“Seeing the look of sheer joy on homeowners’ faces when they walk in is like walking out on stage to a crowd that’s just so happy to see you,” he says.

Over his nearly three decade career restoring historic homes, Knight has learned a lot of lessons. When it comes to renovations, the singer says they will always be a bigger project than you expect.

“There are so many things behind walls that people don’t think about,” Knight explained. “We call it “the unsexy things.” Paint, cabinets, doors —those are sexy, but then there’s the heating, roof, electrical system. We had a house where the whole back wall was eaten by termites.”

He gets inspiration from another HGTV show

Knight says he loves dark, rich tones when it comes to his design style. He says he gets his inspiration from another HGTV series – Escape to the Chateau. Knight says he’s always dreamed of moving overseas and finding a dilapidated house to renovate.

“Harley laughs because everywhere we travel, whether it’s India or Australia, I come home saying, ‘We’re moving here.’ I love anything old and historical and if I was a billionaire, I’d buy 100 houses all over the place, just to have different styles,” Knight revealed.

Jonathan Knight isn’t the only star of ‘Farmhouse Fixer’

While Knight is the biggest name associated with Farmhouse Fixer, he’s not the only star of the show. The singer teamed up with his longtime friend, Kristina Crestin, and it’s the first time they’ve actually worked together.

Knight and Crestin never know what they’ll find when working on an older home. In some episodes, they come across things they didn’t expect. A lot of times these unexpected obstacles can add thousands to the budget.

The duo focused on New England homes for the first season of Farmhouse Fixer because that is Knight’s specialty. The oldest house they renovated together was built in the 1700’s.