House of the Dragon: Trailer for Game of Thrones prequel

Matt Smith is expected to make his debut on HBO’s Game of Thrones spin-off House of the Dragon later this month. Ahead of its release, he reflected on his role in Doctor Who and detailed the struggle he faced.

Game of Thrones is expanding its franchise with the addition of its newest spin-off, House of the Dragon.

The upcoming fantasy drama will transport viewers 200 years before the events of the original series and provide insight into how the Targaryens came to power.

The show will depict the moment the family’s first ruler Aegon forged the Iron Throne and made King’s Landing the capital of Westeros.

It will follow the story of King Viserys Targaryen (played by Paddy Considine) who was forced to choose his successor. 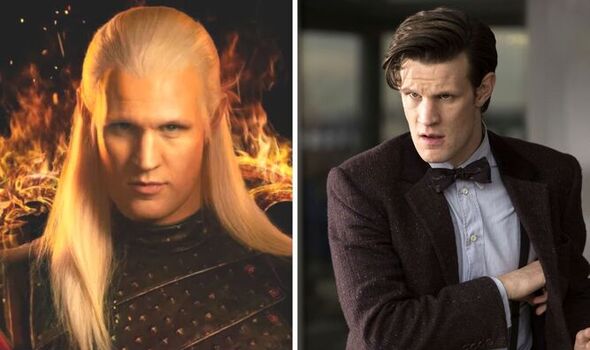 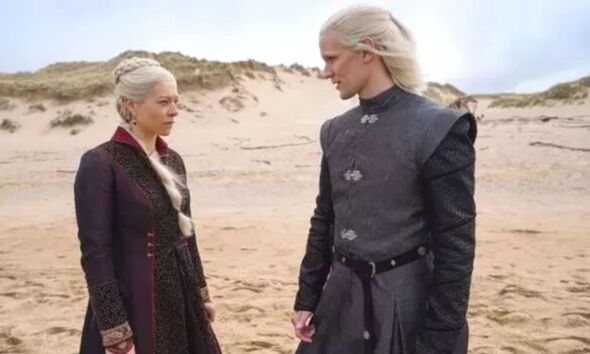 After he is told to choose between his younger brother Prince Daemon Targaryen (Matt Smith) and his daughter Rhaenyra Targaryen (Emma D’Arcy), fans will see the start of the family civil war.

Matt Smith, who will star as Prince Daemon Targaryen, reflected on his past role as Doctor Who which pushed him into stardom.

During an interview with Rolling Stone, he highlighted some of the challenges he faced with his role as the 11th incarnation of the Doctor. 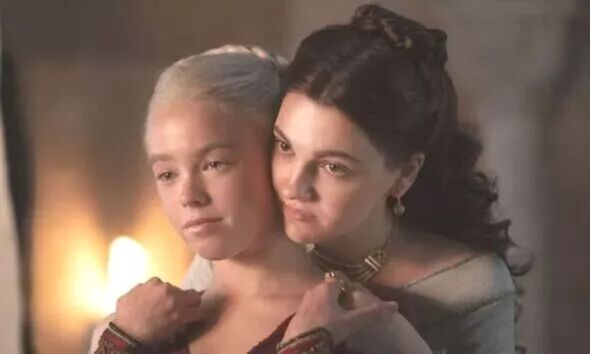 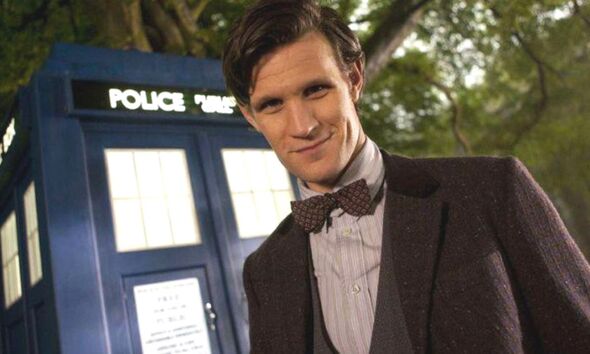 “The show is such a jewel in the BBC crown, and has such global appeal… if it doesn’t work, and you’re at the centre of it, then there’s nowhere to hide.”

The actor added: “I remember walking down the street around that time and someone shouting, ‘Don’t break Doctor Who!’”

The BBC drama first landed on screens in 1963 and has remained hugely popular since its debut.

He has since gone on to star in hit shows such as The Crown and Morbius alongside Jared Leto and Adria Arjona.

House of the Dragon is inspired by the novel written by George RR Martin titled Fire and Blood.

Matt recently provided insight into his character and claimed he would annoy fans.

The actor stated: “Daemon is there to cause chaos and p**s people off because, simply, it entertains him.”

Matt also opened up about another rivalry and added: “Daemon and Otto loathe one another.

“They’re winding each other up, needling one another and in the middle of it is Paddy, who plays Viserys.

“They’re both vying for his attention and his love,” Matt told Empire.

House of the Dragon airs on HBO in the USA on August 21, with the series arriving on Sky Atlantic and NOW on August 22.