AFTER years of nothing, fans are now seeing Adele pop up everywhere as she promotes her new album.

It has now been revealed the superstar singer will also be talking to chat show queen Oprah Winfrey. 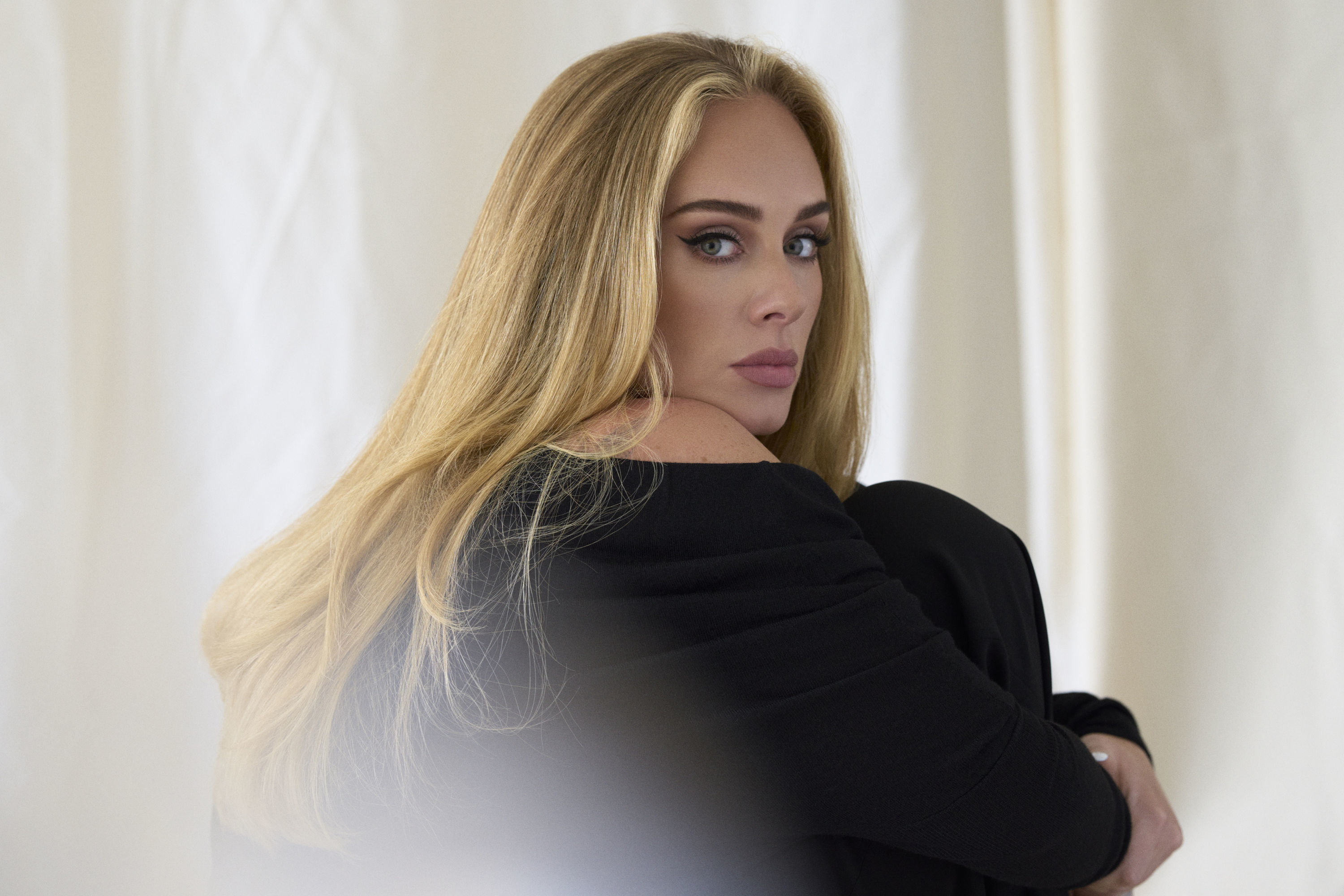 How to watch the Adele and Oprah Winfrey interview in the UK?

It is yet to be confirmed if and when the two-hour Adele and Oprah special can be watched in the UK.

But as multi-million-pound singer-songwriter is one of the UK’s biggest stars, it seems likely that Adele: One Night Only will air in the UK.

As soon as we know, you'll know.

In the States, the special is scheduled to air live on CBS on November 14, 202, at 8.30pm EST and also to stream on Paramount+.

Where is the interview being held?

The TV special was filmed in Los Angeles’ Griffith Observatory.

As well as the interview, Adele performs songs from her back catalogue and new unheard hits.

What are Adele and Oprah expected to discuss?

So far details on what the two women are set to discuss are being kept out of the press.

However, there are so reports that suggest Adele will discuss her divorce from husband Simon Konecki.

She will also chat about her new album 30, as she is currently on the publicity trail for it.

Following the special, her album will then be released on November 19, 2021. 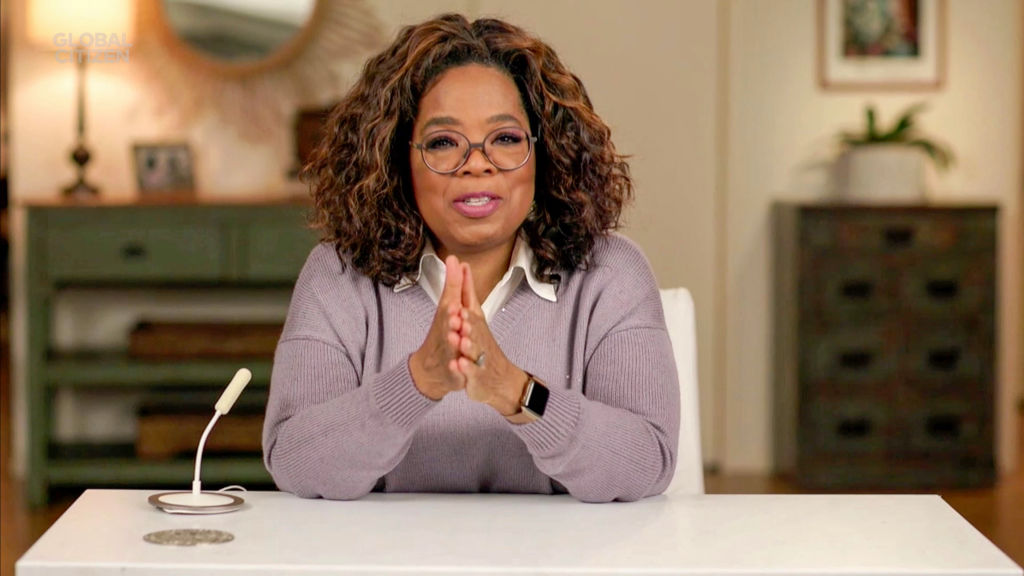 How can I watch An Audience With Adele?

While we wait in the UK for a date for her US TV special, us Brits are getting our own Adele show.

Called An Audience With Adele, this will air on Sunday November 21, 2021 at 8pm on ITV.

The one off concert, which was held at the legendary London Palladium, will also include performances of many of her classic hits in front of a specially invited audience of friends, family, and fans.