I'M A Celebrity is going to return to airing super-long episodes after the show got back on its feet after being knocked off air by a storm.

The series had to pull scheduled trips to the castle after Storm Arwen wreaked devastation on production facilities in North Wales. 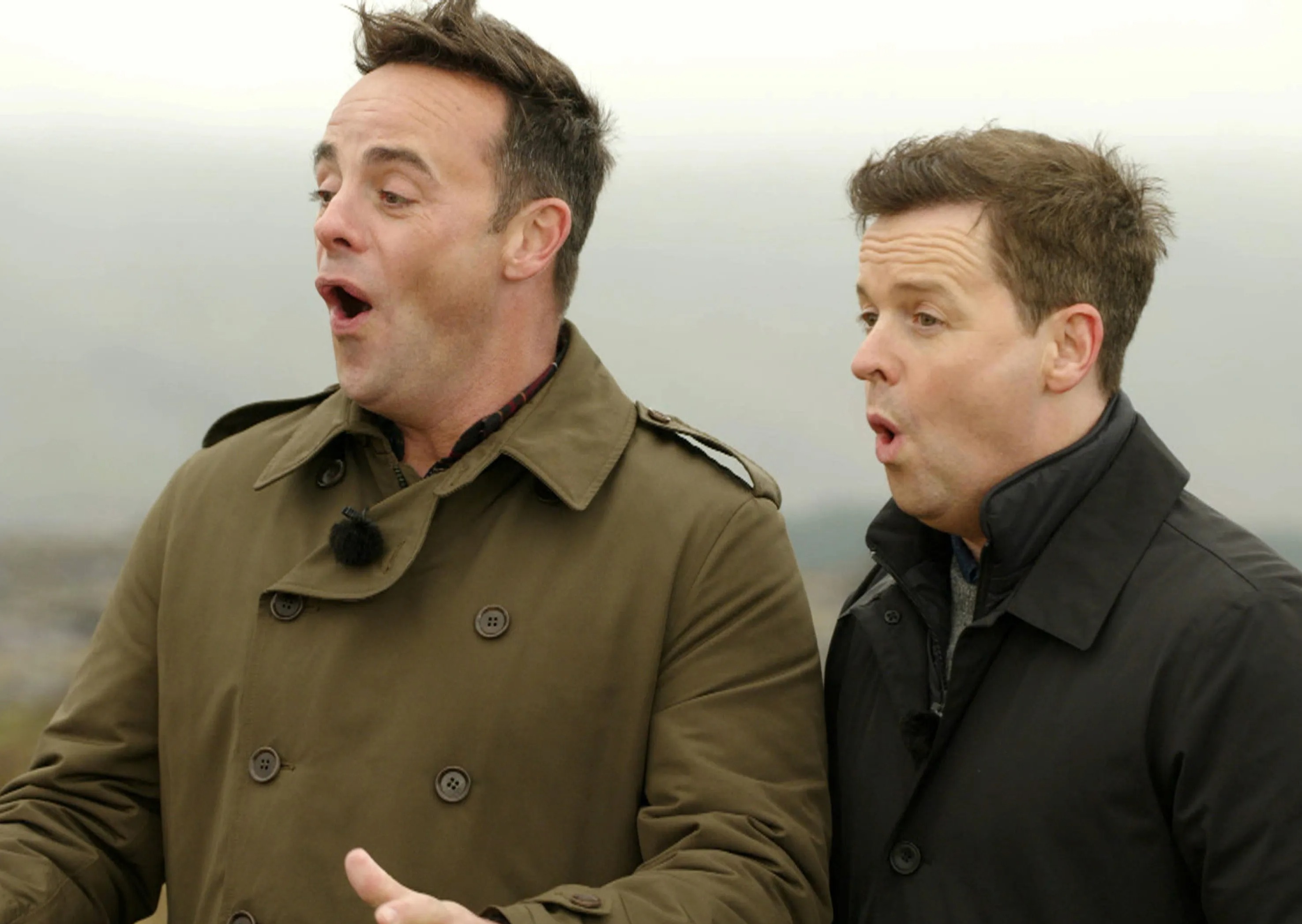 Last night it returned after nearly four days away – but fans weren't happy that the episode was so brief.

It lasted an hour and five minutes, but many reckoned it should have been longer given the length of time since the last instalment.

Now, ITV will air bumper episodes lasting an hour and 20 minutes starting on Friday at 9pm.

They will stay in place until Thursday next week when they get even longer, to a movie-length hour and 35 minutes.

Until then though the shows are set to be short and snappy, with tonight's trip to the castle and the one that will air tomorrow just an hour and 5 minutes.

Some fans voiced their objection to the running time on Twitter last night.

One wrote online: "I can't believe tonight's #ImACeleb is only on for 1 hour 5 minutes when it's like 5 days of footage."

Another tweeted: "I was hoping for more than only an hour & five minute episode after not getting one for three days."

Tonight, the show returns with another trial, as a terrified Naughty Boy screams in horror as he takes on The Savage Stakeout challenge.

The musician looked unimpressed to learn viewers had voted him to take on yet another gruesome challenge – the first since the campmates were returned to the castle after their evacuation.

And in a preview clip, the trial isn't going well – with Adam Woodyatt and Simon Gregson asked questions about the show by Ant and Dec.

In the teaser, Naughty can be seen begging the soap stars: "Please get this right, guys!"

Unfortunately, they fail the first question – and the music producer screams in terror as his left arm is covered in crickets. 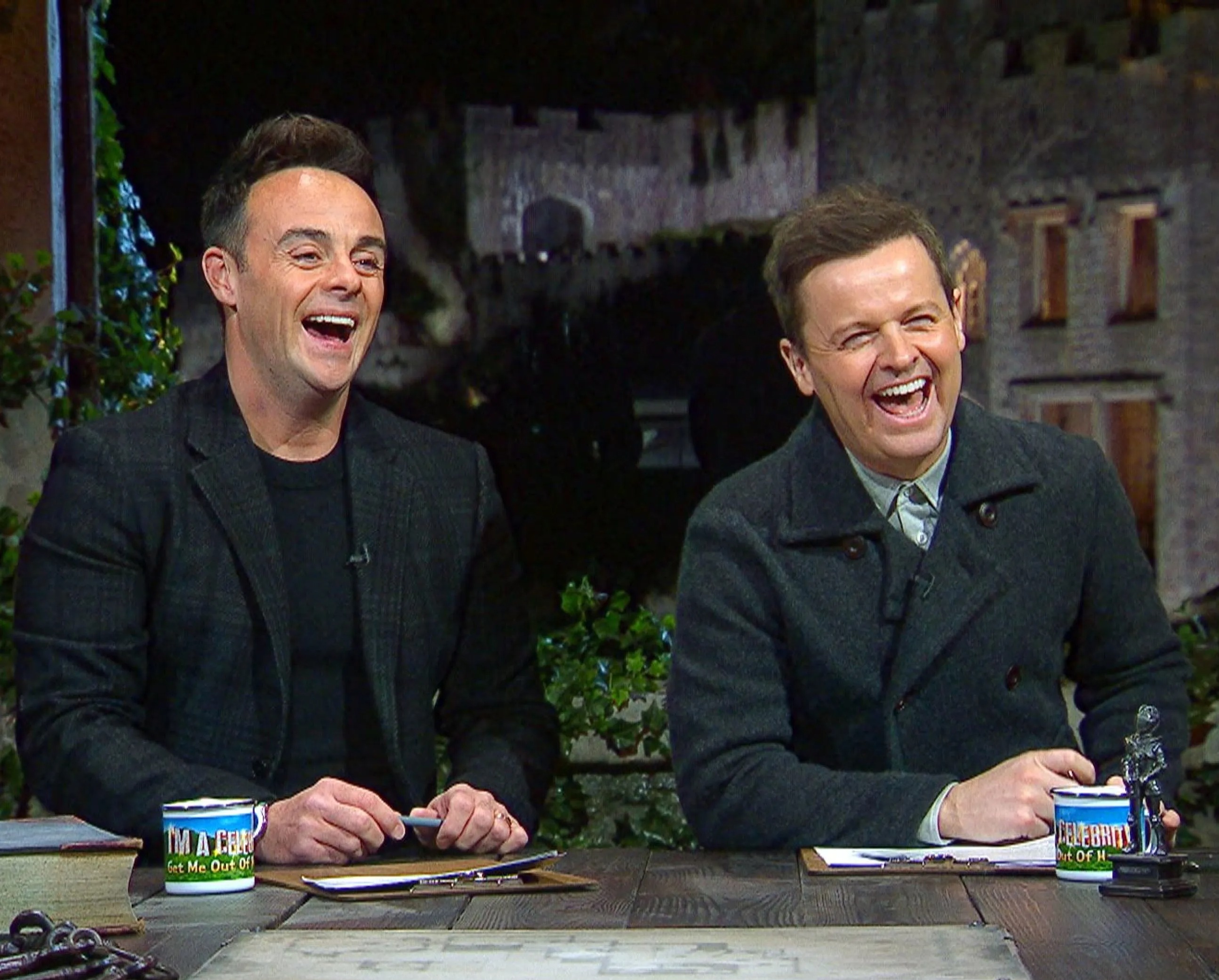 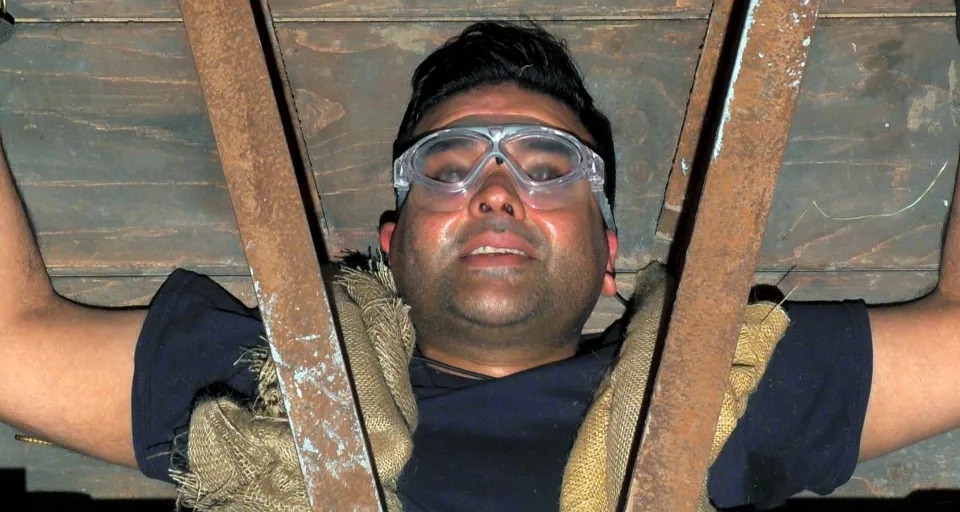 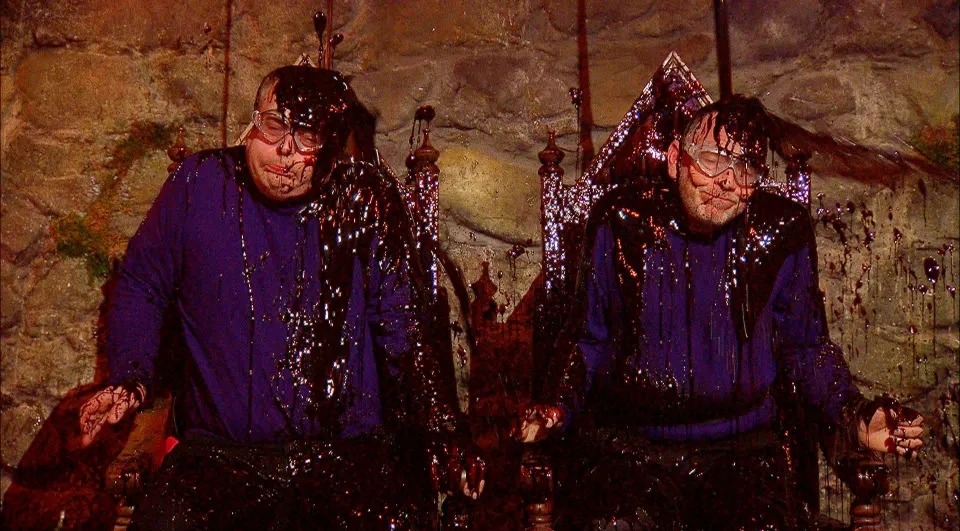