I’m A Celebrity… Get Me Out Of Here! newcomer Ruthie Henshall has teased her family may use a secret signal to communicate with each other. The 53-year-old West End actress – who is heading to Gwrych Castle alongside Russell Watson tonight – admitted she wished she’d made a secret signal but her loved ones are already involved with a personal joke.

It comes after her fellow campmate Shane Richie revealed he had a cryptic hand gesture that his family would recognise, meaning he was thinking about them.

Speaking ahead of her appearance, Ruthie claimed that she “wasn’t as smart” as Shane and actually wished that she had come up with a secret hand gesture.

However, her family did have a private joke that they had used in the past.

“I’m not that smart! I should have done!” she told the publication, in reference to Shane’s secret handshake. 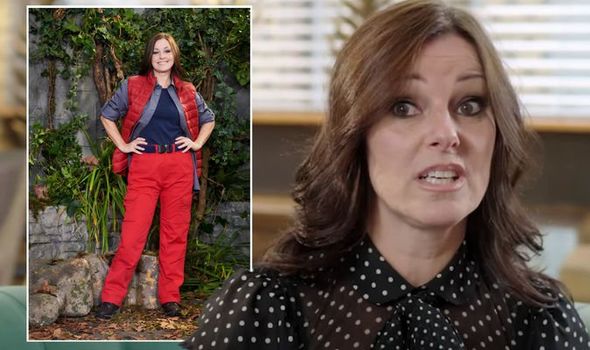 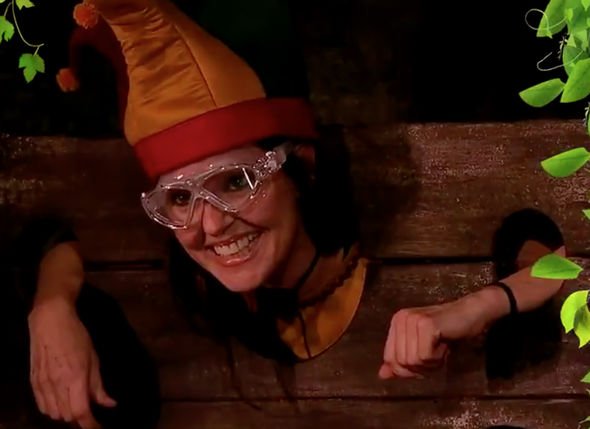 “I didn’t think of it but then I’m from a business.”

However, she detailed a show trick which she may use to communicate with her family and assure them she is okay.

“To amuse ourselves in a matinée we might try and get in as many Disney titles as we can!” she explained to Mirror Online.

It remains to be seen whether fans will hear Ruthie make any Disney references during her upcoming ITV stint. 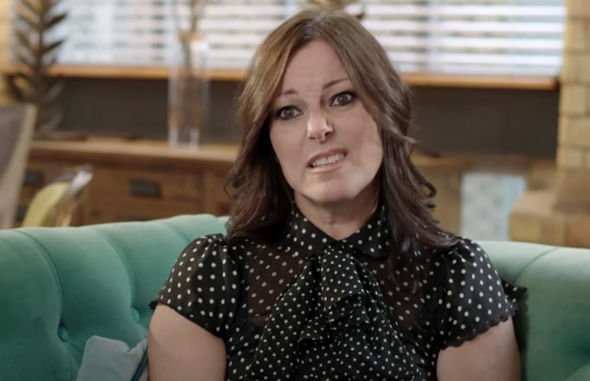 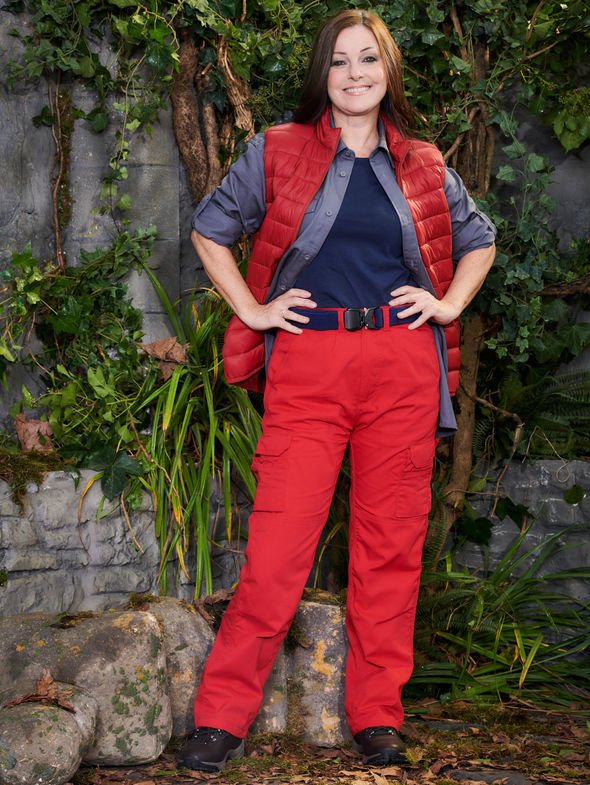 Last night it was revealed Ruthie and Russell will be heading to Gwrych Castle as the latest I’m A Celebrity contestants.

Ahead of her ITV appearance, the West End star also revealed she was encouraged to sign up to the show by her close pal John Barrowman.

In her entry interview with ITV she said: “John was the one who told me I should go in,” she said. “And so he is to blame, whether it’s good or bad!”

Ruthie – who even boasts a royal link after previous dating Prince Edward – even revealed she was not aware that the location had been changed before she had signed up.

This year marks the first time that she show has switched up the Australian jungle for a haunted Welsh castle as a result of the ongoing coronavirus pandemic.

She noted: “At the time, I had no idea when I said yes it would be in Wales. As far as we were concerned, when we signed up I was going to a nice hot jungle!”

Despite facing a dramatically different climate, Ruthie is excited by the challenge.

In order to make the newcomers feel at home in their spooky new abode, ITV bosses have already thrown the pair in at the deep end and arranged for them to face a terrifying Bushtucker Trial.

While details of the upcoming Stage Fright trial will be revealed later tonight, a teaser featured the newcomers covered in foul rotten food.

The pressure is certainly on for Ruthie and Russell – who have already identifed themselves as the ‘camp clowns’ –  to win some meals for their new campmates.

I’m a Celebrity… Get Me Out Of Here! airs tonight on ITV at 9pm.