I'M A Celeb's AJ Pritchard accused Jordan North of peeing on the privy floor after camp mates were grossed out.

Tonight's show saw Shane Richie wake up with stomach cramps and go straight to the privy.

? Follow our I'm A Celebrity 2020 live blog for all the latest updates 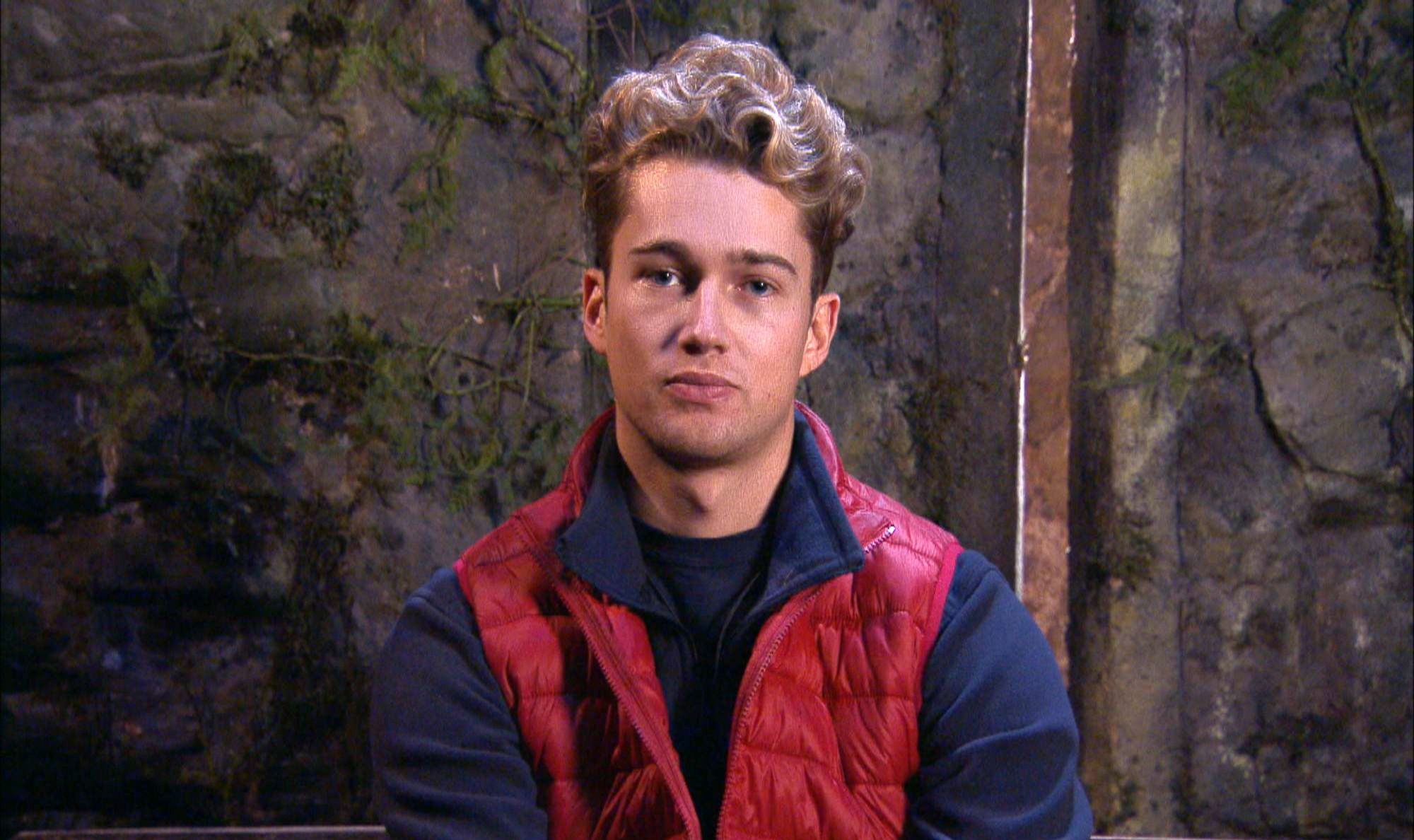 Jordan suggested the privy needed a good clean, and Victoria Derbyshire remarked that it wasn’t the seat that needed cleaning, it was the wee on the floor.

Vernon Kay said that someone had a really bad aim, and as Jordan left the room AJ said it was Jordan who was leaving wee on the privy floor.

Victoria said they had no evidence of that so shouldn’t say it, but AJ said: “Yesterday, me, Shane and Mo waited around to see after everyone went into the toilet and checked.”

A shocked Victoria said “Did you?!” and AJ replied: “It really annoyed me because every guy was saying it wasn’t them.” 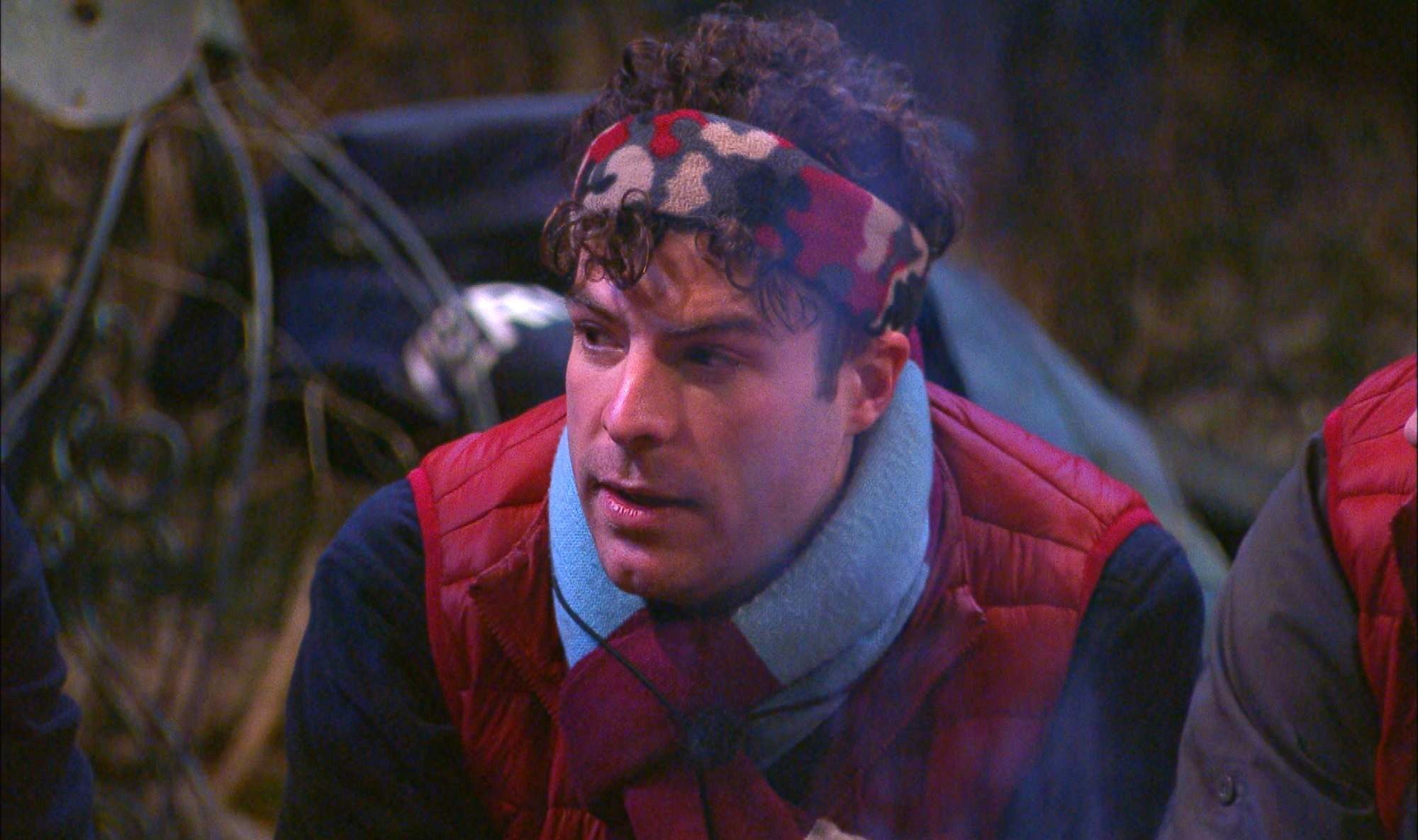 Jordan then cleaned the privy before Bev asked Shane how his stomach was.

Shane said he was tired as he’d been on the privy all night, but Beverley said she was the opposite.

Beverley didn’t like going to the toilet when everyone was in the courtyard so she asked them to sing a song whilst she went in.

They all sang Over the Rainbow as Beverley went in, and when she came out she was impressed with how clean the privy now was.

Cleanliness has been a recurring issue on the show this week, with AJ and Shane clashing over the washing up.

Earlier in the week, AJ claimed Shane wasn't cleaning the pots as well as he could, and the tension continued to simmer on last night's show.