COLEEN and Wayne Rooney are enjoying some quality time together on a romantic £450 a night spa break.

The couple shared a sweet photo of them enjoying a date night at the swanky hotel in Yorkshire. 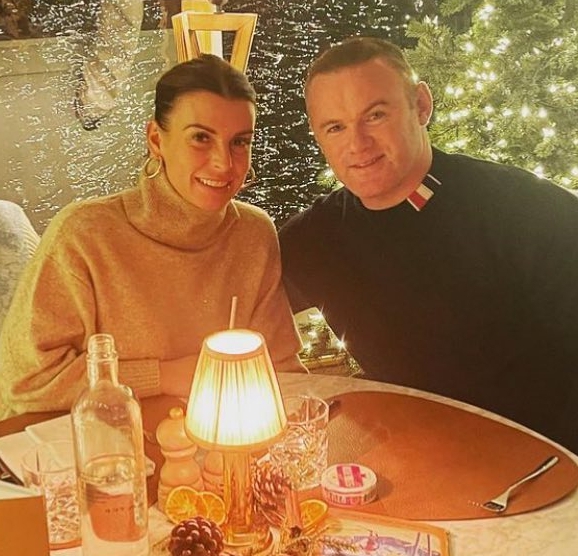 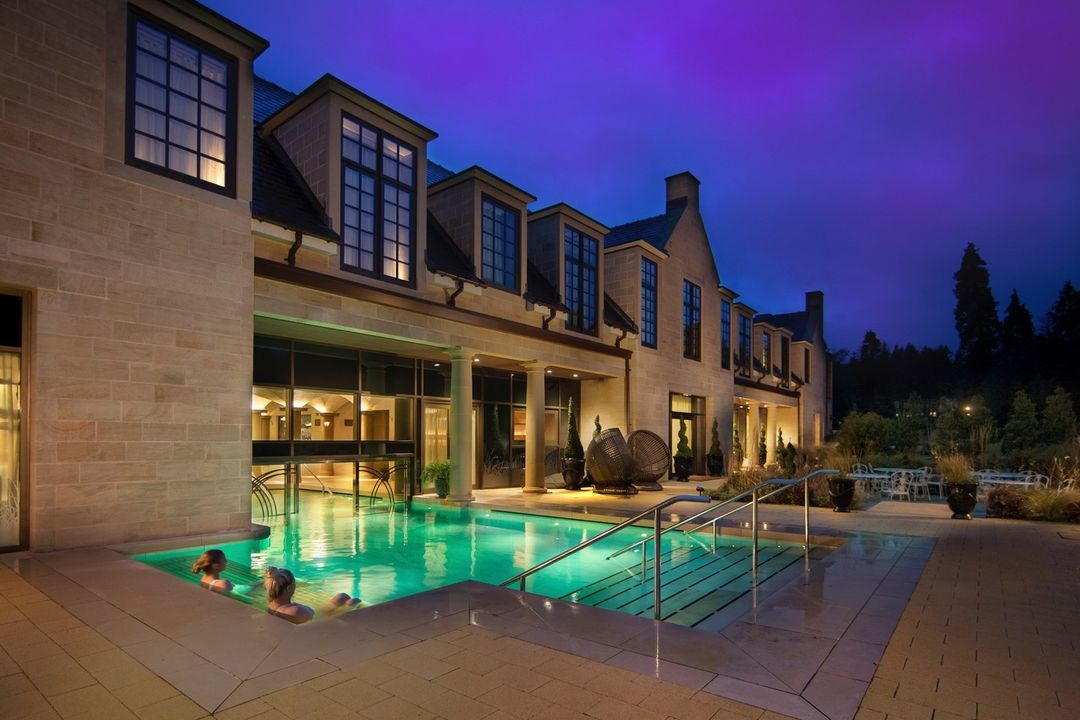 The former Manchester United star, 36, beamed alongside his wife and opted for a black sweatshirt.

Getting into the festive spirit, the pair were surrounded by a decorative lights and a large Christmas tree.

Coleen, 35, told her fans that she was having a splendid break with her hubby.

She penned: "Gorgeous couple of nights away."

The footie star and the television personality are staying at The Orchard at Grantley Hall.

It is described as a the "ultimate magical alpine retreat" where visitors can indulge on winter cocktails, boozy hot chocolates and delicious seasonal dishes.

The hotel has glamourous interiors to create the perfect chalet chic festive experience.

Coleen and Wayne can also enjoy the a dip in the pool or a relaxing stop at the spa.

Alternatively they pair could work up a sweat in the elite gym with a fitness and wellness facility offering some of the "most pioneering services available in the health and fitness industry".

During the day, they can also take advantage of the apres ski pods.

Coleen and Wayne are bound to have a pleasant stay as they unwind in style.

Last week, it was revealed that Coleen and Wayne had taken their relationship to the next level with an exciting new venture.

The WAG has invited her hubby on to her company as director and renamed it CWR 2021- standing for Coleen Wayne Rooney.

The move comes just a month after Coleen admitted for the first time she had forgiven Wayne for a series of booze and sex shame antics.

In a trailer for a new documentary Rooney for Amazon Prime, Coleen said: "I knew groups Wayne was hanging around. Together with alcohol…not good.

"I forgive him but it wasn't acceptable.”

The pair were childhood sweethearts and have been married since 2008. 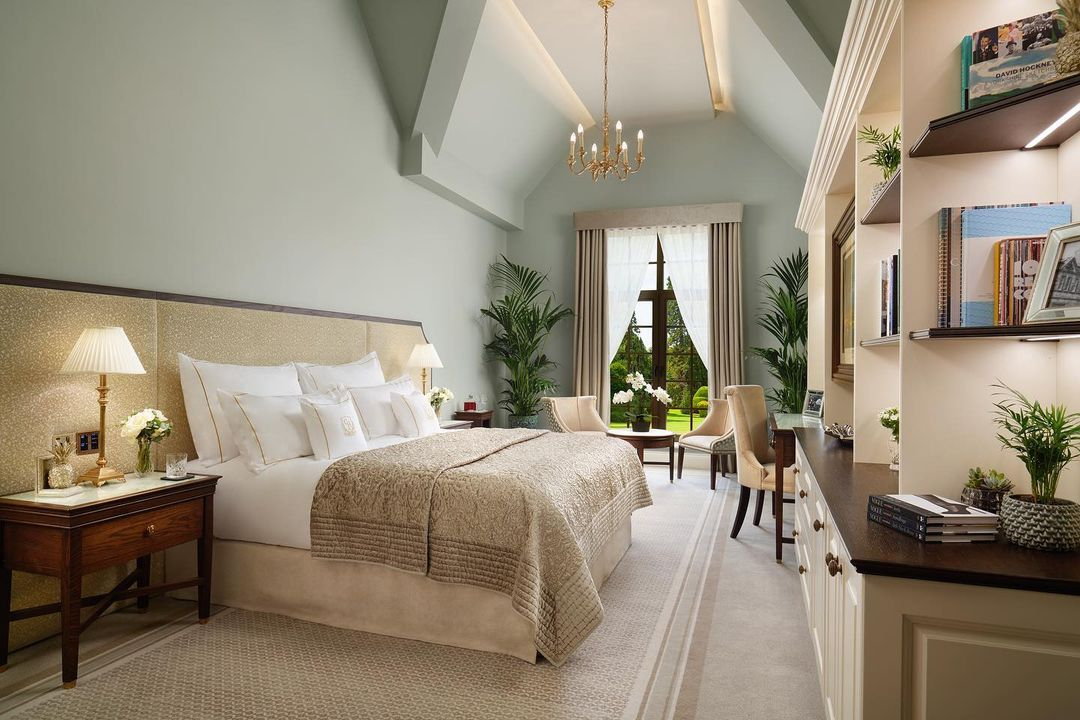 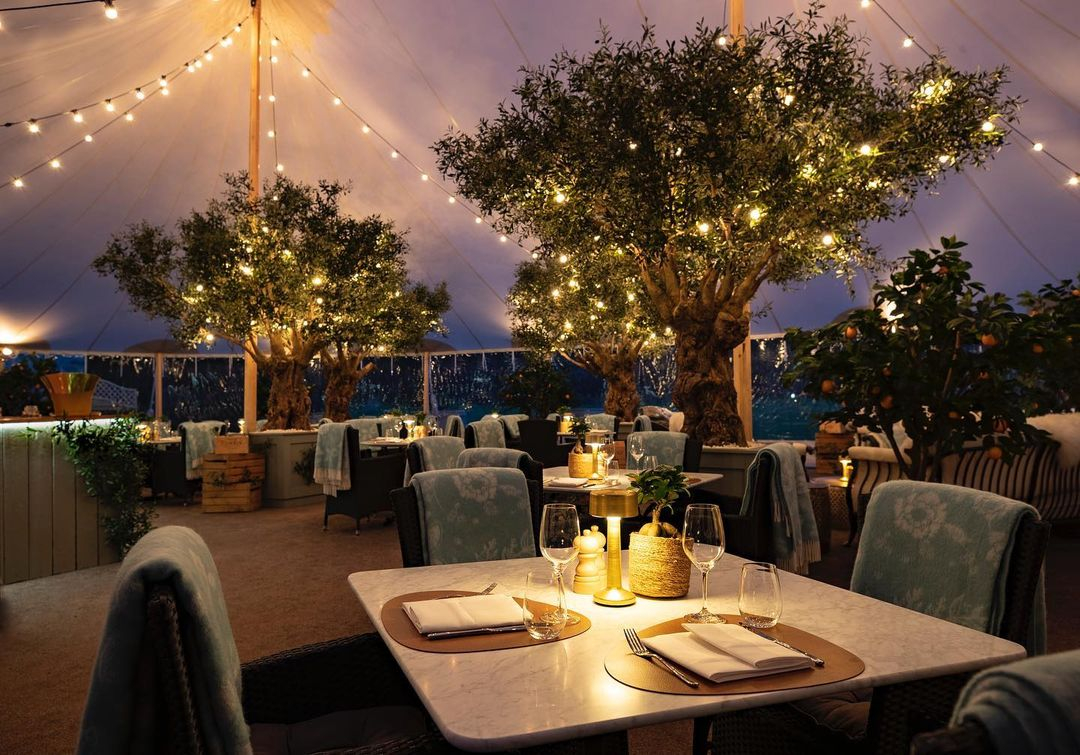 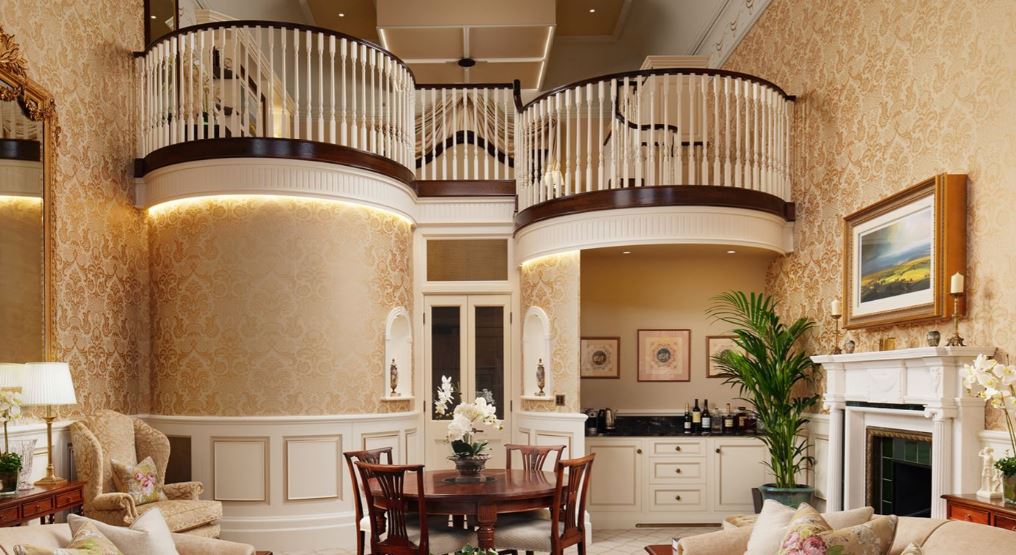 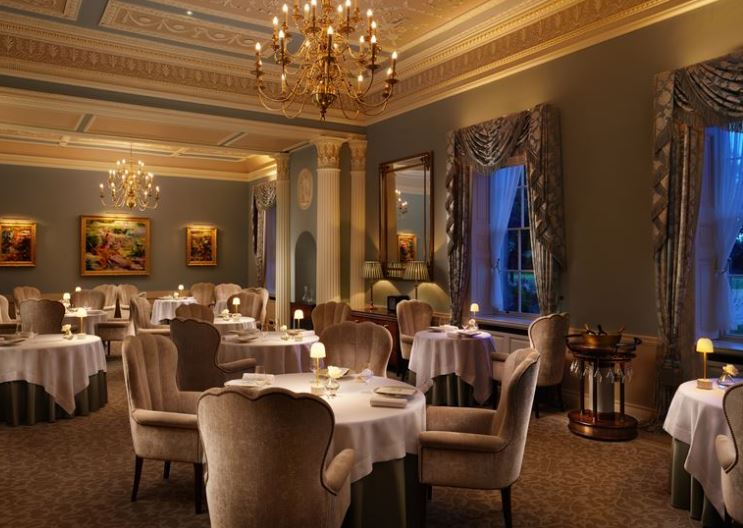