JAMIE Redknapp and his pregnant girlfriend Frida Andersson-Lourie are planning to keep the sex of their baby underwraps.

Earlier this year The Sun revealed that the footy pundit, 47, and Swedish model, 37, were expecting their first child together. 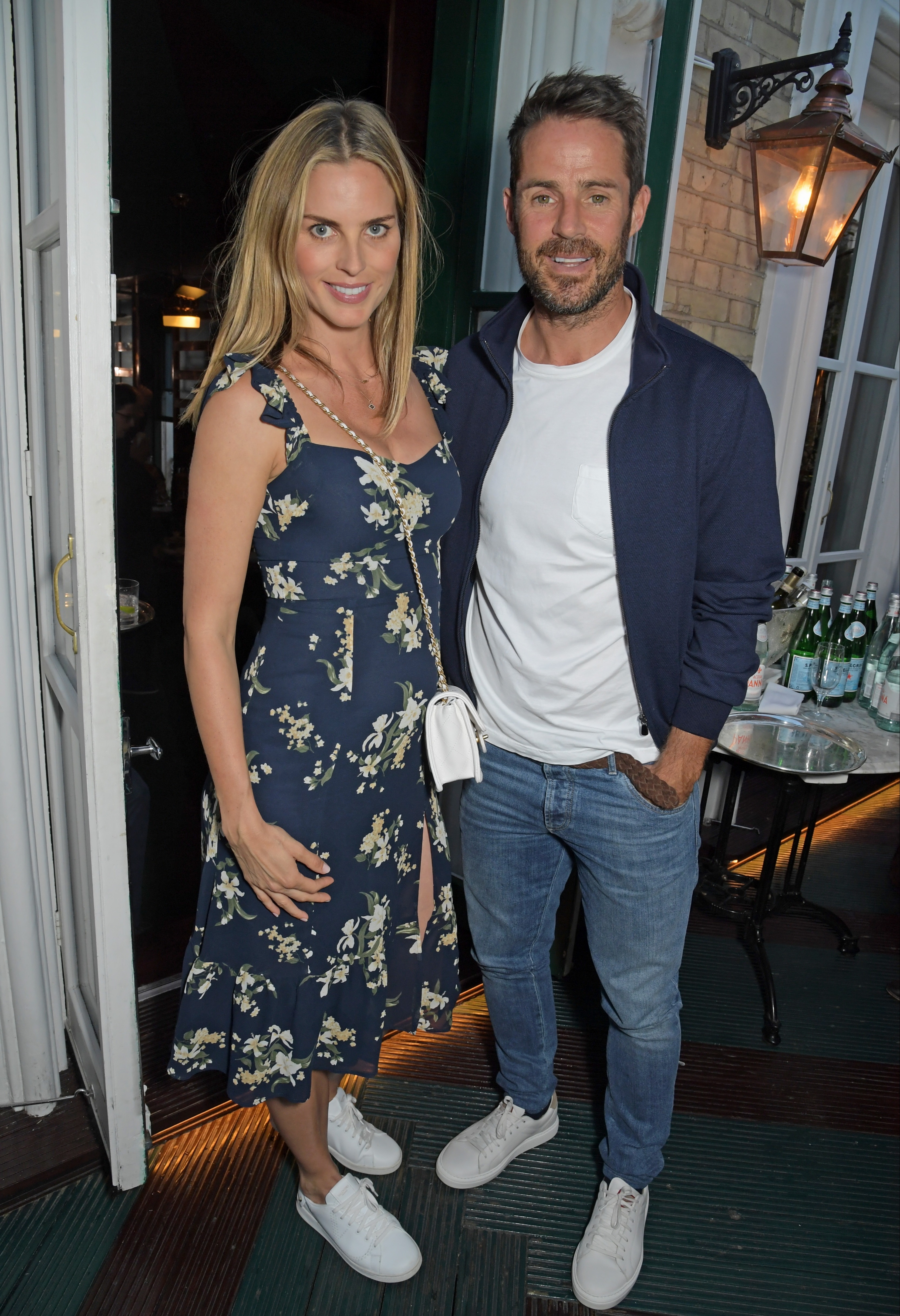 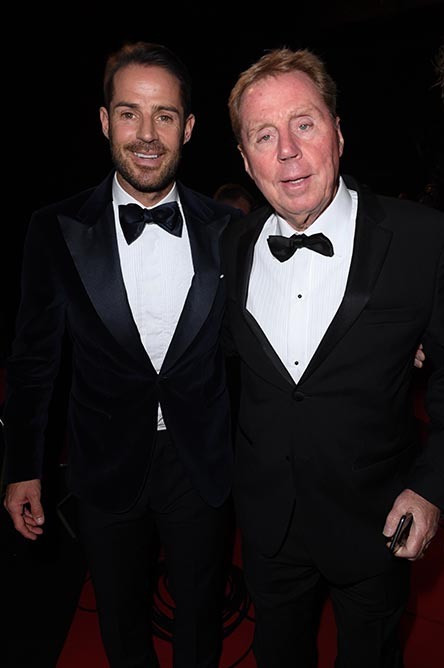 Now Jamie’s dad has spilled the beans on the baby telling The Mirror “they’re going to keep it a secret” when discussing the sex.

Asked if they were looking forward to being grandparents again, his wife Sandra said: “It’s exciting!”

Harry continued:  “Yeah, we’re very excited. Jamie is very happy and Frida is happy. We’re lucky that Jamie has two boys already, Charley and Beau, and our other son Mark has five children, so this will be grandchild number eight.

“We’ve got our hands full!”

Former England and Liverpool footballer Jamie is already dad to Charley, 16, and Beau, 12, from his marriage to singer Louise Redknapp, 46.

Frida, 37, has four children from her marriage to US hedge fund manager Jonathan Lourie.

They’re going to keep it a secret

A source said at the time: “Jamie and Frida are absolutely delighted.

“They’ve been virtually inseparable in lockdown, and their relationship has gone from strength to strength.

“The couple started telling their nearest and dearest last week.

“Jamie’s been telling pals he’s really excited to be a dad again — less excited about the sleepless nights, and ­nappy-changing.

“But both he and Frida will be brilliant, hands-on parents.”

Jamie has been dating Swede Frida for the past 18 months after being introduced through pals.

He split amicably from Louise in 2017 after 19 years of marriage following her stint on Strictly Come Dancing the previous year.

Louise later admitted being on the show contributed to their break-up. 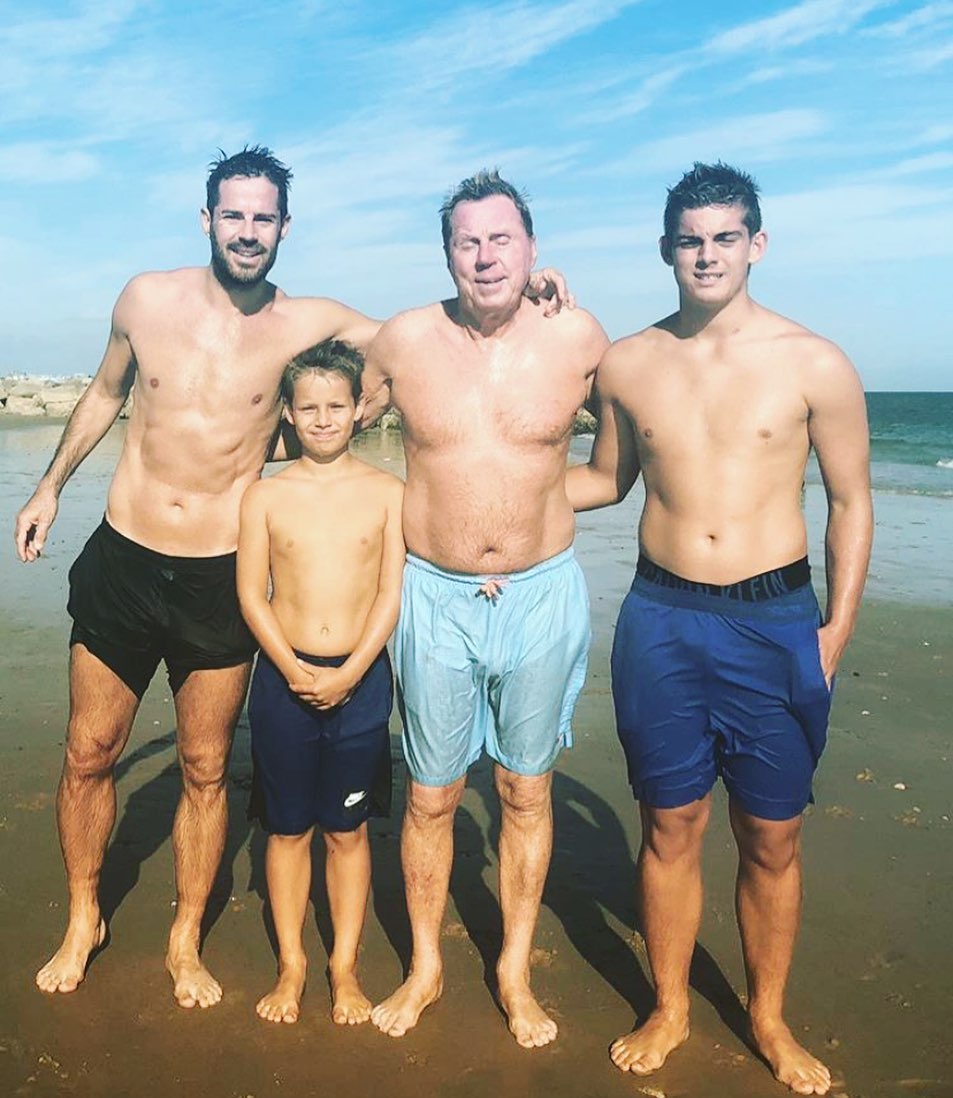