EXCLUSIVE: The Jim Henson Company is developing All-of-a-Kind Family, a live-action one-hour drama series about a hardworking Jewish family in Manhattan’s bustling Lower East Side in 1911, based on the collection of books by Sydney Taylor.

Jordana Lewis Jaffe (NCIS: Los Angeles) is attached to develop the project and will also serve as showrunner.

Published in 1951, All-of-a-Kind Family provided Jewish American children a way to see themselves and their experiences reflected in an authentic way. It follows five sisters—Ella, Henny, Sarah, Charlotte, and Gertrude— throughout a year of their childhood.

Shout! Factory Inks Worldwide Distribution Deal With The Jim Henson Company; 'Farscape' And 'The Storyteller' Among Titles Set For Release

“My grandfather and his family immigrated from Hungary to New York City in 1922, during the same era as the All-of-a-Kind Family books. As a young Jewish girl growing up in America, I saw myself and my sister in these rich, detailed stories, and our Jewish heritage celebrated,” said Halle Stanford, President of Television for The Jim Henson Company. “I believe every family that watches this exciting and dramatic series will feel an authentic connection to their own lineage as well as to the struggles and joys of every immigrant or refugee family today. It will be the type of Henson family series we believe audiences are craving: epic, sentimental, topical, hopeful, funny, and joyful.“

“I cherished the All-of-a-Kind Family books as a kid, introduced them to my own children as a way of connecting to their ancestors, and am thrilled to bring this story – and its history, culture, and characters – to the screen,” said Lewis Jaffe.

All-of-a-Kind Family is a Jim Henson Company production. The series will be executive produced by The Jim Henson Company’s Lisa Henson and Halle Stanford, as well as Jordana Lewis Jaffe and Gregory Phelan. Rachel Manija Brown will co-produce. 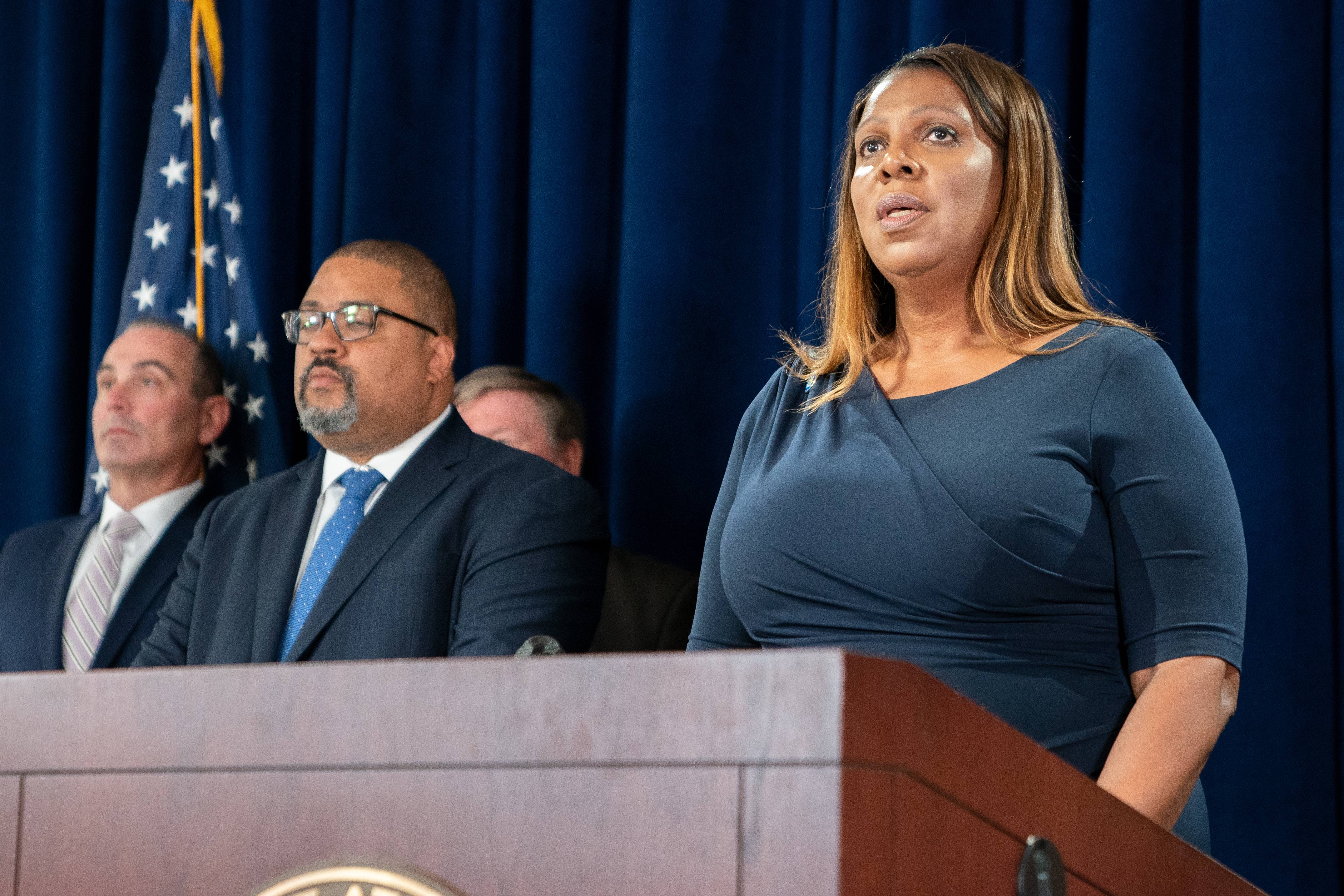