MARRIED at First Sight stars Jamie Otis and Doug Hehner’s New Jersey home has sold $605,000, as the stars have moved into an RV with their two children. 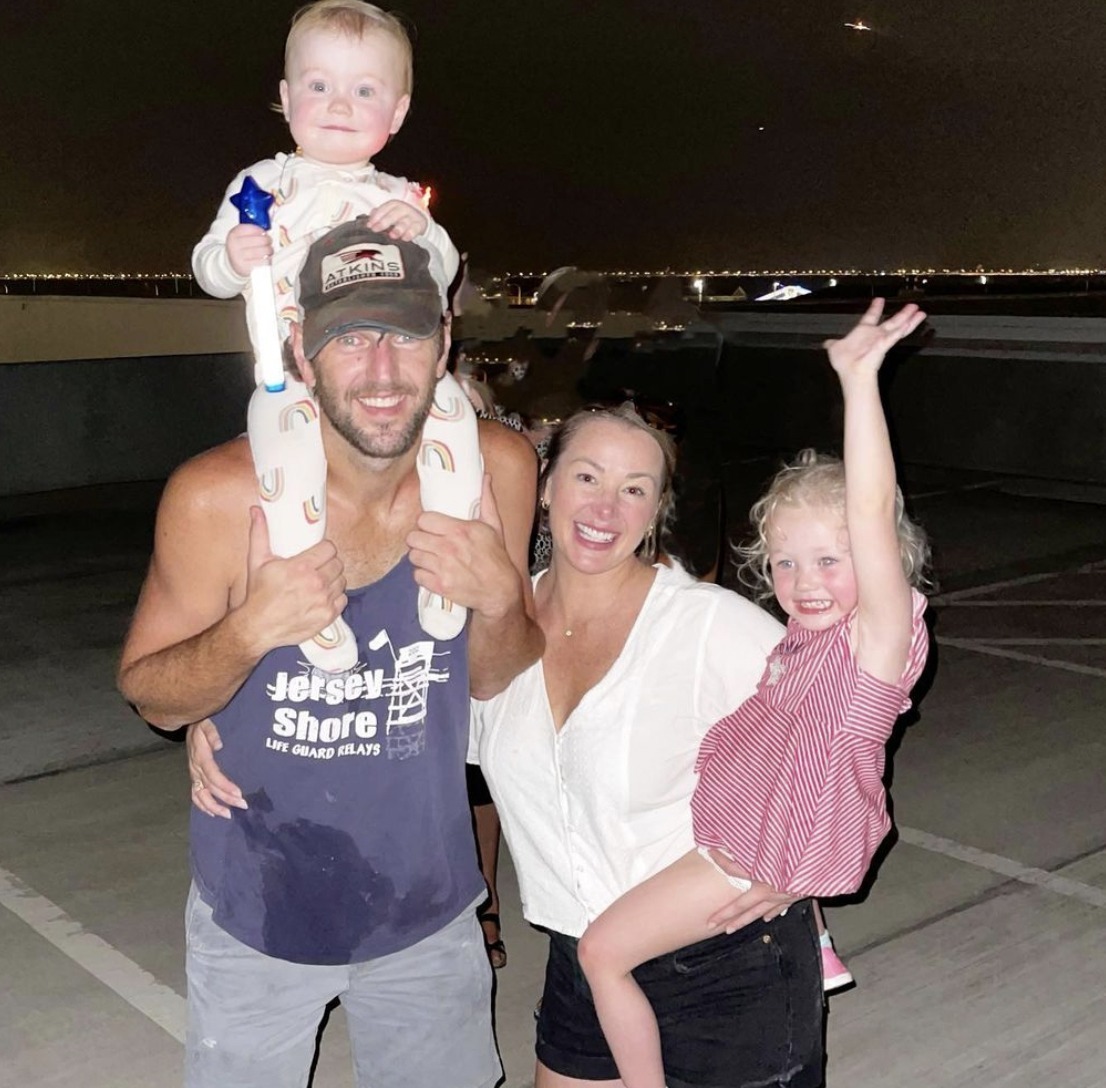 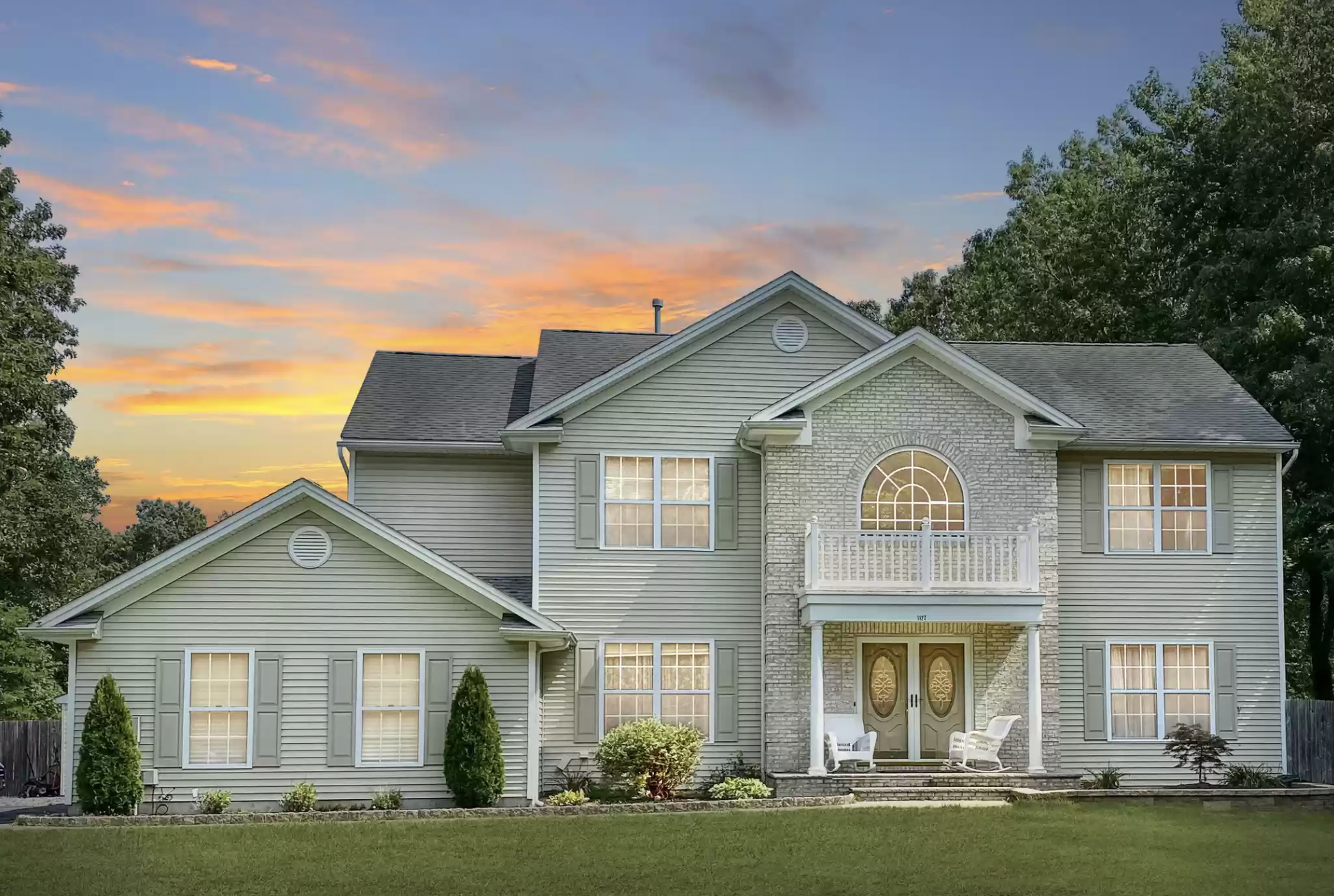 The reality stars recently revealed their plans to sell their New Jersey home and a majority of their belongings to live in a RV.

The Sun can exclusively reveal the stunning New Jersey home was officially sold for $605,000 on October 29.

The 2,45 square-foot abode sits on a one-acre lot in Jackson.

The home is described as looking like it is “straight out of a magazine,” according to Realtor.

The large master bedroom has vaulted ceilings and a walk-in closet.

The bathrooms have granite counter tops, with the master boasting double sinks, a jacuzzi and shower.

The backyard is fenced in and has an in-ground pool, shed and more.

The house also has an unfinished basement and a two-car garage.

They initially put the home on the market for $510,000 in December 2020, but removed the listing just days later.

At the time, Jamie wrote on Instagram about listing the home: “We may be putting our New Jersey home on the market so we can buy a home closer to family.

"It’s going to be so hard to let that house go! It’s literally my dream home now!!! I wish I could pick it up & move it next to family!” 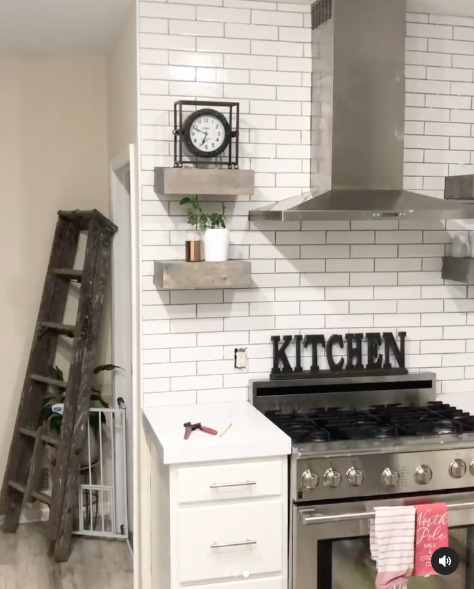 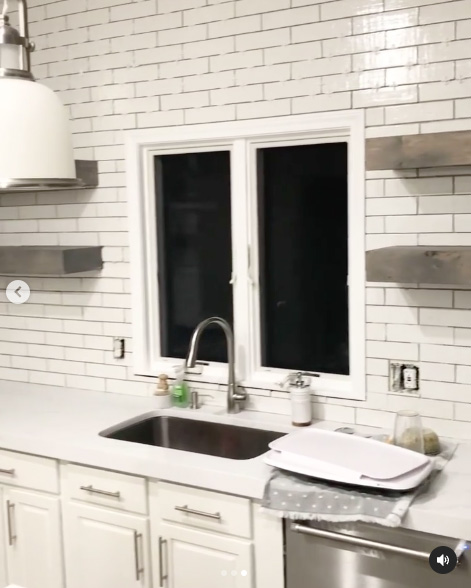 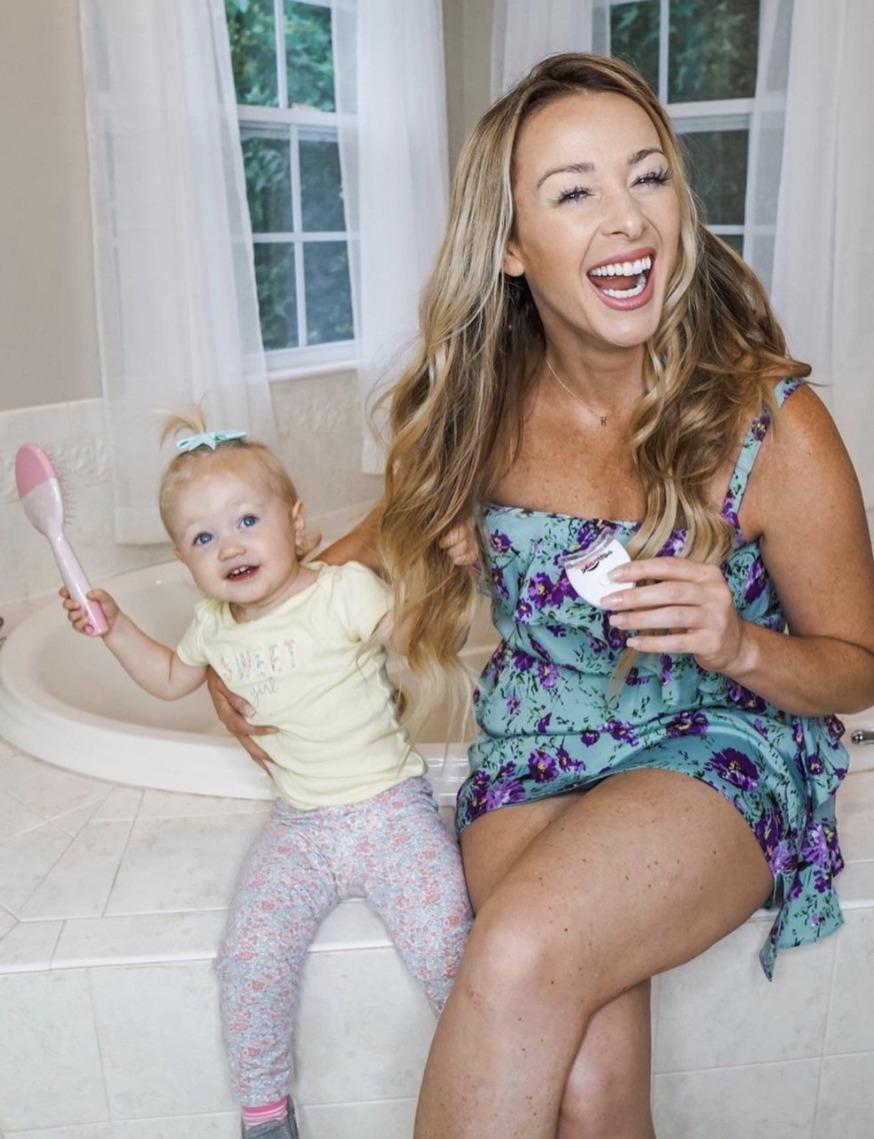 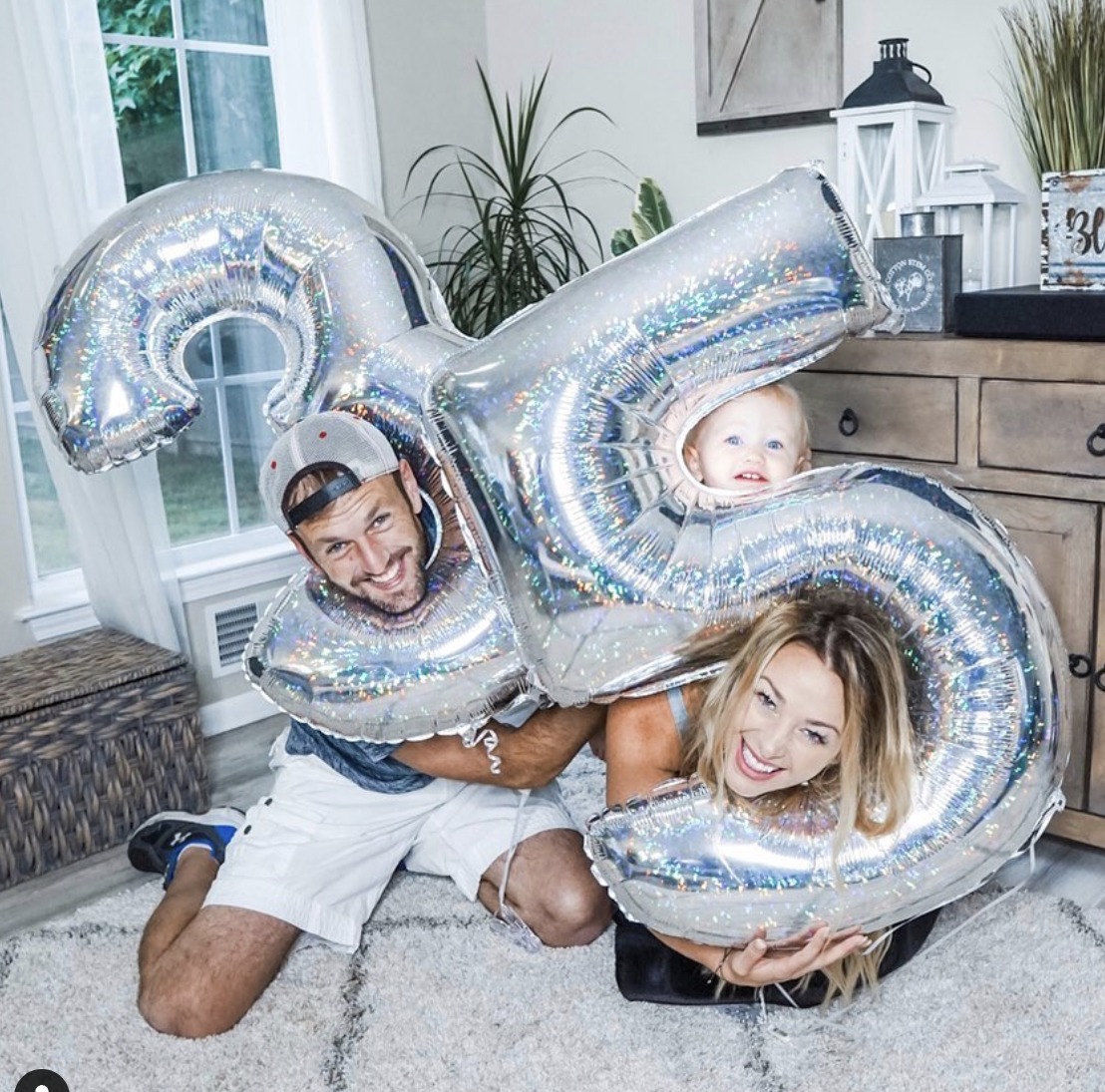 But now the couple has moved into a RV with their two children.

They explained their decision for the major lifestyle change in a video on their YouTube page Hanging with the Hehners.

The former Bachelor contestant then opened up about living in a trailer and having custody of her three younger siblings.

Though they were on welfare and lived in a small space, she said she was happy.

Jamie continued: "Honestly, living in a trailer and having a small home, tiny living and becoming a minimalist, I know that’s becoming more popular now. And I kind of get it. I feel like all the stuff you accumulate you think it's going to make you happy.”

Doug then said: "Selling the house was the first part of the exciting news. The second part is we're selling all our things.”

Jamie continued: “We want to sell everything, which we have already and are keeping small things that means a lot to us. We're going back to trailer living! We're going to do the RV thing!

“It can be a great way to focus on us and help us really get rid of the clutter. We’re really pumped.”

In a separate video, the couple visited an RV parked and tried to decide if they should live secluded in the woods or closer to civilization.

The family bought an RV and officially moved in, as she recently joked about how they didn't realize the home had no dishwasher. 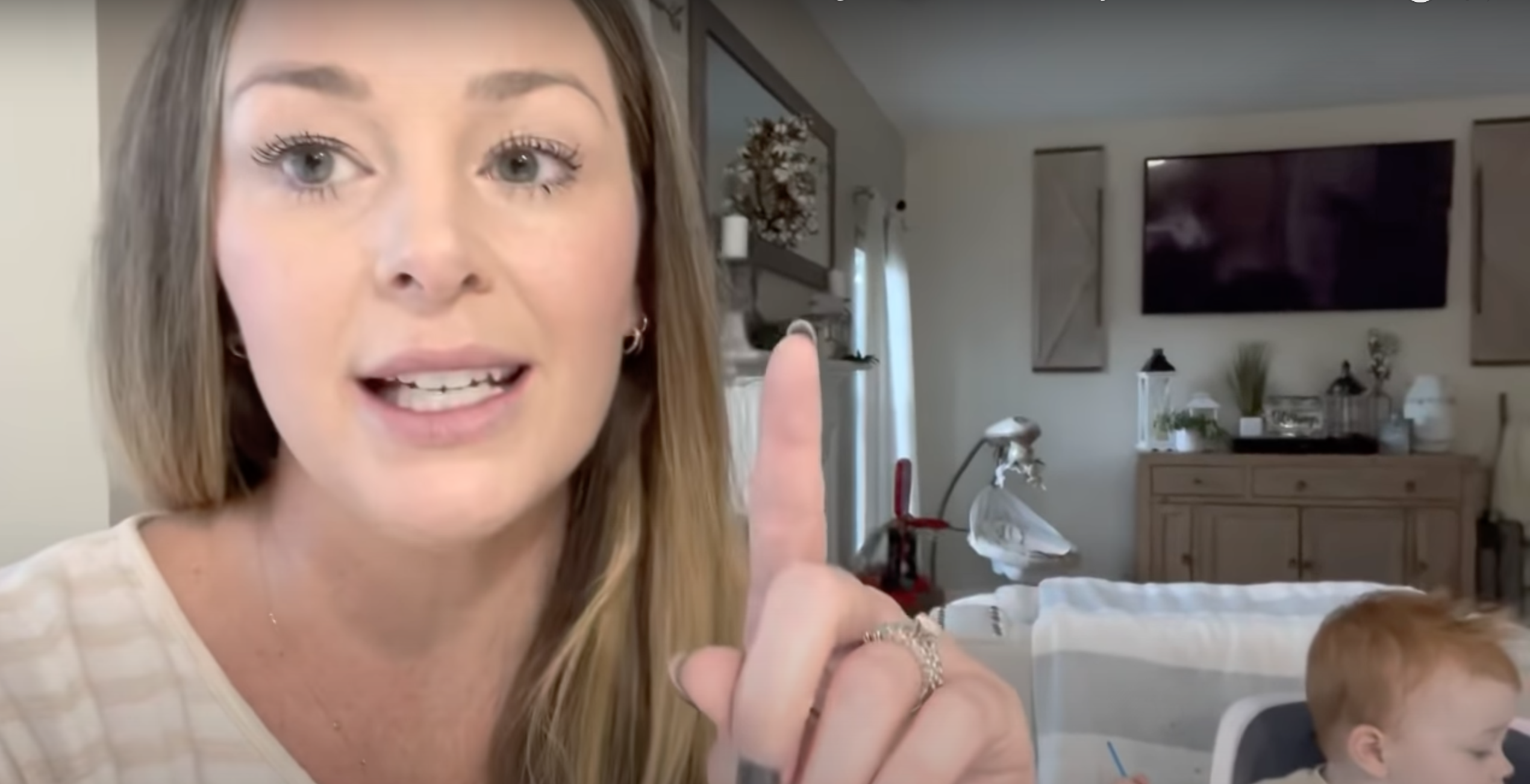 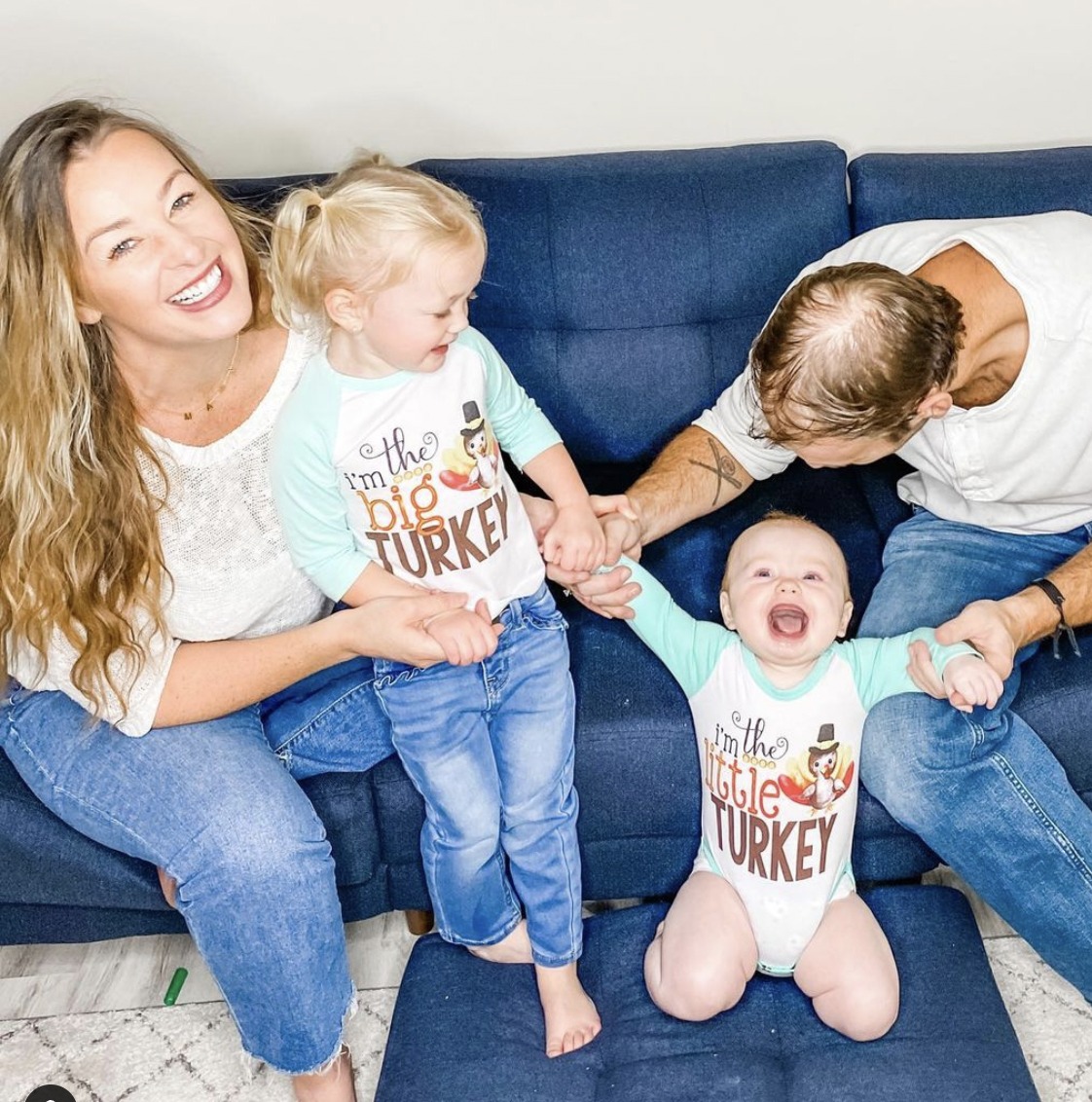 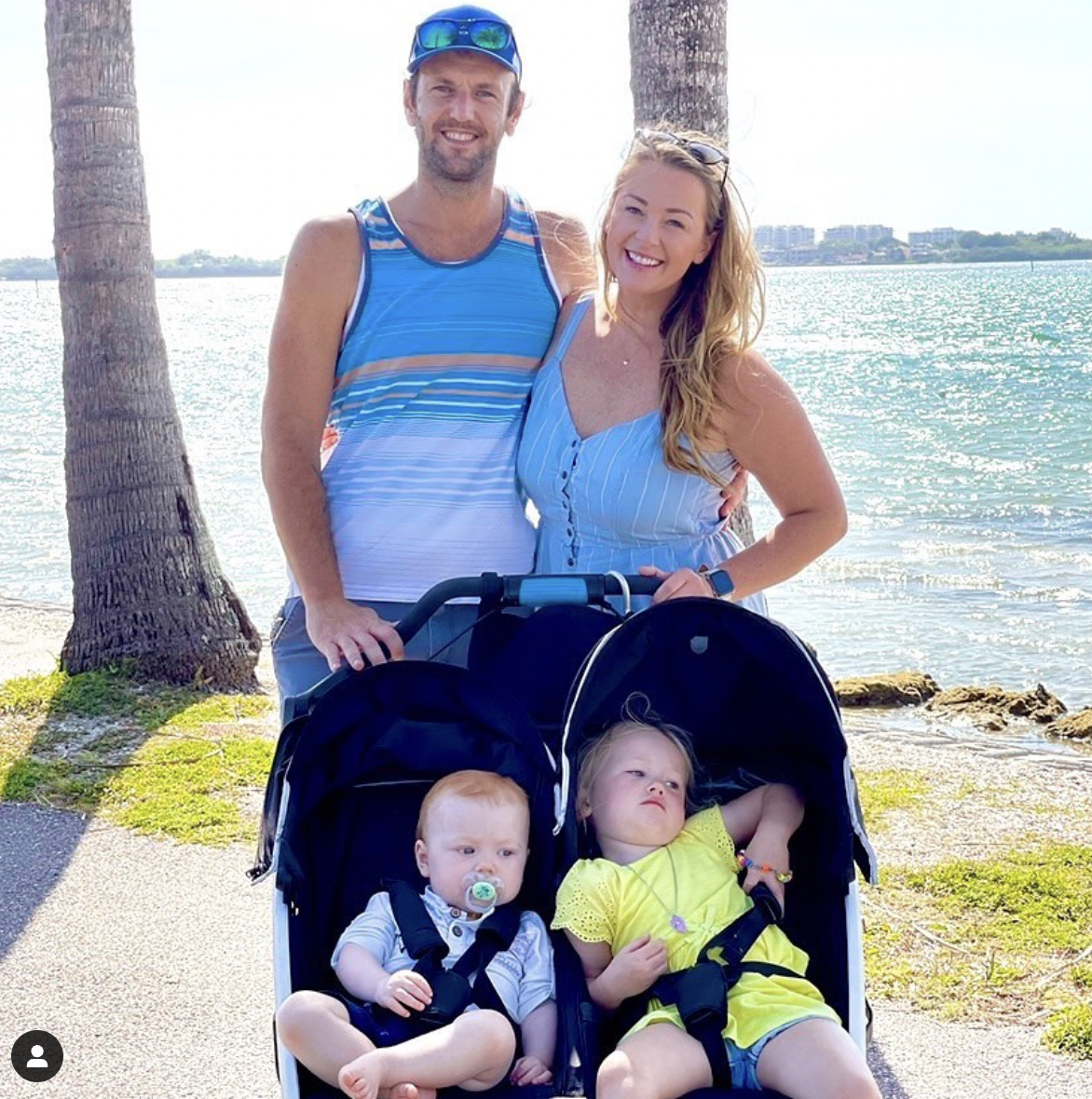