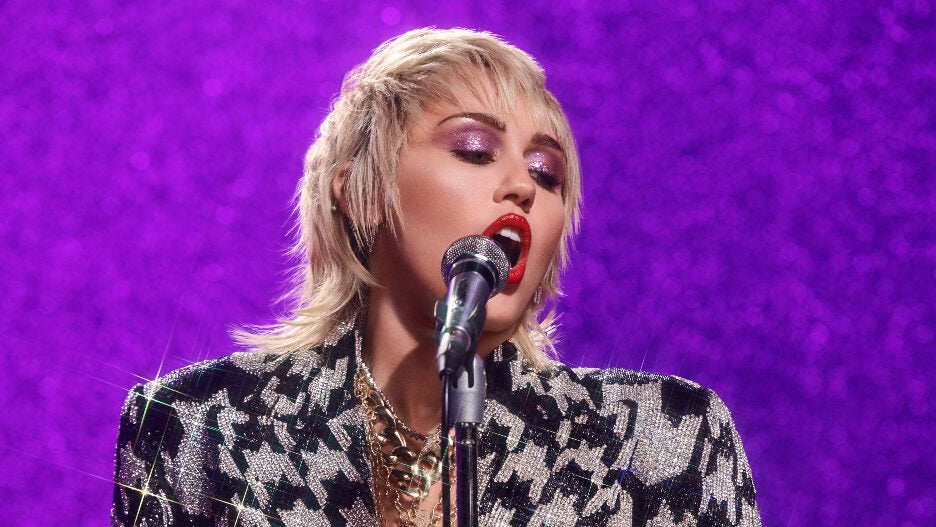 Miley Cyrus has set an LGBTQ Pride concert special called “Stand By You” at Peacock, the first project under a newly announced overall talent and development deal at NBCUniversal Television, the company said Friday.

The one-hour special, filmed in Nashville, will feature Cyrus “singing an array of her hits and putting her creative spin on beloved classics, all in the spirit of PRIDE,” per NBCU. That event is one of three specials Cyrus, a former coach on NBC’s “The Voice,” is working on across NBCU brands under her pact with the studio, which includes a first-look deal between NBCU Television and Streaming and Hopetown Entertainment, the production company run by Miley Cyrus and her mother, Tish Cyrus.

According to NBCU, the “partnership will encompass potential projects across scripted and unscripted content throughout NBCU’s Television and Streaming Entertainment portfolio, which includes NBC, Bravo, E!, Oxygen, SYFY, Universal Kids, USA and Peacock. Within this ecosystem, Cyrus will have the opportunity to leverage her talents as producer, performer and host across network, cable, streaming and syndication programming.”

“Miley is the true definition of a multi-hyphenate superstar and her Pride special, ‘Stand By You’ for Peacock is the perfect way to kick off this incredible partnership,” Susan Rovner, chairman of entertainment content at NBCUniversal Television and Streaming, said in a statement Friday. “The creative possibilities for Miley across our portfolio are literally endless and we can’t wait to collaborate on amazing projects across genres with her, Tish Cyrus’s Hopetown Entertainment and Adam Leber for Rebel.”

Cyrus added: “I have had an incredible long-lasting relationship with NBC for years! Many memorable moments in my career have been shared and supported by NBCU! This feels like a natural progression and I am looking forward to creating content that we love and hope everyone who watches does too! We’re starting this journey together with a Pride special on Peacock to celebrate a month we both want to highlight with this concert event!”