A NUDE model was left in stitches at an artist’s ‘older and fatter’ portrait of her in raunchy new art show Drawers Off.

The Channel 4 show is hosted by comedian Jenny Eclair and sees artists from all backgrounds and levels of experience create life drawings. 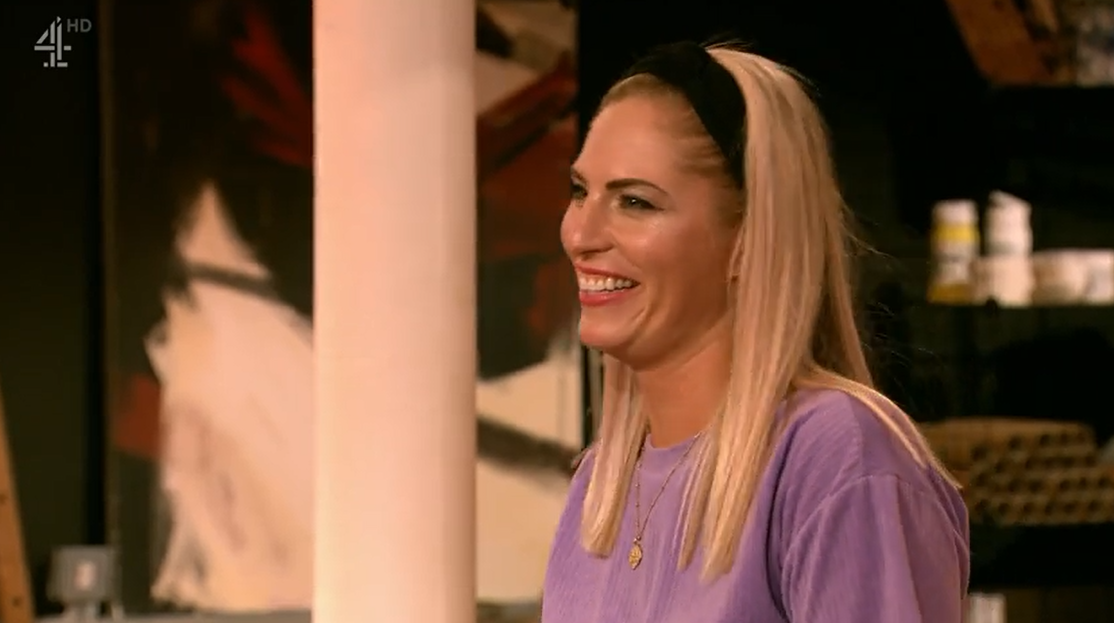 In the first episode, model Shevon struck a Statue of Liberty-style pose with blue satin fabric draped across her shoulder and a matching pair of shorts on.

The contestants had one hour to create their portraits of Shevon, who then judged them one by one.

The third portrait to be revealed was artists Sarah's, who had created it with biro.

While Sarah said she had hoped to capture Shevon's "strength" and "radiance", the model didn't seem convinced and burst out laughing when she saw it. 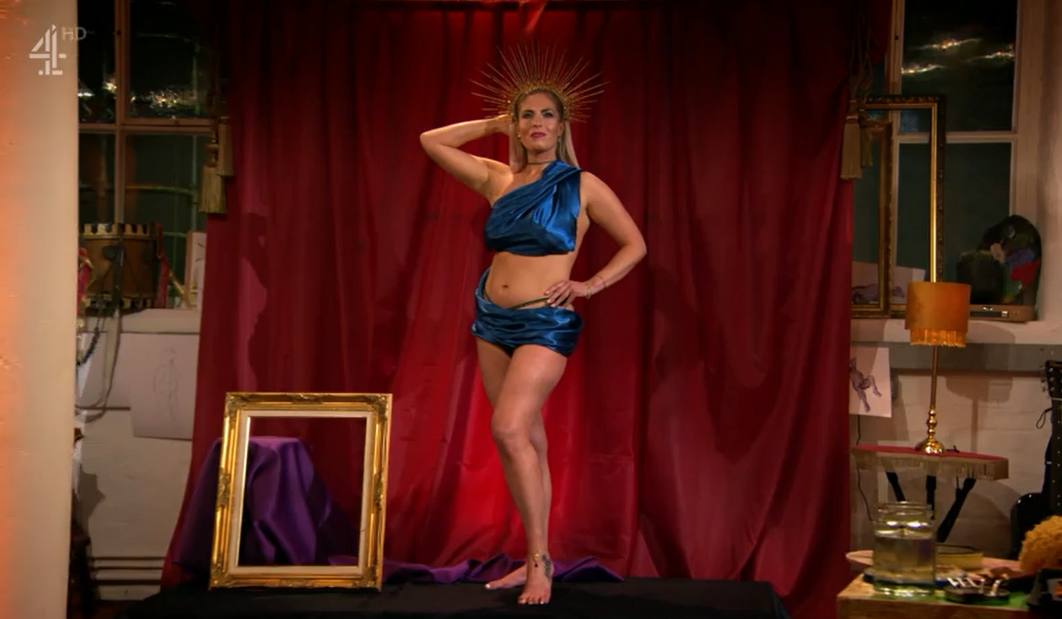 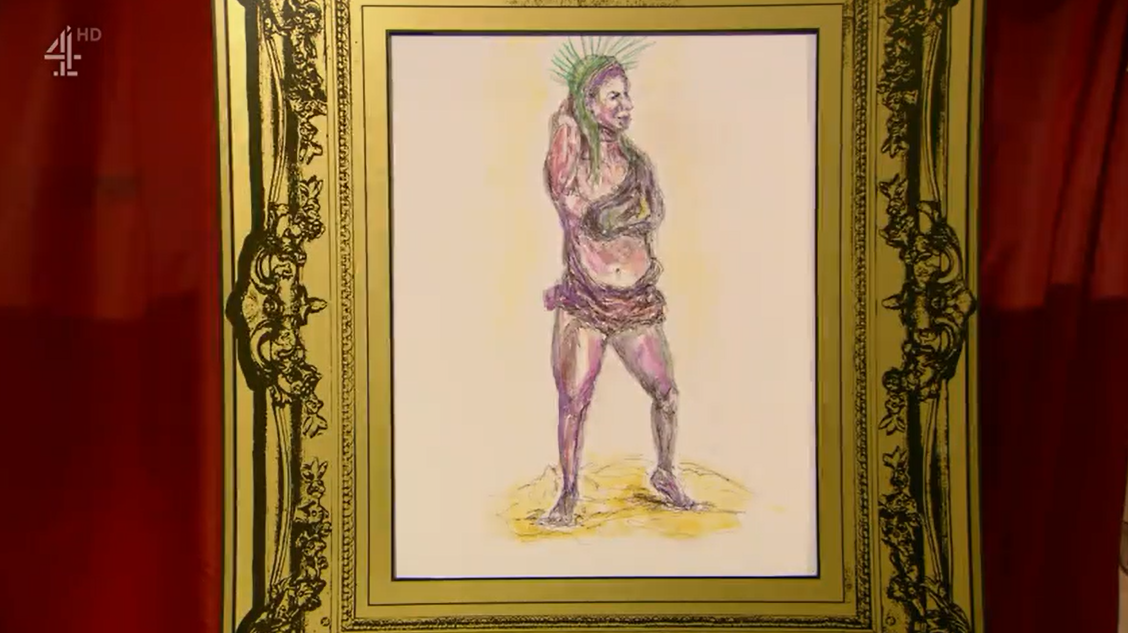 She told Jenny: "It makes me want to laugh, I don't know why."

Jenny replied: "It’s a sort of older, fatter you. It’s very me in a bra and pants."

However, the host encouraged Shevon to take a closer look at the technique's Sarah had used as they were "really rather lovely".

In the end, Shevon chose the portrait by fellow contestant Glyn as she "loved the style of it", and it became the first one to be hung in the winners' gallery. 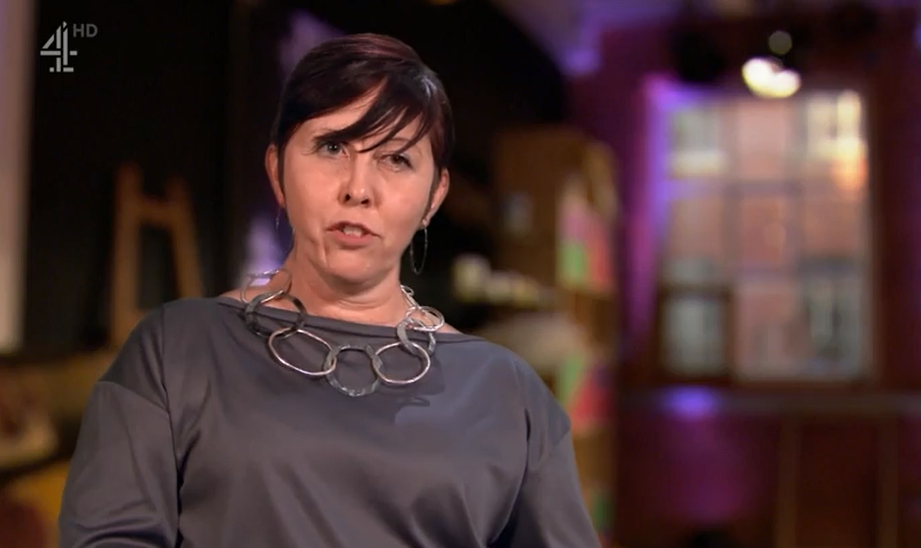 Viewers absolutely loved the new series, with one writing on Twitter: "@jennyeclair first episode of #DrawersOff watched and I think it's a hit! Great format, funny and it's refreshing to see nice people doing something they enjoy with no snarkiness or cynism thrown in."

Another added: "Oh, #DrawersOff is LOVELY! I love a heartwarming, creative, friendly competition."

A third tweeted: "Proper enjoyed that. Could easily be stretched to an hour. #drawersoff."

Drawers Off continues tonight at 5.30pm on Channel 4.