ONLY Fools and Horses star Sue Holderness fought back tears as she was interviewed about former co-star John Challis’ death.

The actress, who played Marlene alongside John’s iconic Boycie in the comedy series, paid an emotional and poignant tribute to him during Wednesday’s episode of Lorraine. 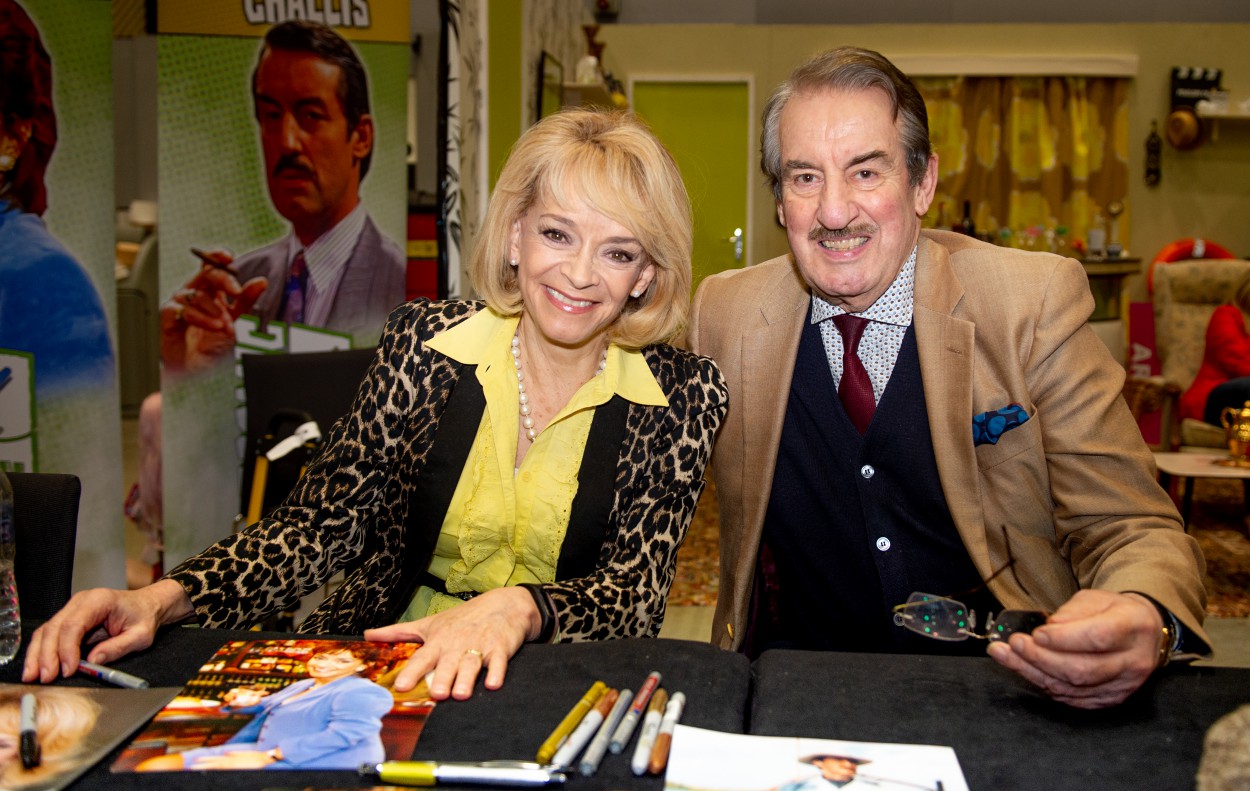 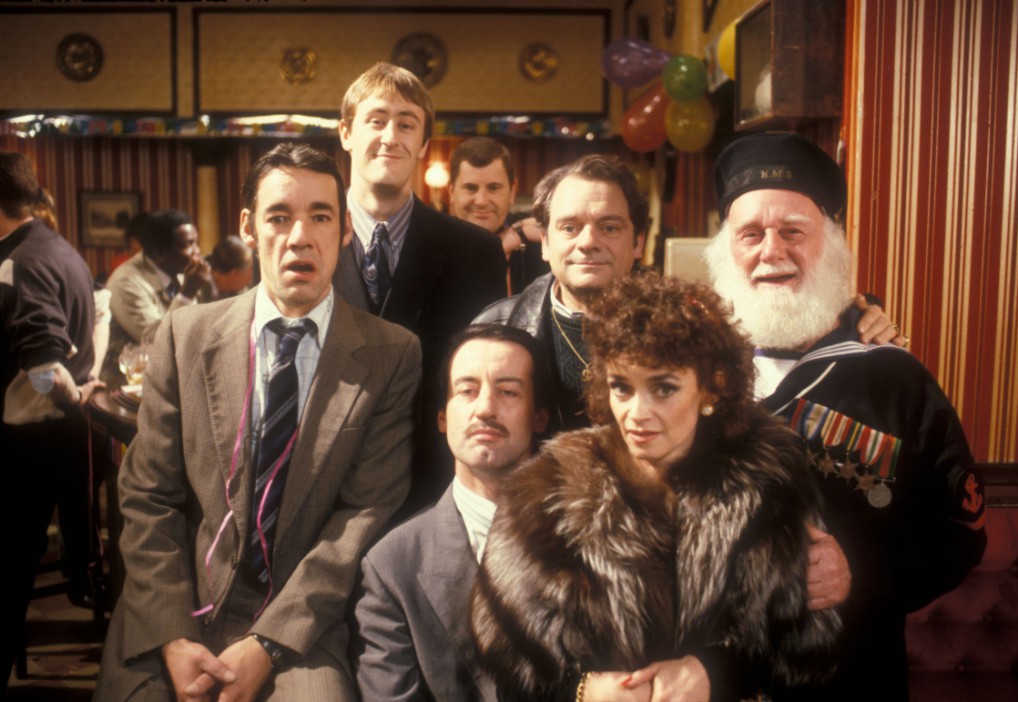 Discussing their 36-year friendship, the 72-year-old, who was close to tears, said: "How lucky was I that John Challis came to be the other husband in my life? We were friends from the word go.

"Just five weeks ago, we were having lunch together and in fact, less than four weeks before he died, John and I were filming together all day and he was fine.

"He was as much fun as usual, got a bit tired towards the end of the day. So the end came very quickly."

She also revealed how she thinks John is watching over her following his death aged 79 last month.

She added: "I can honestly say that I don't believe he's gone. I think he's watching us now and I think we must talk about our loved ones who are no longer with us.

"John will be remembered forever and loved by so many people, and I don't think he's gone. I don't really believe he's gone."

It was announced last month that John had died "peacefully in his sleep" after a long battle with cancer.

In a statement, Challis' family said: "It is with heavy hearts that we bring you such sad news.

"Our dear friend and yours, John Challis, has died peacefully in his sleep, after a long battle with cancer.

"He will always be loved for being 'Boycie' and leaves a great legacy of work that will continue to bring pleasure and smiles for many years to come."

When the news was announced, Sue paid tribute to her "beloved friend", writing: "Marlene without Boycie – it's unthinkable.

"John Challis was my partner on screen and stage for 36 years and my beloved friend. RIP darling John. I will miss you every day."

Before Sue's tribute, Sir David Jason described John as "a gentleman in the true sense of the word" as he led tributes to the actor following his death.

Sir David, who played Derek 'Del Boy' Trotter on the show, called him a "dear friend" and "wonderful actor", adding he was pleased the star had witnessed the admiration recently shown for the 40th anniversary of the first episode of the sitcom. 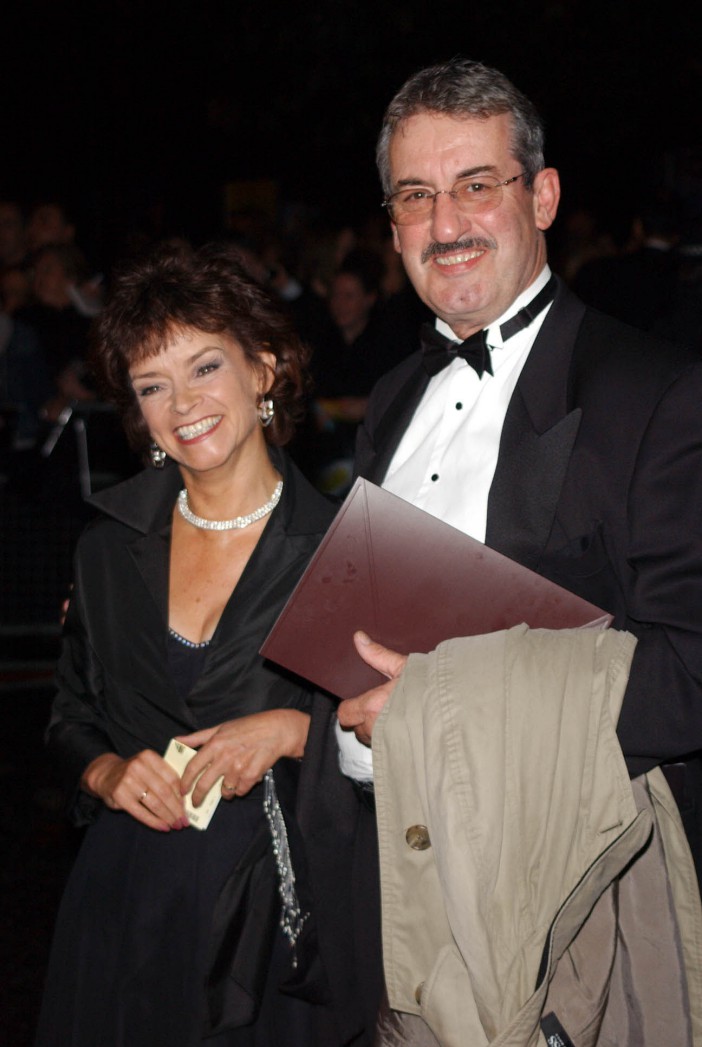 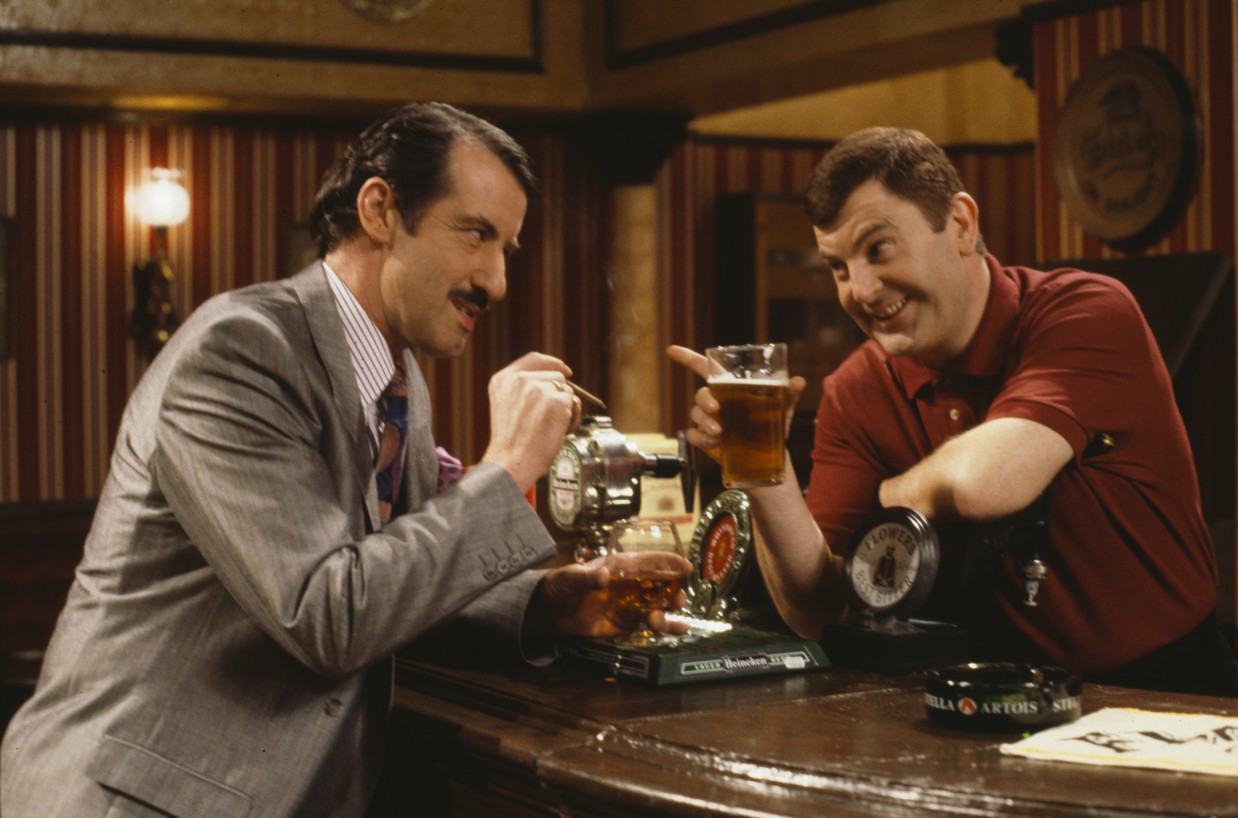