SELENA Gomez is back with a brand new TV show in the trailer for the upcoming Hulu series, Only Murder in the Building.

The Wizards of Waverly Place alum, 29, teams up with her onscreen neighbors, played by Steve Martin and Martin Short, to solve a brutal crime in their apartment building. 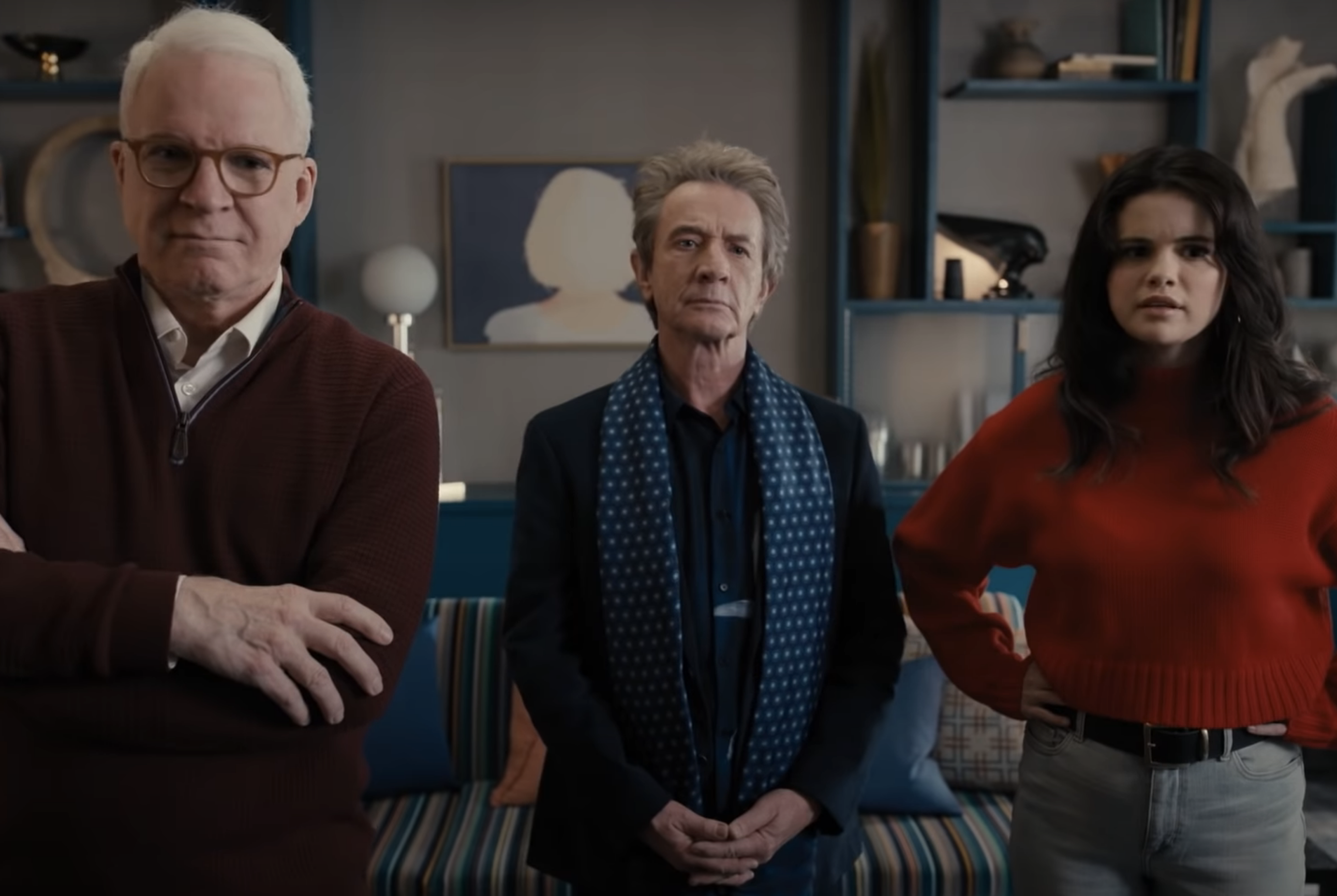 With the end of WoWP in 2012, it’s been nine years since Selena last starred on a TV show, with her only reprising her Disney role of Alex Russo for a 2013 movie.

She’s appeared as herself on a few shows, like her cooking series Selena + Chef and on Inside Amy Schumer and Saturday Night Live, but this is her first big return to TV in almost a decade.

The Only Murder in the Building trailer released on Tuesday and teased the murder mystery that Selena, Steve, and Martin will be working to solve when the show comes out on August 31.

Wanting to solve the murder of someone in their building, a couple true crime fans (Steve and Martin) start a podcast while working the case, recruiting Selena's character to help them find the killer.

They all end up getting caught up in the mystery, risking becoming the next victim.

The synopsis shared: "When a grisly death occurs inside their exclusive Upper West Side apartment building, the trio suspects murder and employs their precise knowledge of true crime to investigate the truth.

"As they record a podcast of their own to document the case, the three unravel the complex secrets of the building which stretch back years.

"Perhaps even more explosive are the lies they tell one another. Soon, the endangered trio comes to realize a killer might be living amongst them as they race to decipher the mounting clues before it’s too late."

Along with starring, veteran comic Steve, 75, is among the show’s creators, with John Hoffman

The first three episodes will drop on the release date, but fans will then have to wait a week for new episodes of the Hulu show to come out each Tuesday.

The first season, which also stars Amy Ryan and Nathan Lane, will contain a total of 10 episodes.