Ruth Langmore (played by Julia Garner) has finally had enough of the Byrdes’s criminal ways and underhand tactics heading into Ozark season four. After years of being Marty’s (Jason Bateman) protege, the Netflix drama’s third season threw up one test too many, from Marty’s reluctance to exact revenge on Frank Cosgrove Jr (Joseph Sikora) to his and Wendy’s (Laura Linney) part in the death of Ben Davis (Tom Pelphrey).

In the final moments of Ozark season three and after a memorable “b***h wolf” outburst from Ruth, Wendy and Marty had finally got one step too far with the young Langmore.

After orchestrating the murder of her boyfriend and Wendy’s brother Ben for the threat he posed to the Navarro Cartel, Ruth sought solace elsewhere.

This drove Ruth into the arms of rival queenpin Darlene Snell (Lisa Emery) and her cousin Wyatt (Charlie Tahan).

Darlene’s been on the warpath to get revenge over the Byrdes for years after they pretty much destroyed how she and her late husband Jacob Snell (Peter Mullan) used to run their heroin business in the Ozark’s. 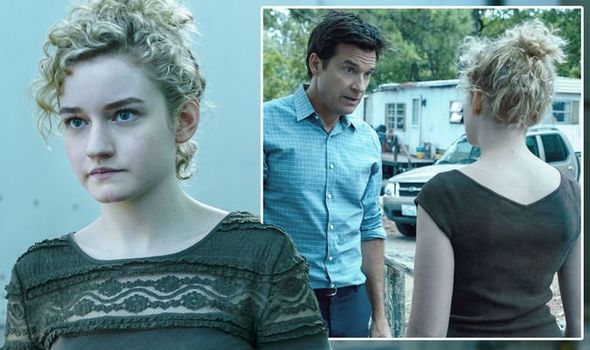 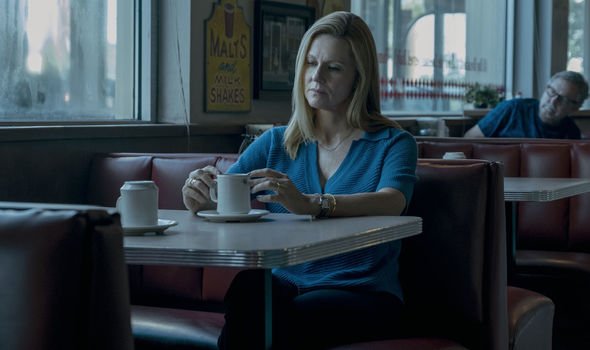 And while some fans may refuse to believe Ruth would really cut ties with the Byrdes altogether in the fourth and final season, showrunner Mundy has confirmed this is the case.

Speaking at a Q&A hosted by Deadline earlier this month, Mundy and the rest of the cast were probed on any details they could share about Ozark season four.

“So the first half is going to air in seven, (and) we’re hoping that’s sooner rather than later, it’s easier for us to get these first seven done.” 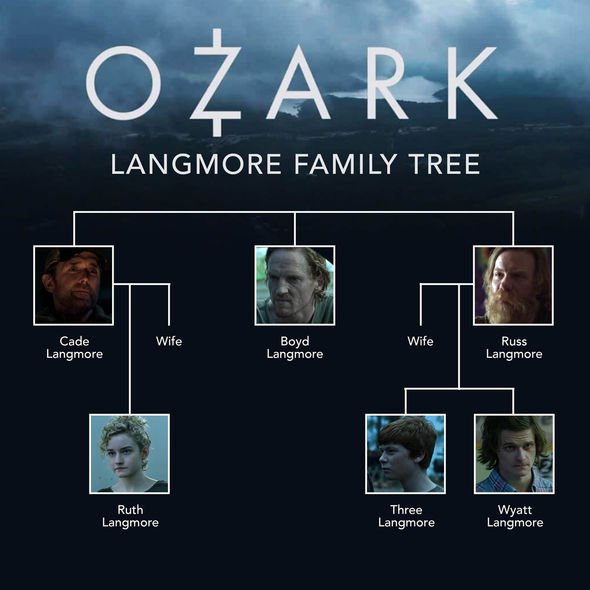 Delving into the details of what’s to come in the 14 episodes, he continued: “But really, I mean, I think for all of it, Marty and Wendy for the first time are going to be firmly on the same page.

“Ruth’s going to sort of be in firm opposition to them, everyone’s got to figure out what they want their life to be.”

He added: “For the first time, I think people are going to get to make some choices and not just be reactive to the craziness, that’s around them.

“And so, we feel like the end of the show has been built in. But hopefully, it’s something that as you’re experiencing it, you’re continually surprised.”

So with Ruth confirmed to be in “fierce opposition” with the husband and wife money-laundering duo, will she end up on top?

Or will Marty and Wendy with the backing of the Navarro Cartel be able to see off Darlene, Ruth and the Kansas City Mob once and for all?

Fans will have to wait until season four drops on Netflix to find out sure – something that may be sooner than later thanks to Bateman’s latest update.

“As for when t’s gonna come out, it’s really going to be reliant on you know, if we can stay in production,” Bateman said.

“This sort of this race the whole world is in between vaccinations and these (coronavirus) variants.

“I mean, basically, it’s going to get to us a whole lot quicker now that Joe Biden’s got his hand on the wheel, it would have been would have taken longer with the last administration.

Ozark seasons 1-3 are available to stream on Netflix now.