Tommy Shelby (played by Cillian Murphy) told Michael Gray (Finn Cole) he had no place in the Shelby clan after hearing of his plans for the family business. Peaky Blinders fans suspect Michael may have been the one to betray Tommy but will the Shelby leader hand over the business as part of a revenge plot only for the family’s reputation to be destroyed irreversibly?

Michael and Gina Gray (Anya Taylor-Joy) believed they should be equal partners in the Shelby business but were soon cast aside.

Poly Gray (Helen McCrory) was even prepared to disown her son after Tommy rejected his plans.

When the series returns, the blame will likely soon land on Michael and his wife. 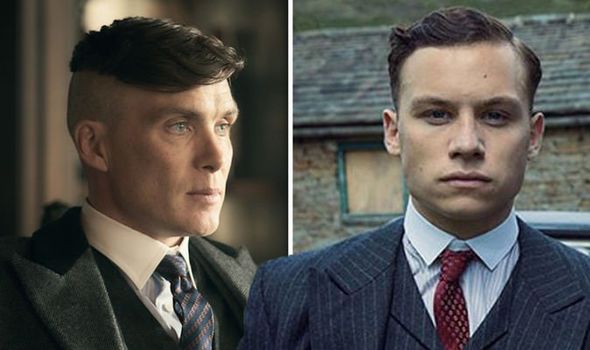 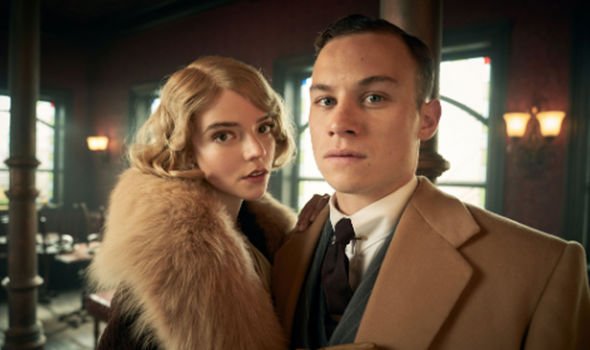 But, will Tommy exact his revenge by tricking Michael into believing the Shelbys are on his side?

One Peaky Blinders fan suspects Tommy will hand over control of the business to Michael in an elaborate revenge plot.

Discussing their theory in a Reddit forum, they wrote: “Having rewatched season 5 in preparation for the new season, it got me thinking.

“Tommy is in a bad, bad place mentally (and maybe even physically with all the coughing) and has people closing in around him on all sides. 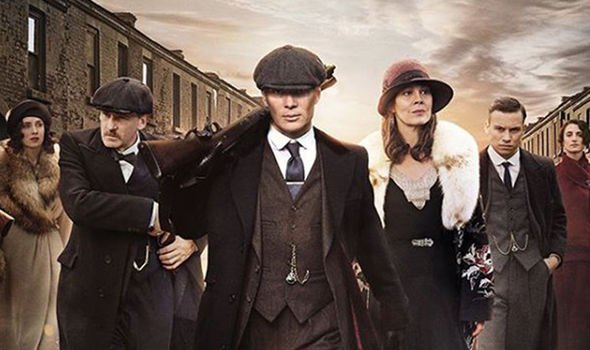 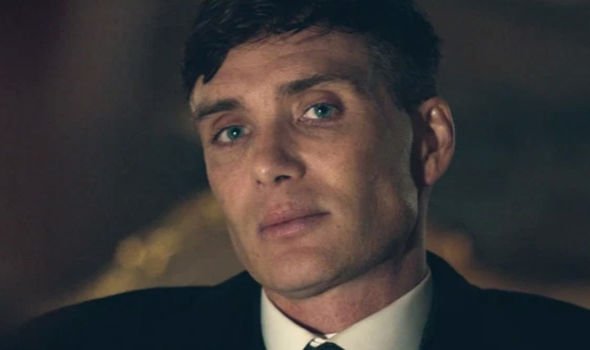 “The Chinese opium fiasco, the Billyboys, politically from Mosley and his own family.

“He’s in a vulnerable place, as is Arthur, giving Michael a fair chance at succession bearing in mind that Polly is undoubtedly gonna take his side.

“My personal belief is that Tommy will allow Michael to go through with his plan, thereby placing sole responsibility of the opium export on him.”

“This could be used as a scapegoat to convince the Chinese to pin the blame on Michael for siphoning off quantities of the opium shipment,” the fan continued.

“[This is] going back to McCavern realising that Tommy doesn’t plan for all seven tons to arrive, thereby low-balling them and perhaps leading to his death.

“What do you all think, has Tommy met his match with Michael?”

Will Michael finally prove himself to his cousins and mother or will he ruin the Shelbys’ reputation for good?

Michael’s ambitious plans were discredited quickly by Tommy and one Peaky Blinders fan questions how Polly’s son could have the means to carry his ideas through to fruition.

“What I don’t understand is Michael’s actual plan in terms of logistics with his hostile takeover attempt,” the fan shared on Reddit.

“Tommy has the loyalty of Small Heath and connections everywhere. Michael has zero allies.

“The cops and canals and boats and shipping and Alfie and customs turning a blind eye and anything he would need to move seven tons of drugs (or more) are controlled by Tommy.

“He’s just going to declare himself the leader and then what? He still needs Tommy to get anything done. Christ, he doesn’t even have any money to pay people to work for him!”

Peaky Blinders is available to stream on Netflix.