Craig finally bowed out in an explosive (and somewhat controversial) final outing where the secret agent was irrevocably blasted to smithereens in one last noble sacrifice. Depending on your point of view, it was an emotional triumph or a destabilising attention grab that overshadowed the main franchise itself. Some opinions carry more weight than others, of course. Particularly if you are in the elite club of six who have officially and canonically played 007 on the big screen.

As usual, in the latest interview he was asked his thoughts on No Time To Die, which was actually, in fact, the sixth Bond’s time to shuffle off this mortal coil. Brosnan bluntly started to reply, before catching himself.

After a measured pause, the Irish actor added: “Daniel always gives of his heart. Very courageous, very strong. But…”

Knowing the weight his opinion on this one particular subject carries, Brosnan wisely leaves the rest unsaid. 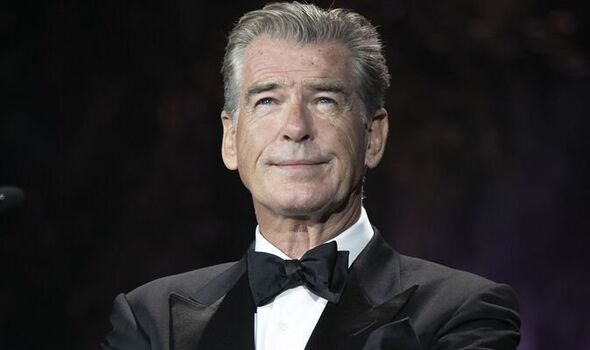 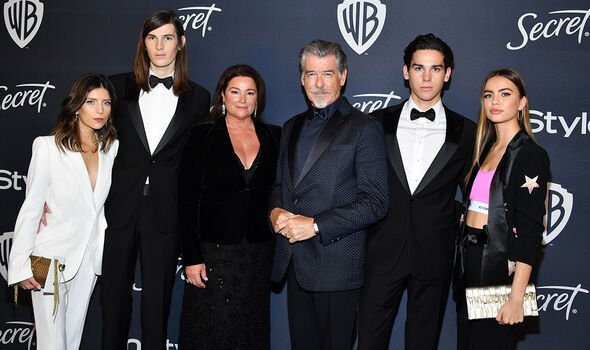 Previously, when he was probed about the casting for the next James Bond, Brosnan has openly touted his favourite stars for the role while flip-flopping on his opinions about the potential for a female of black 007.

“It’ll be interesting to see who they get, who the man shall be,” although the interviewer notes that the actor’s tone “indicates it’s maybe not actually that interesting.”

Brosnan adds: “Whoever he be, I wish him well.” 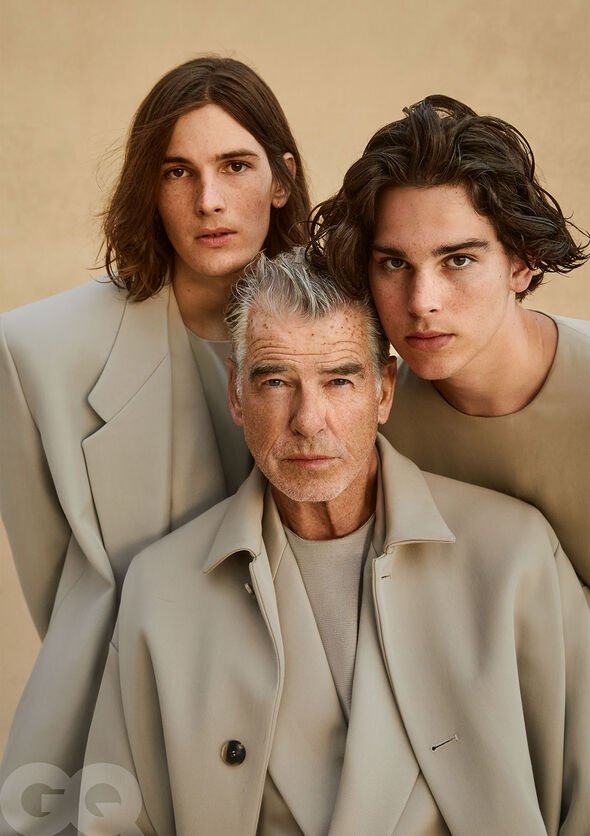 Way back in 2015, when rumours were rife that Craig would not return after Spectre, Brosnan categorically said: “A female James Bond, no.

He also added: “He’ll be male and he’ll be white.” Although that may have been less a reflection of his own wishes and more an instinct for the approach the producers would take.

Seven years later, and opinions have radically changed in many quarters. So far, all producers Barbara Broccoli and Michael G Wilson have confirmed is that the role will remain male and they are looking to take the character in a fresh direction, with reports that they were looking for an actor under 40. 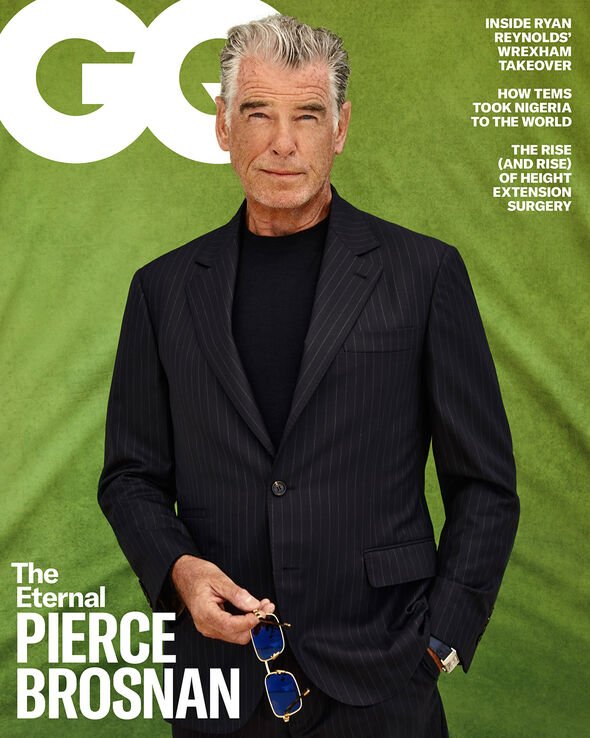 Last year Brosnan said: “Idris Elba comes to mind. Idris is such a powerful presence and such a great former voice tensity. He would be magnificent. There’s Tom Hardy out there, as well. Tom can really chew the furniture up, just be a ball boy – both men can.”

The actor has always tried to dissuade his sons from following him in the industry: “Just because it’s f***ing hard work. It’s a cross to bear. You’re constructing and destroying yourself.”

Third son Sean, however, has starred in films such as My Father Die and No Easy Day, and TV shows like No Easy Days and Generation Kill.

Pierce, meanwhile, is about to play an octogenarian Royal Navy veteran in The Last Rifleman and then take a starring role in DC blockbuster Black Adam alongside The Rock.

He remains tight-lipped about the latter simply saying: “Black Adam, Dwayne Johnson, DC Comics. I play Dr. Fate,” but admits that filming the special effects in a motion capture suit was “humorously and delightfully rewarding.”