It is hard to believe that the popular series Pretty Little Liars premiered over a decade ago. The series was created based on a book series written by Sara Shepard. The television show that aired on Freeform centered around a close-knit group of high school friends and their haunting secrets. The storylines and characters reveal the complicated dynamics and mysteries that have been taking place in the fictional town of Rosewood, Pennsylvania. Take a look back at the beloved cast of Pretty Little Liars and what they have shared over time. 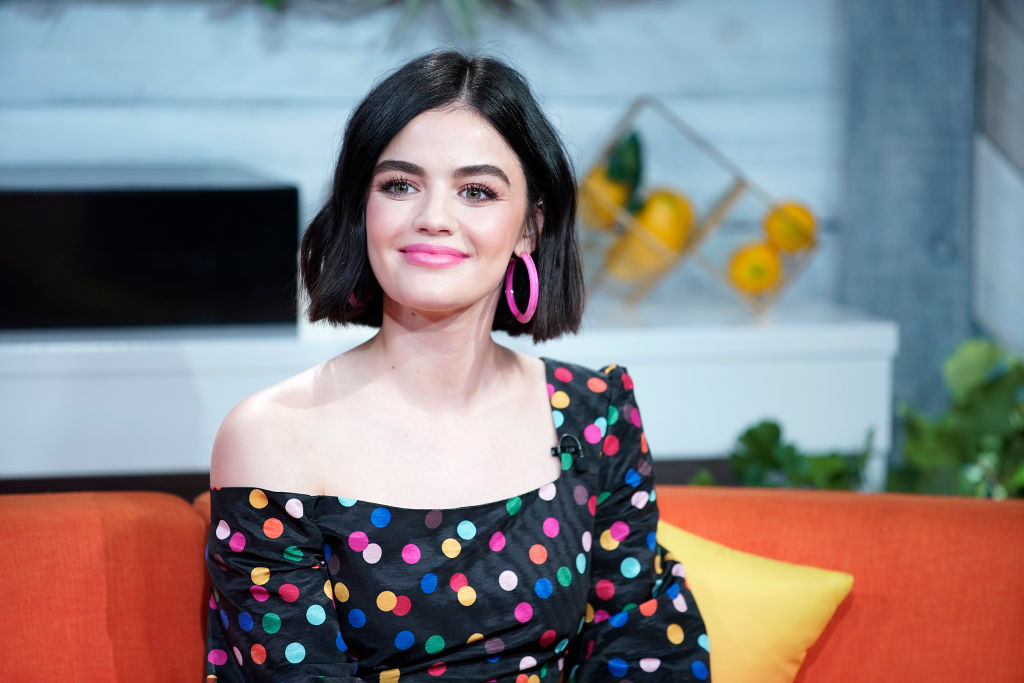 A look back at the cast of ‘Pretty Little Liars’

The popular and talented cast were a huge reason the show was such a hit. Lucy Hale, Ashley Benson, Shay Mitchell, Sasha Pieterse, and Troian Bellisario were just a few of the names and faces who took on the series. In an interview with Cosmopolitan, “I’d heard of the books and had a feeling that the show would be something special. I’ll never forget the first time Marlene and I sat down to have coffee and talk about the project. I was instantly drawn to it.”

Many of the cast members originally tried out for the part of Spencer Hastings which was ultimately given to Bellisario, and ironically enough, the actor never thought she would be the one to land the role. Shortly after the show launched Bellisario explained, “I was pretty certain that I wasn’t right for Spencer. In my heart, I felt in line with her, but in the book, she was a blonde-haired, green-eyed, all-American girl next door. There was no way they were going to cast me.” At the time of filming, Bellisario was 24 years-old whereas, on the other hand, Pieterse was only 12 years old. Both actors took on the role of teenagers, and, though surprising, the age difference never seemed to be an issue. That does not seem to be the only hidden details behind the production of the award-winner series.

There a lot in the details of ‘Pretty Little Liars’

So many fans and viewers began following the sensational series, and there were many things that might have not always been so obvious to the show’s loyal fans. For instance, Alison’s last name, DiLaurentis, was actually an anagram that spelled out “liars united” and Ashley Benson was actually the one who suggested the infamous theme song for the series. When looking at where the show was set, Rosewood, Pennsylvania was the fictional town that Pretty Little Liars took place in, however, it is actually based on a very real town called Rosemont that is located in the suburbs of Philadelphia. There are many thoughtful details that can sometimes go unnoticed in a series such as this one.

Which character on ‘Pretty Little Liars’ did Lucy Hale actually have a crush on?

Several seasons into filming Hale got honest when speaking in an interview. The star revealed that if she had to pick a character from the series to date, that she would pick Toby, according to Teen Vogue. Keegan Allen was the actor who was cast as Toby. Hale went on to explain, “He’s got the whole mysterious thing going on, and he’s quiet but still really sexy. That would be my type.” It is safe that many people would probably agree with her. However, as fans and viewers already know, Spencer was the character in Pretty Little Liars with the compelling Toby-based storyline. Though Pretty Little Liars officially came to an end in 2017, many people still enjoy watching and discussing the series.