COUNTDOWN'S Rachel Riley has revealed that she wants to renew her wedding vows with Strictly husband Pasha Kovalev – one year after their secret Vegas nuptials.

Rachel, who had a very small ceremony in 2019, said that she is tempted to renew her vows in the future. 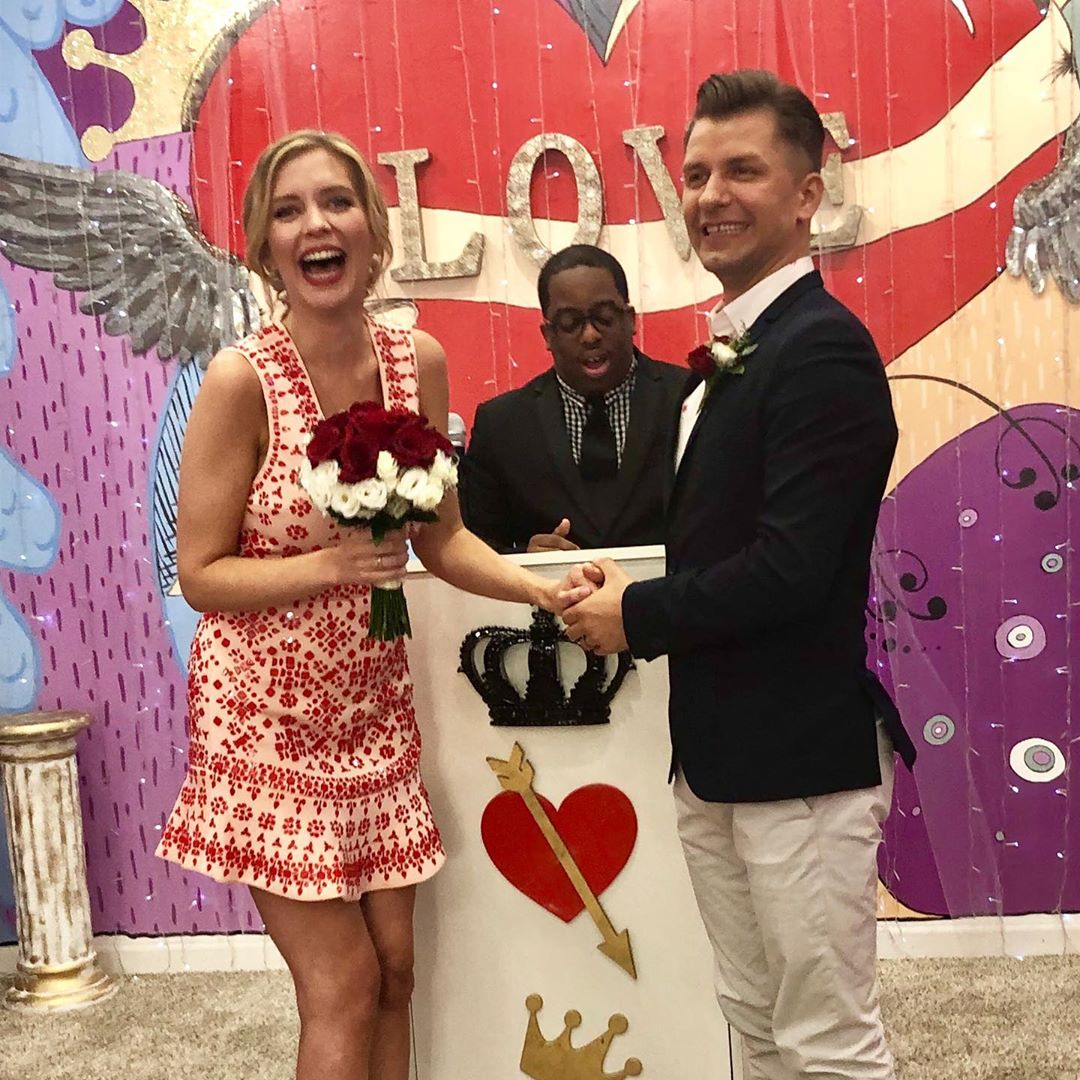 The Channel 4 host, 35, married Pasha, 41, at Las Vegas chapel which offers Elvis impersonators and does weddings for £30.

She told Hello! magazine: "We only had two friends at our wedding. We were in Vegas and we just got married, so maybe one day we'll actually let people come, but I don't know.

"Never say never. We've only been married a year."

The Sun previously revealed that the former dance partners – who met on Strictly in 2013 – had left friends and family in the dark about their wedding plans. 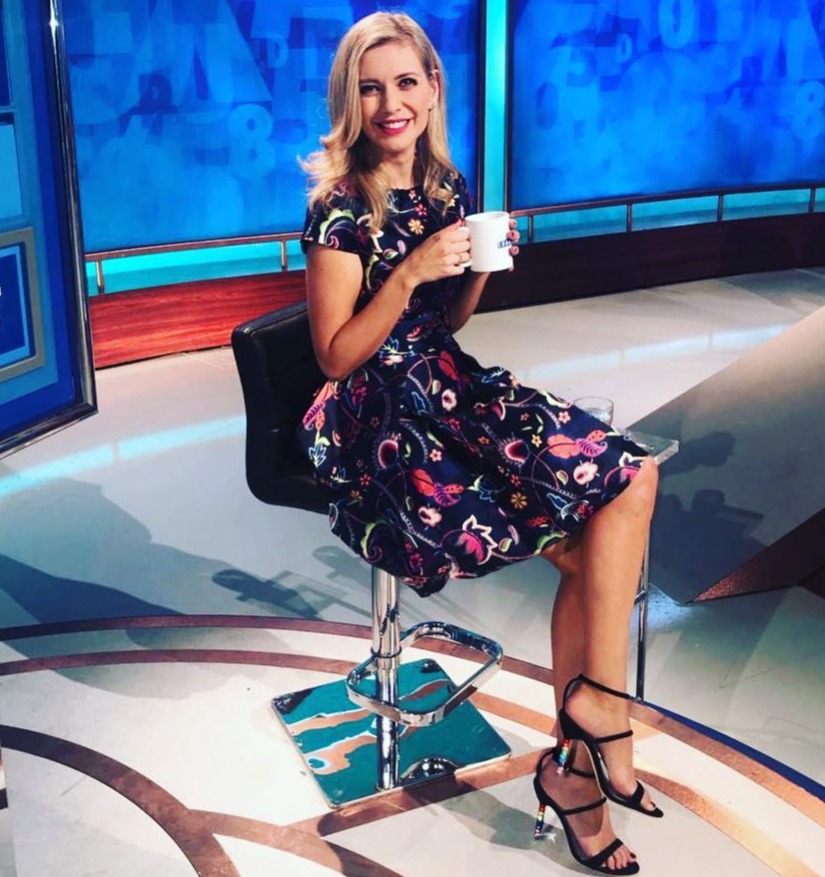 The popular couple eloped after previously insisting they had no plans to wed.

They jetted to Sin City and stayed at the luxury Bellagio Hotel and Casino, before acquiring a marriage license.

Three days later, they were married by Minister A David Mitchell II at the Fremont Wedding Chapel in front of witness Nicholas Chiodini.

After The Sun revealed their secret wedding, Rachel posted a picture of herself and dapper groom Pasha on their special day. 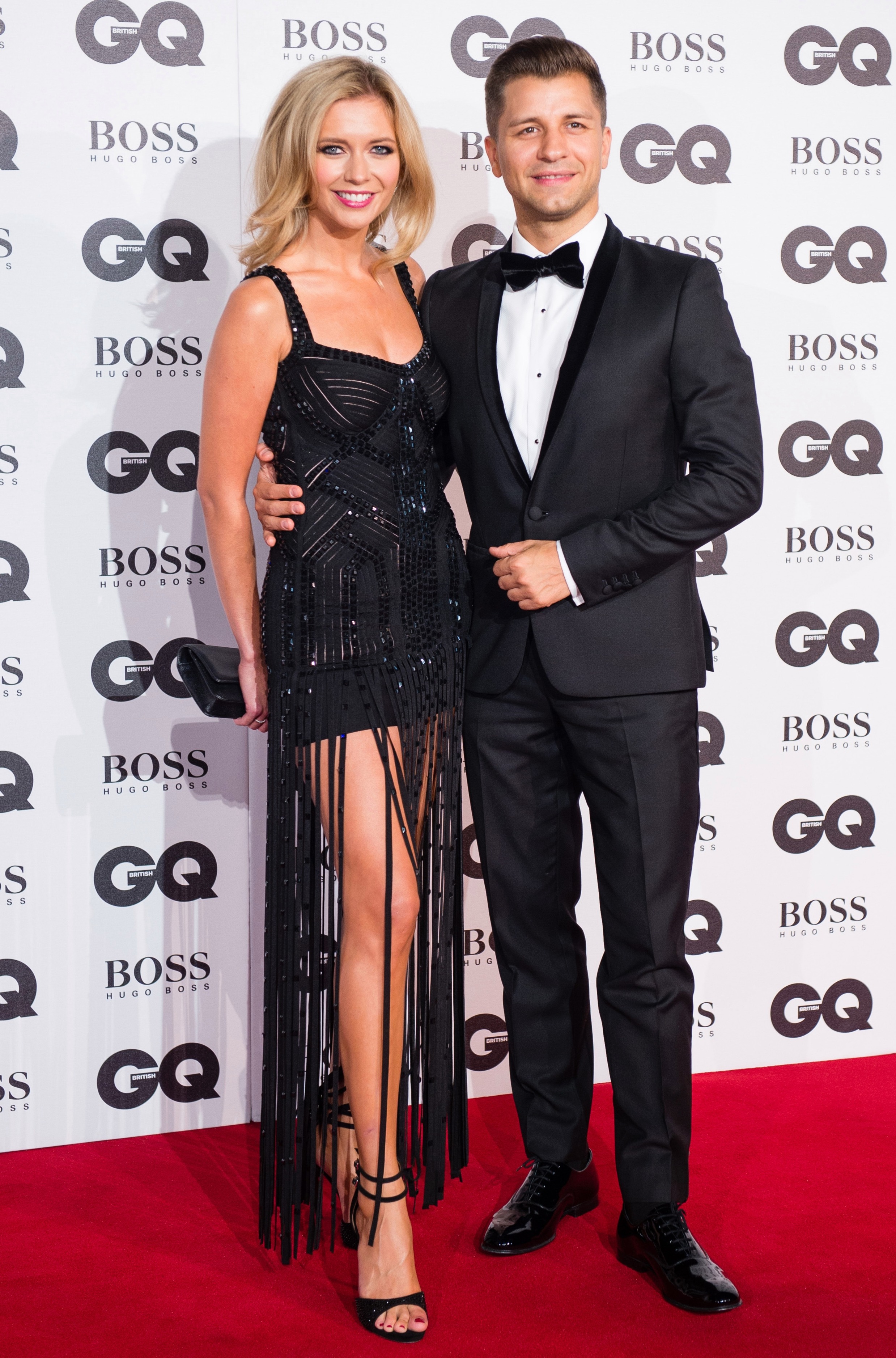 At the time, a source insisted their relatives were “delighted” at them becoming the second pair to marry after meeting on BBC show Strictly.

One said: “They wanted to ensure it was just the two of them and everything was kept as quiet as possible.

“They did it in complete secrecy — even most of their friends and family had no idea they were going there to get married.

“By keeping everything a closely guarded secret, they pulled it off and surprised their loved ones. Naturally, everyone is delighted.” 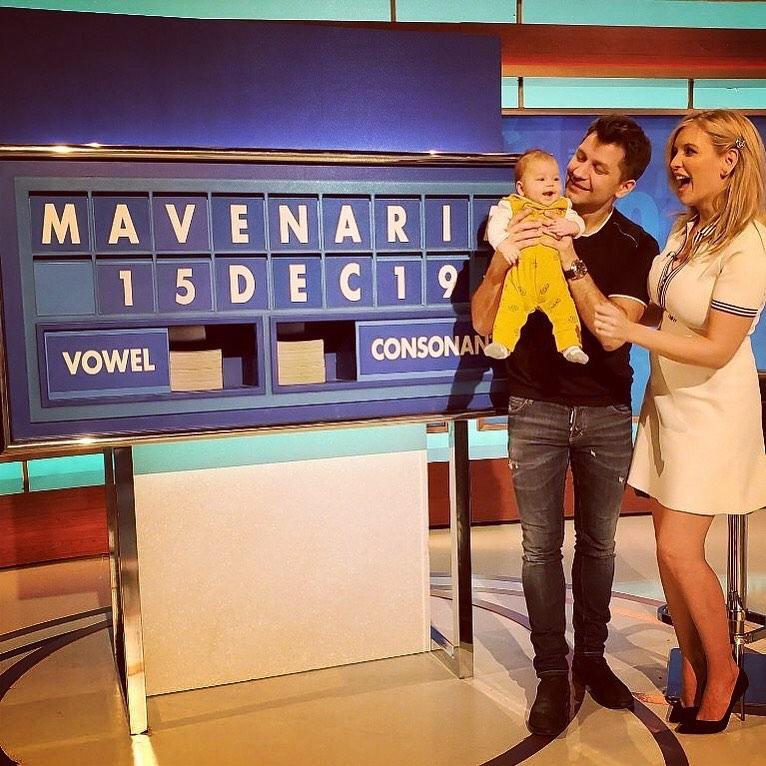 Rachel was partnered with pro dancer Pasha on series 11 of the dancing show in 2013, but they were eliminated in week five.

Weeks later, Rachel announced she was splitting from husband Jamie Gilbert after 16 months of marriage having fallen victim to the so-called Strictly curse.