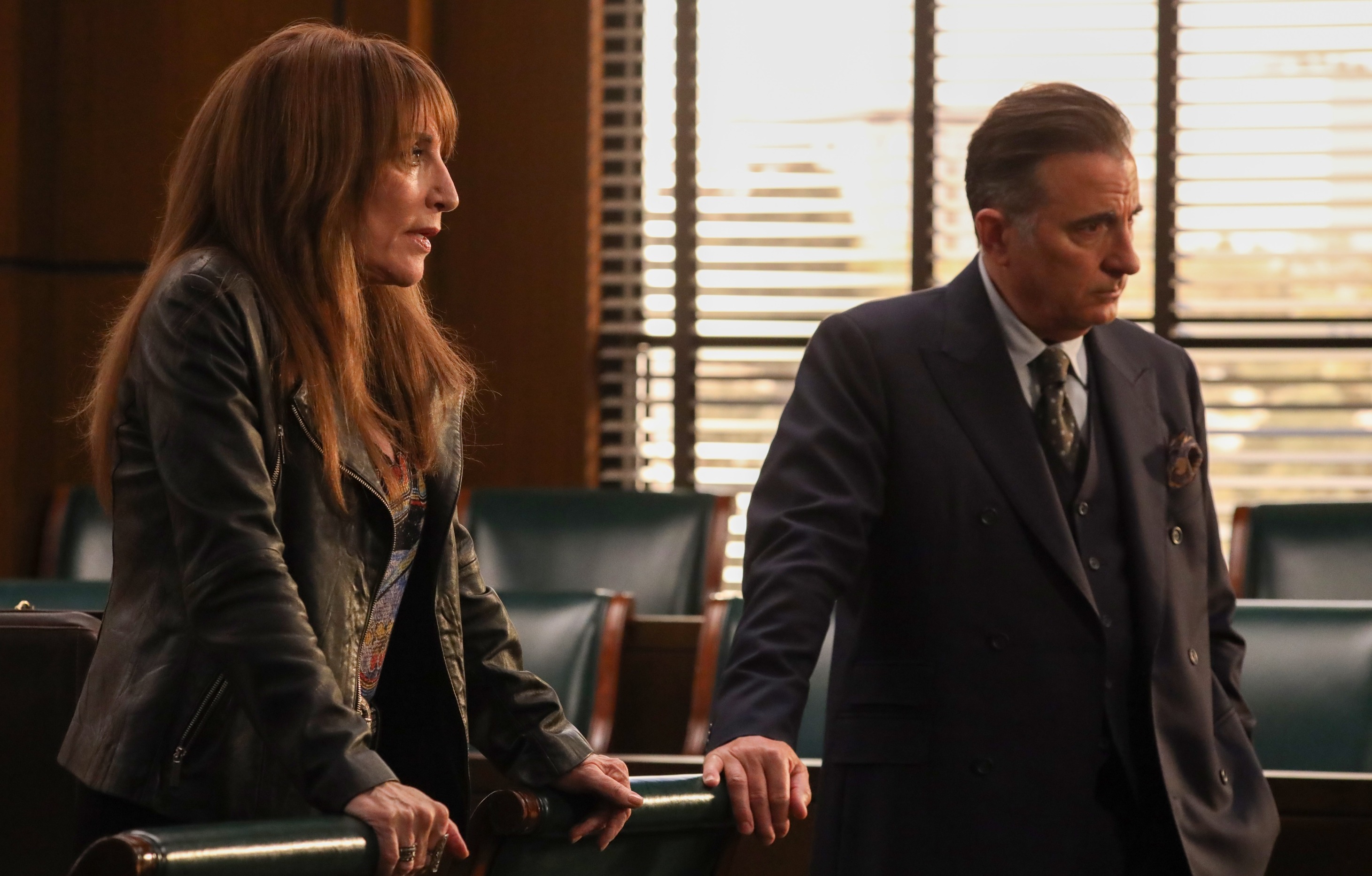 Who's in the cast of ABC's Rebel? 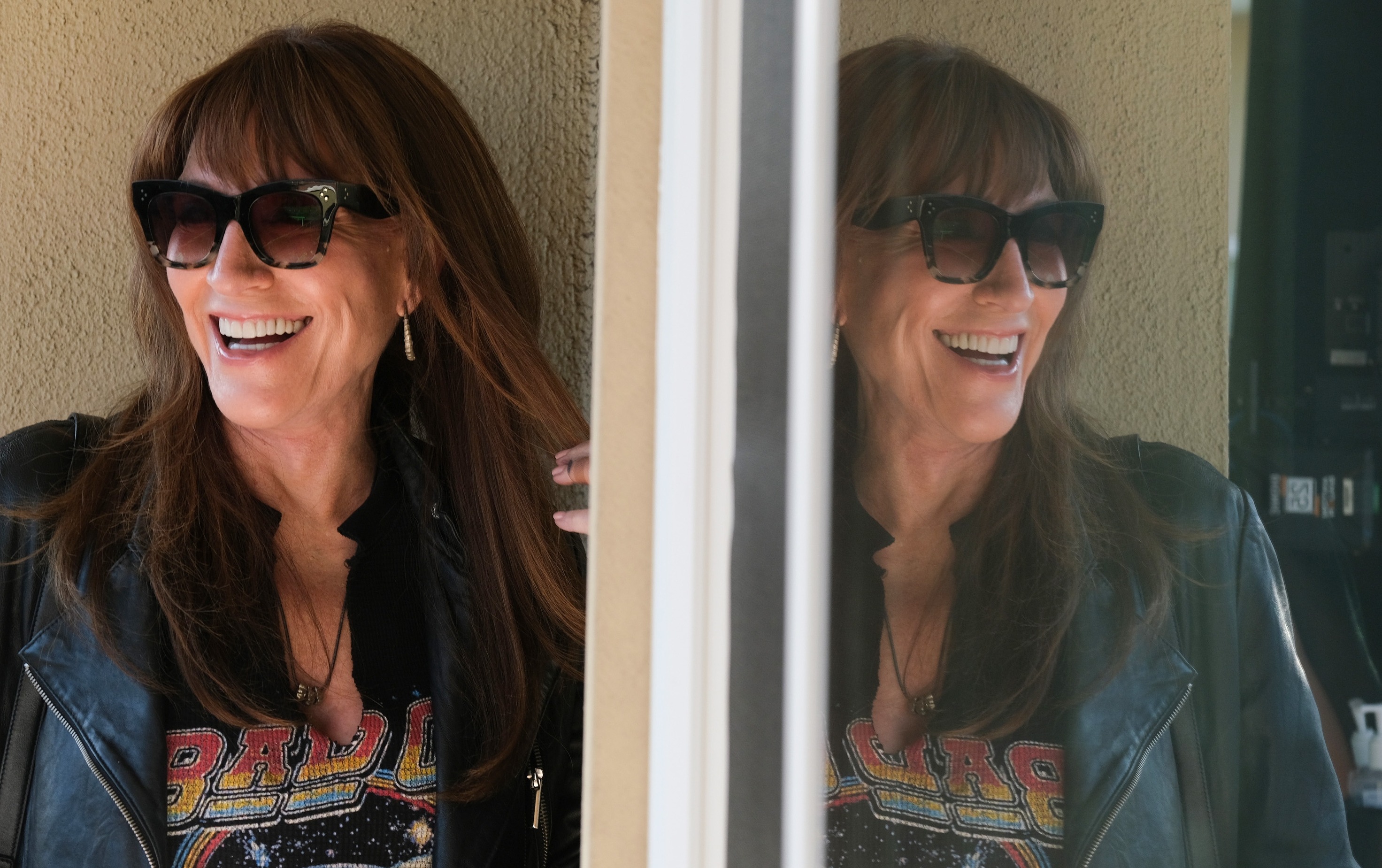 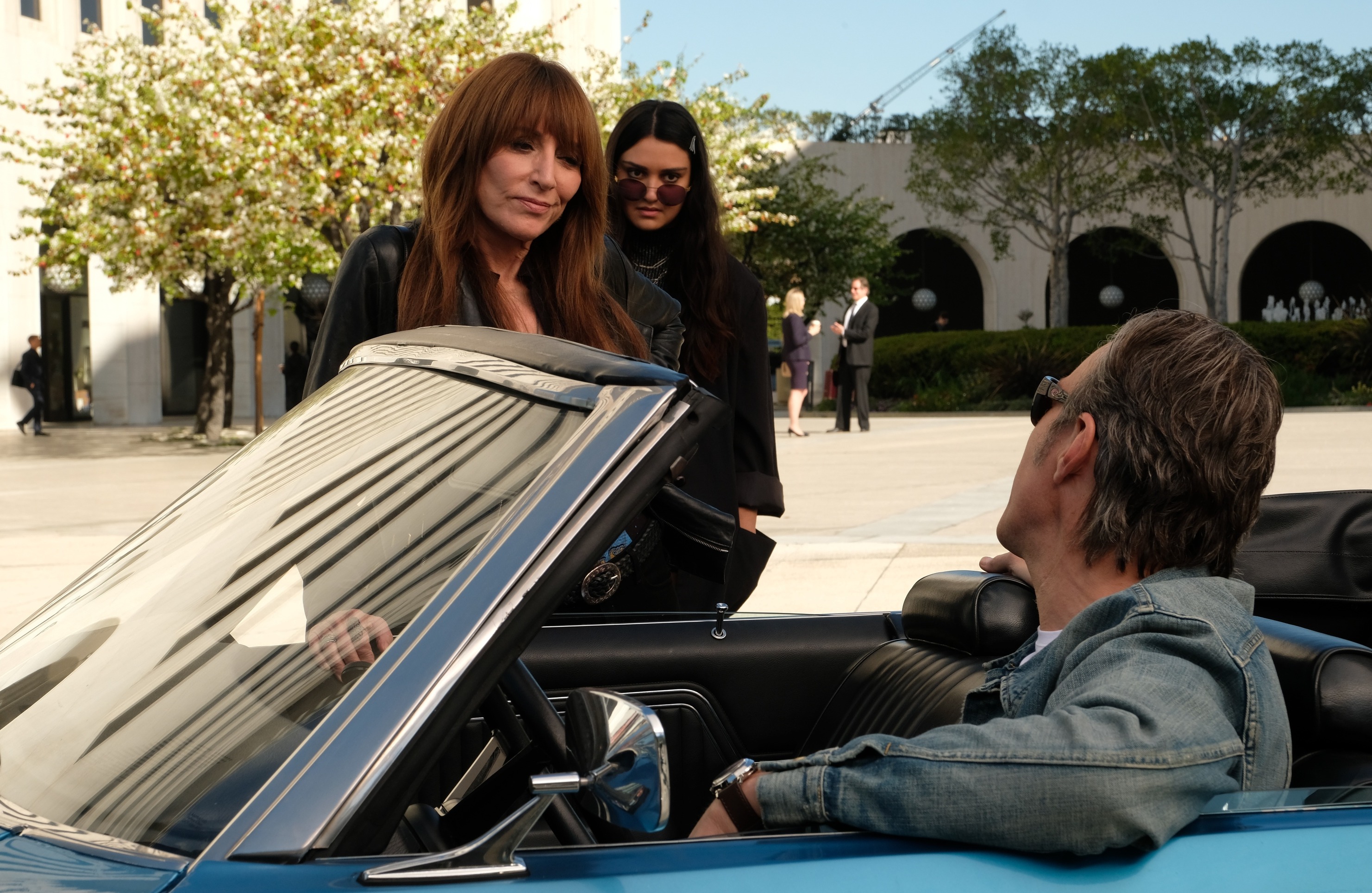 What is Rebel about?

The lead character of Annie "Rebel" Bello is inspired by the life of environmental activist Erin Brockovich.

Like Brockovich, Rebel is a legal advocate who does not have a law degree.

"She's a funny, messy, brilliant and fearless woman who cares desperately about the causes she fights for and the people she loves," reads ABC's online description of the show.

Brockovich, who was featured in a 2000 movie starring Julia Roberts, serves as an executive producer. 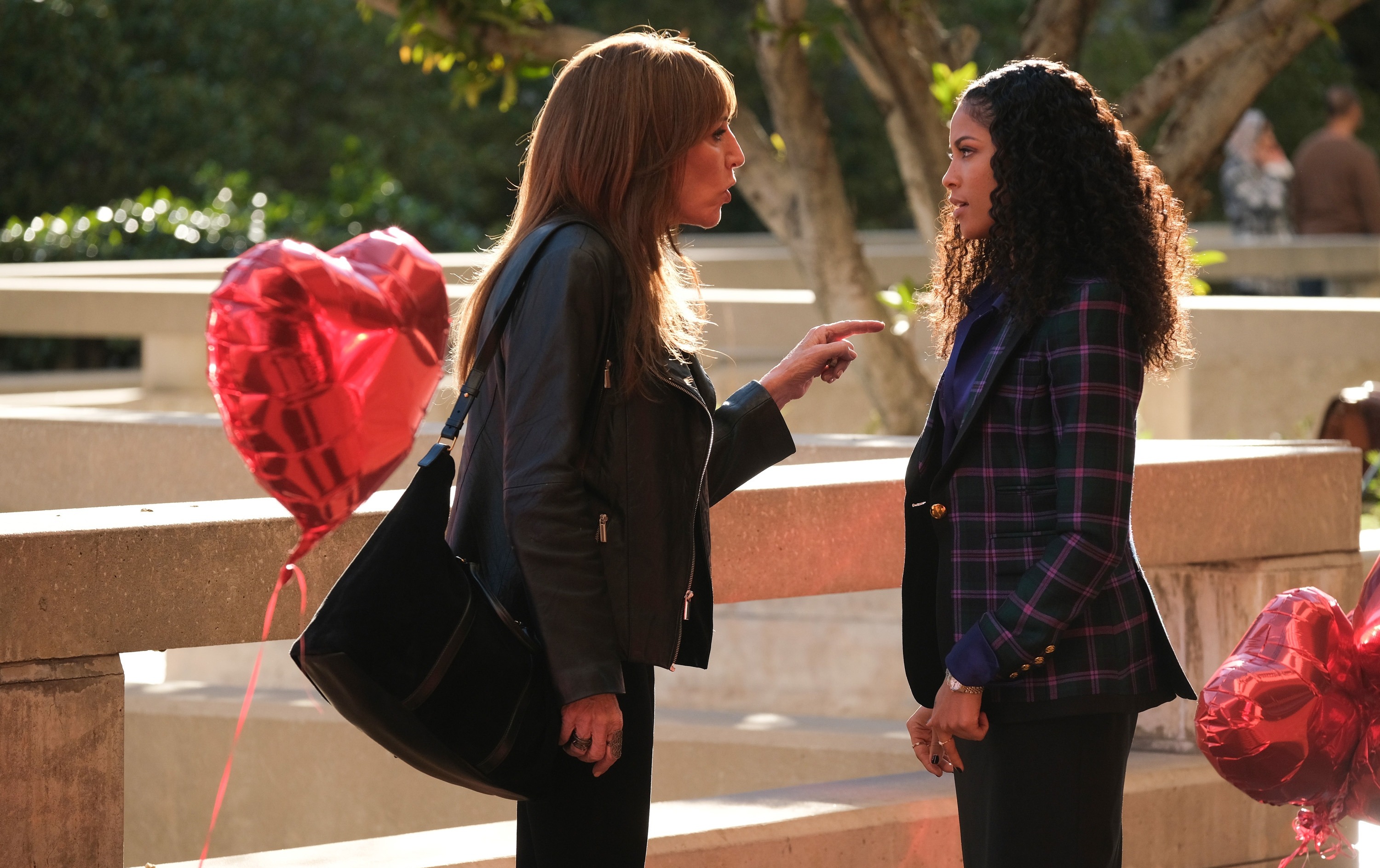 Rebel is portrayed by veteran actress Katey Sagal, who has dozens of television and film credits on her resume.

“When she gets it in her mind that something is unfair and has to stop, she’s relentless,” Sagal told TV Insider, referring to her character.

She added: Everybody knows what it means to 'Erin Brockovich' something. It’s a verb.

"It was really interesting to me, particularly given the time we’re in. She gives voice to the voiceless."

Sagal, who is 67, was asked about having a leading role at this stage of her illustrious career.

"Men of a certain age have always been in leading roles, but you don’t find many women. I’m in my 60s.

"Women my age can be hot, vital, vibrant and smart – all the things that we are."