Before becoming the lead in Marvel’s newest film, Liu modeled in a series of images tagged ”Cheerful East Asian coworker“ 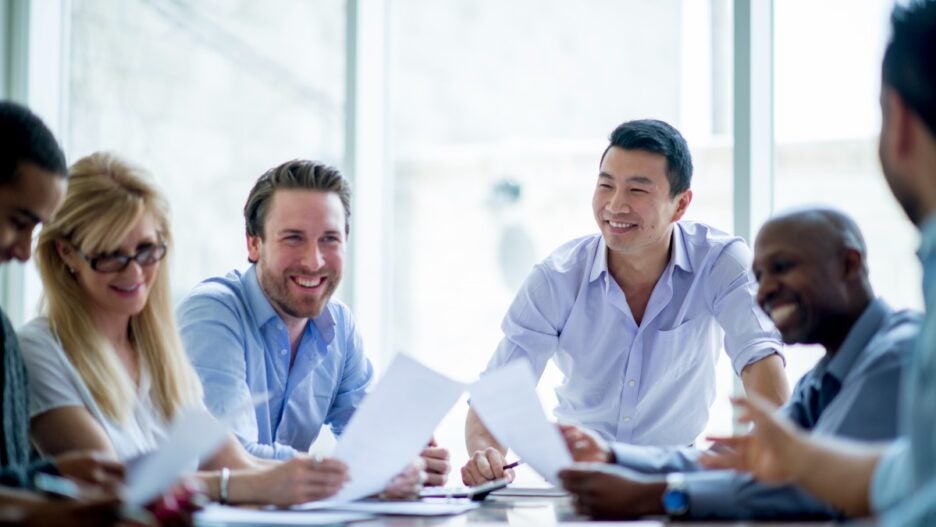 Monday was a big day for Simu Liu, as his new film “Shang-Chi and the Legend of the Ten Rings” geared up for its red carpet premiere. Of course, that would be nerve-wracking for anyone, so Liu found a way to keep himself distracted as he got ready: revealing some hilarious secrets to fans.

In an effort to keep himself from starting to “fixate on the nerves and the anxiety and the insecurity,” Liu opened his Twitter on Monday morning, inviting in questions for him to answer throughout the day.

Naturally, people tried to get spoilers out of him, asking about the movies anticipated post-credits scene — which Liu described as “Banana” — and more. But one person wanted to get some clarification on one of Liu’s past jobs.

For those who don’t know, Simu Liu was once a model — for stock photos. They went viral pretty quickly once people discovered them earlier this year. The photos can still be found on Getty Images with tags including “East Asian,” “business person,” “smiling,” “cheerful” and “coworker.” Here’s a fan favorite: 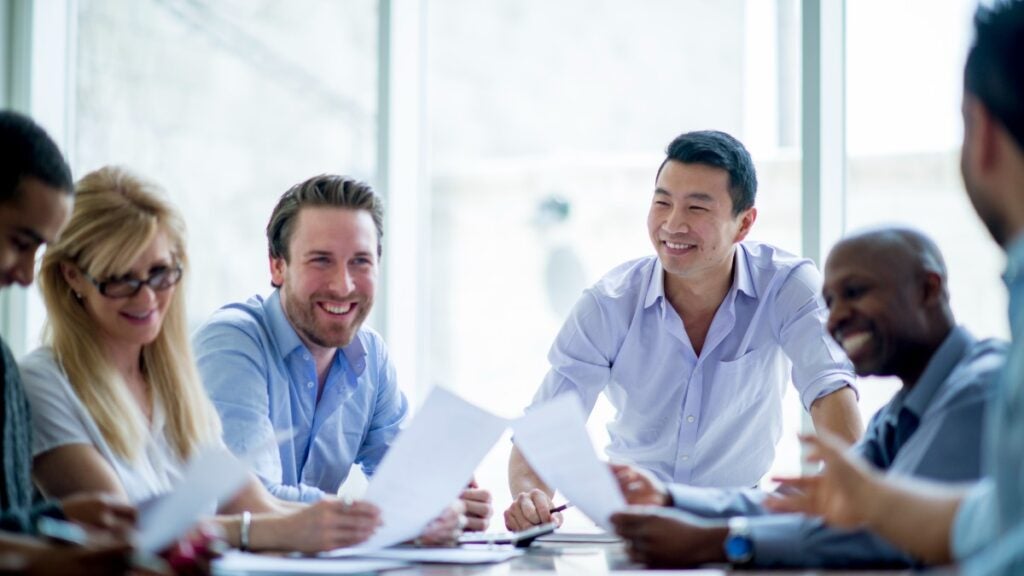 So, now that Liu is the lead in a massive Marvel tentpole, a Twitter user by the name of Dom asked what happens to those old photos. And according to Liu, he got a bit of a raw deal on that one.

“Got paid 120 bucks and signed away all my rights to them because I was in credit card debt,” the actor revealed. “Now they are everywhere.”

Stock photos can be licensed by pretty much any business. Here’s an ad for bank BNP Paribas featuring a cheerful Simu.

Liu went on to detail more disappointments in his life during the Q&A — though in fairness, he characterized himself as one. When someone asked the actor if he was into any sports, Liu responded that his favorite is “disappointing my parents, it’s like I was born with this god-given talent.”

He also classified lying to his parents as the first martial art he ever studied. (Don’t worry, it was for a good reason).

“Shang-Chi and the Legend of the Ten Rings” premieres in theaters on September 3, 2021.