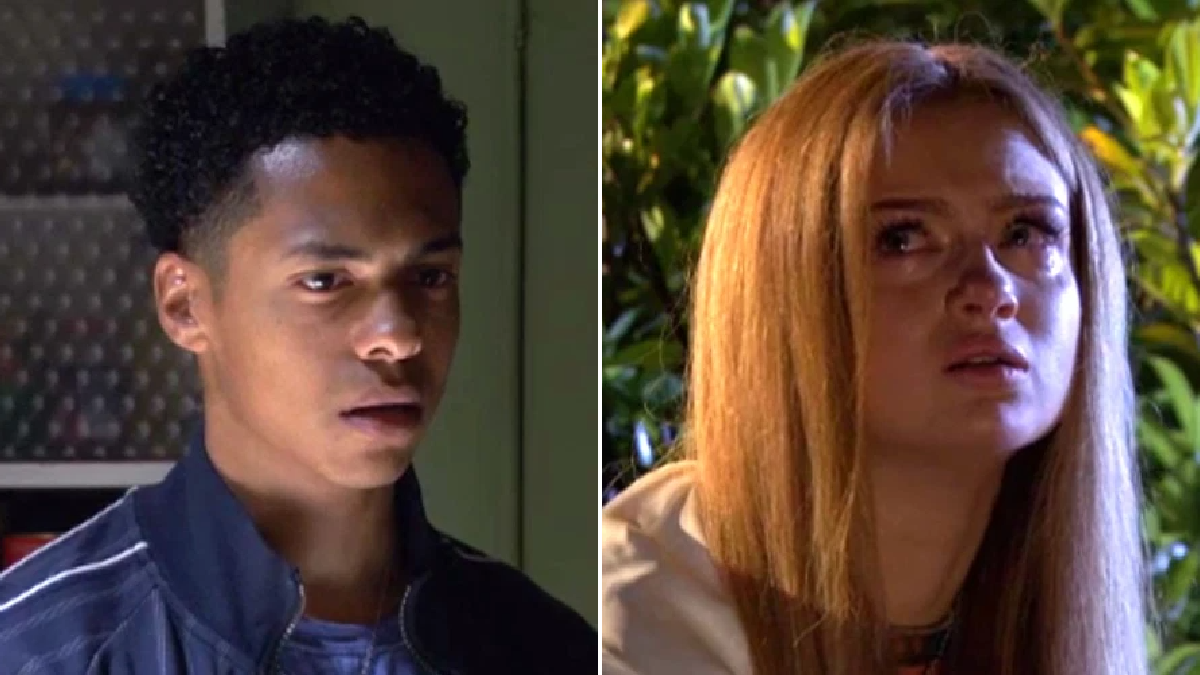 Last night (August 23), after overhearing Dotty and Keegan talking about their evening together, Vinny (Shiv Jalota) spotted Tiff and revealed what her husband had been up to.

Tonight, Tiff arrived home to see Keegan had set up the kitchen for a romantic meal.

However, completely stunned by the news she had just learnt, Tiffany told Keegan she knows about his betrayal.

Keegan told a devastated Tiffany about his evening with Dotty and when Tiff discovered Keegan had recently spoke to her mate, she rushed over to the club.

Meanwhile, drunk Vinny was in the club with Dotty nowhere to be seen after realising the secret was out.

After a punch-up between Vinny and Keegan, viewers saw Tiff in the Square in tears, realising her marriage was potentially coming to an end.

Keegan joined Tiffany and begged for forgiveness, but Tiff told him as much as she wants to forgive him, she can’t.

Credits rolled and viewers were unaware of Tiffany and Keegan’s future as a married couple, could things really be over between them?

If Tiffany can’t forgive Keegan, what could that mean for both of their futures in Walford?