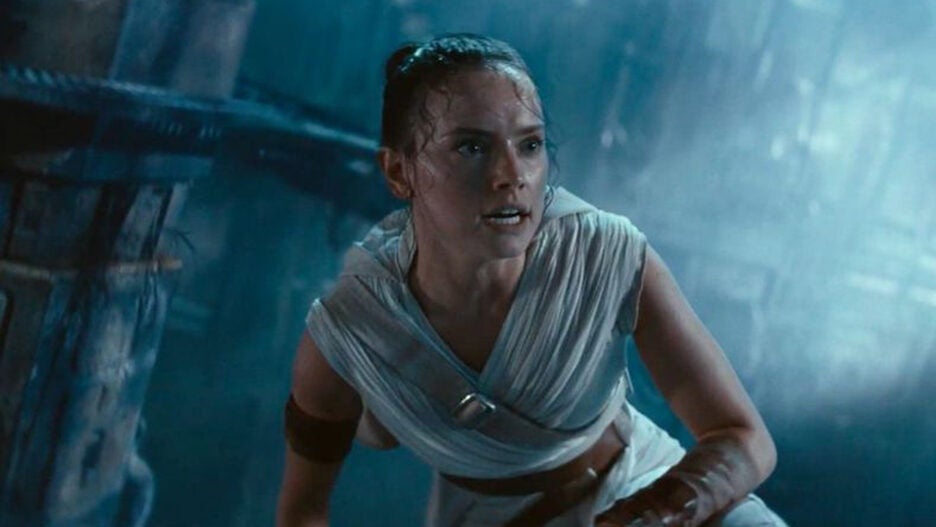 Sorry, “Star Wars” fans. A federal judge has ruled that “The Last Jedi” and “Rise of Skywalker” are, in fact, “mediocre and schlocky” — and he did so during a case involving cooking oil.

Ninth Circuit Court of Appeals Judge Kenneth K. Lee made the assessment in a recent opinion regarding a class action lawsuit against ConAgra Foods over their past marketing of Wesson brand cooking oil. The 31-page, pop-culture-referencing opinion also quoted from “Hamilton” at length and included a dig at “The Bachelor” franchise for its track record of failed relationships.

The “Star Wars” reference came as Lee was parsing the ownership history of the Wesson brand, noting that ConAgra’s agreement not to use the phrase “100% natural” in its marketing going forward is meaningless given that the company no longer owns Wesson. “This promise is about as meaningful and enduring as a proposal in the Final Rose ceremony on the ‘Bachelor,’” he wrote.

“ConAgra thus essentially agreed not to do something over which it lacks the power to do,” Lee added. “That is like George Lucas promising no more mediocre and schlocky Star Wars sequels shortly after selling the franchise to Disney. Such a promise would be illusory.”

A footnote then adds: “As evident by Disney’s production of ‘The Last Jedi’ and ‘The Rise of Skywalker.’”

“Star Wars” fans who have spent the last two and a half years debating the relative merits of Rian Johnson’s “Last Jedi” versus J.J. Abrams’ “Rise of Skywalker” will surely be relieved to finally have it confirmed — they’re both bad.

But it didn’t stop there. He concluded his opinion by quoting the lengthy “Two Virginians and an immigrant walk into a room/ diametrically opposed/ foes…” lyric from “Hamilton.”

Pamela Chelin contributed to this report.