We don’t know much, but we do know that if a trailer involves haunting music, glass-eyed dolls in disarray and mummified animal corpses… there’s some twisted stuff going down.

And all of those elements are present in the exclusive preview of Starz’s new murder mystery, The Gloaming, which you can sample below.

The Australian series follows as detectives Molly McGee and Alex O’Connell — played by Emma Booth (aka Once Upon a Time‘s Mother Gothel) and Ewen Leslie (Top of the Lake), respectively — investigate a woman’s brutal murder. The pair share a fraught past; as we hear in the video, Molly warns Alex that he might not be “the right person for this job. It might trigger bad memories.”

The killing eventually connects to a cold case, and per the official logline, “political corruption and shady business dealings are soon entwined with sinister crimes and occult practices.”

Oh, and that title? It refers to twilight, aka “the time between sunset and dark, life and death,” a voice informs us at the top of the trailer.

The series premieres Sunday, March 21. Until then, scroll down and press PLAY on the trailer, take a look at two exclusive photos from the series, then peruse the official poster below. 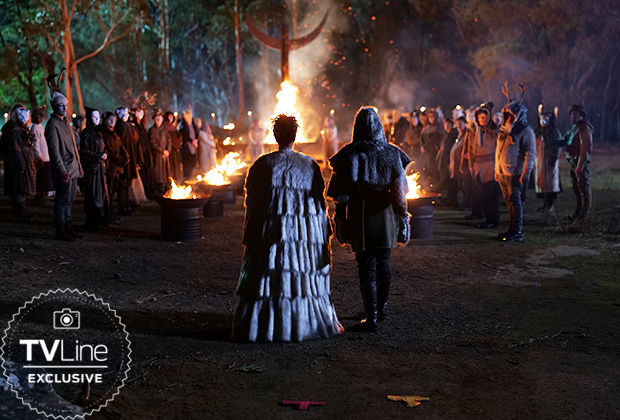 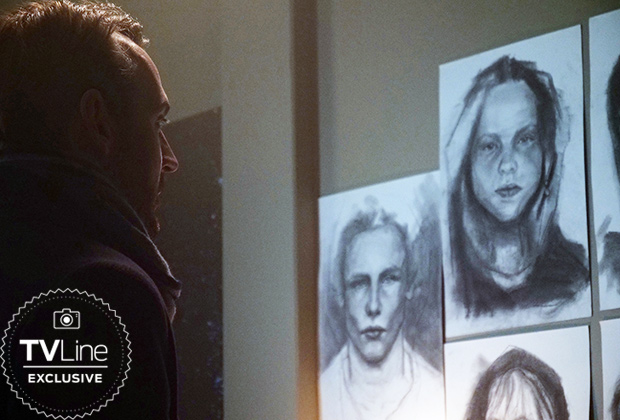 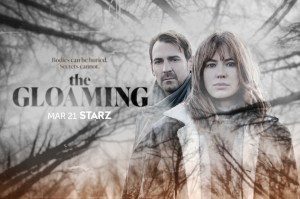