THE Witcher star Anna Shaffer shows off her charms in enchanting red undies.

The 29-year-old, who plays Triss Merigold, enjoyed working her magic as a fashion model for Fig Leaves lingerie. 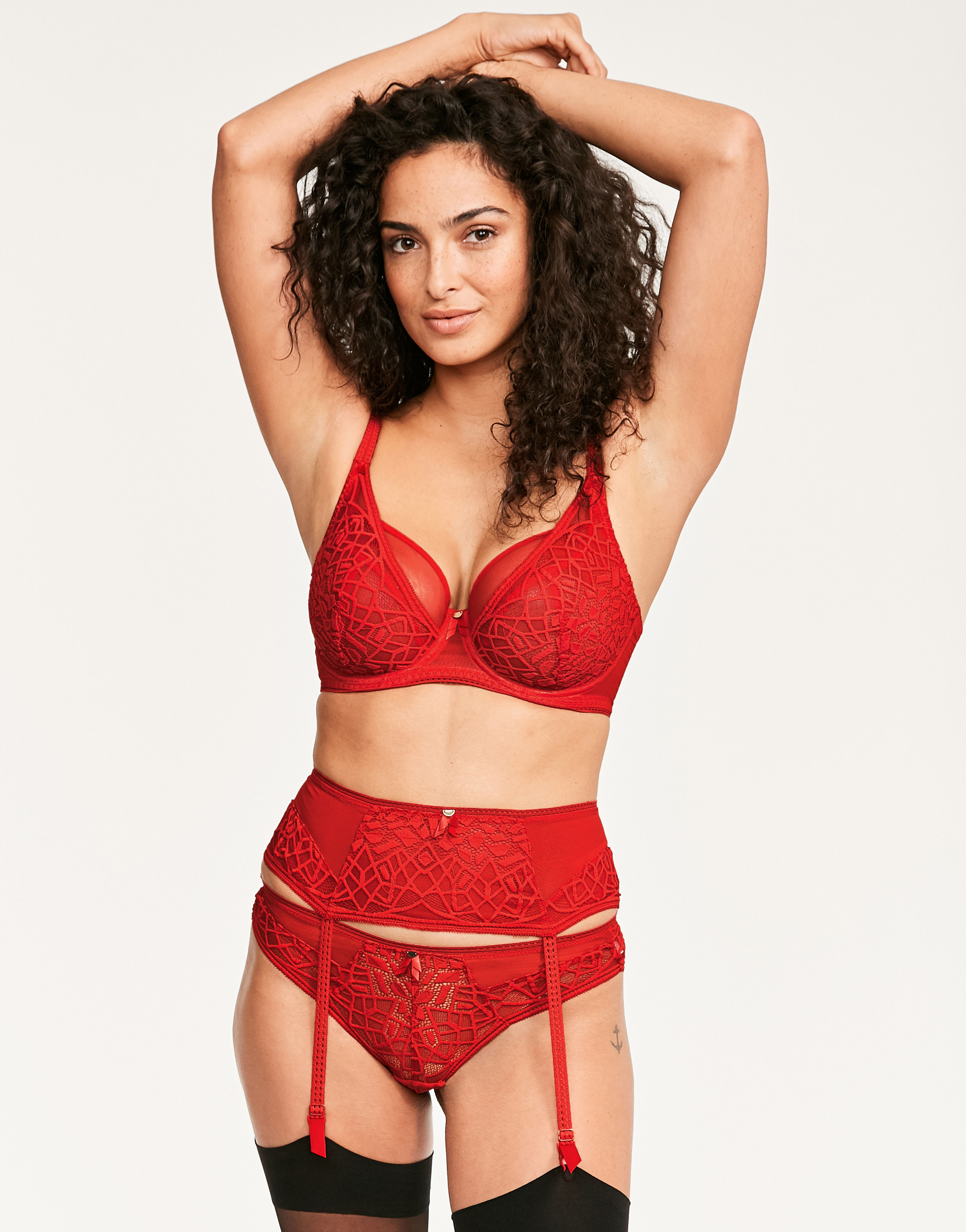 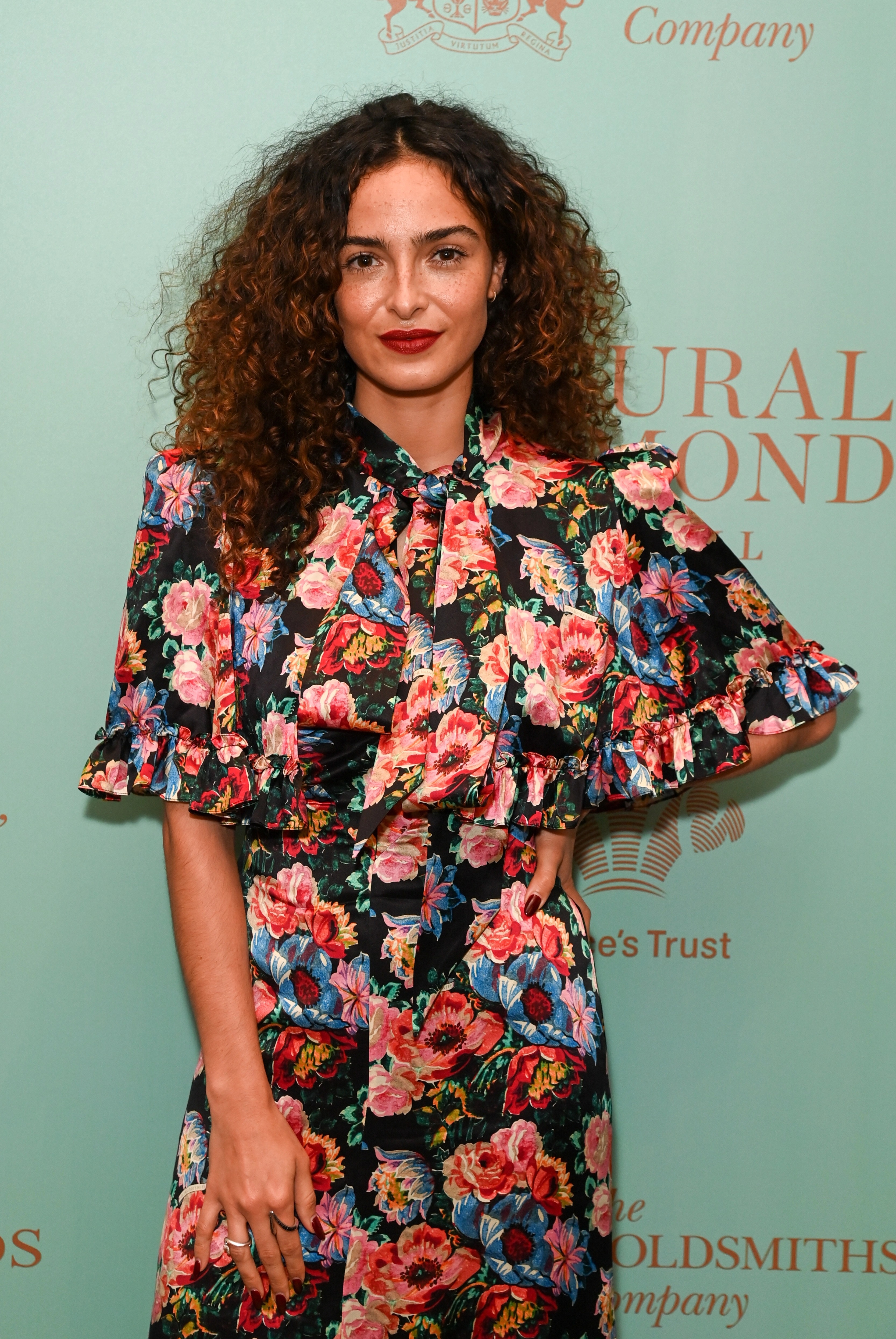 After all, she does have plenty of hex appeal.

But Anna will still be returning next month in the second season of the Netflix fantasy series.

Long may her successful spell continue. 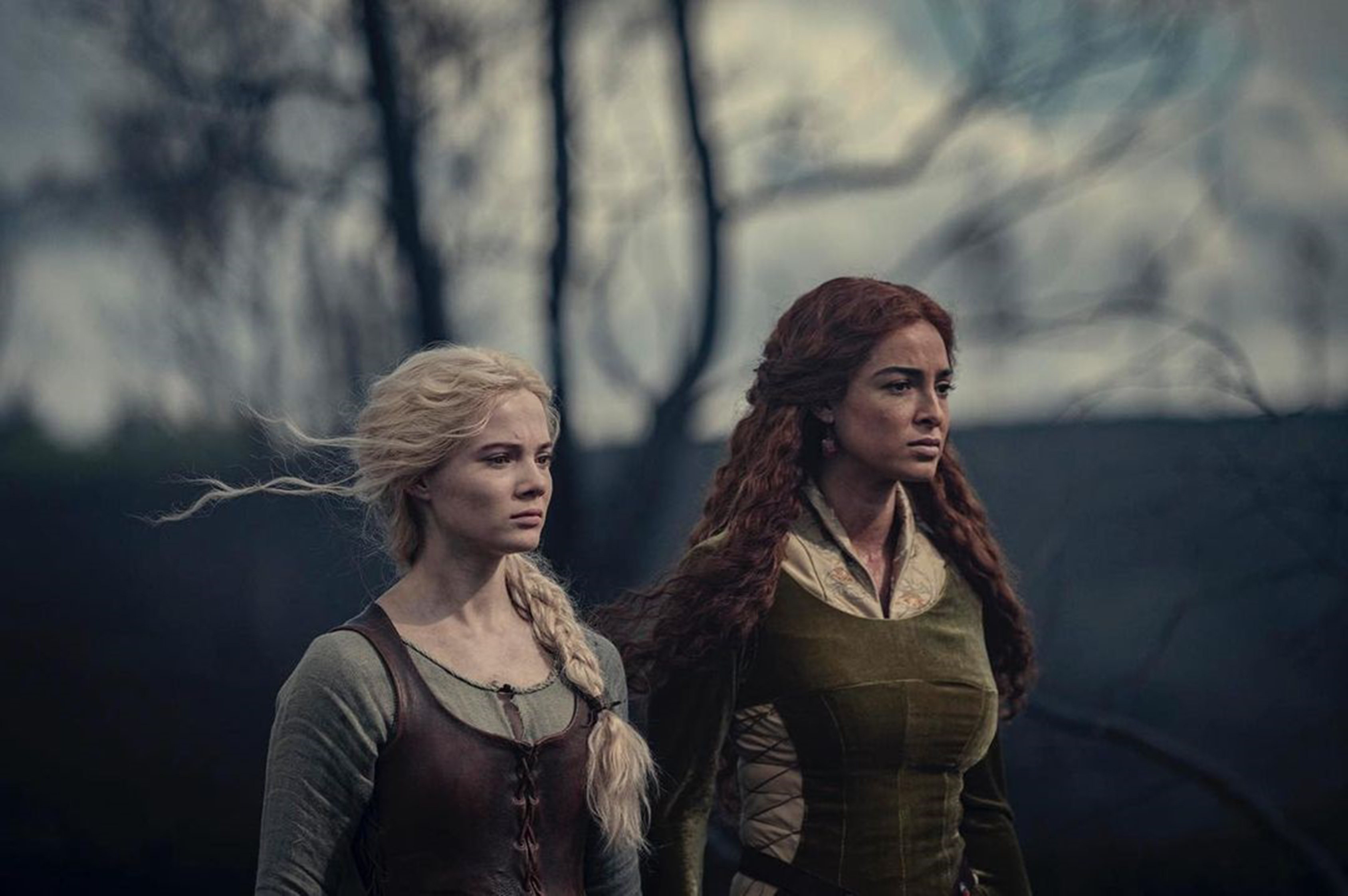