Actor says he ”would do anything to make that happen“ 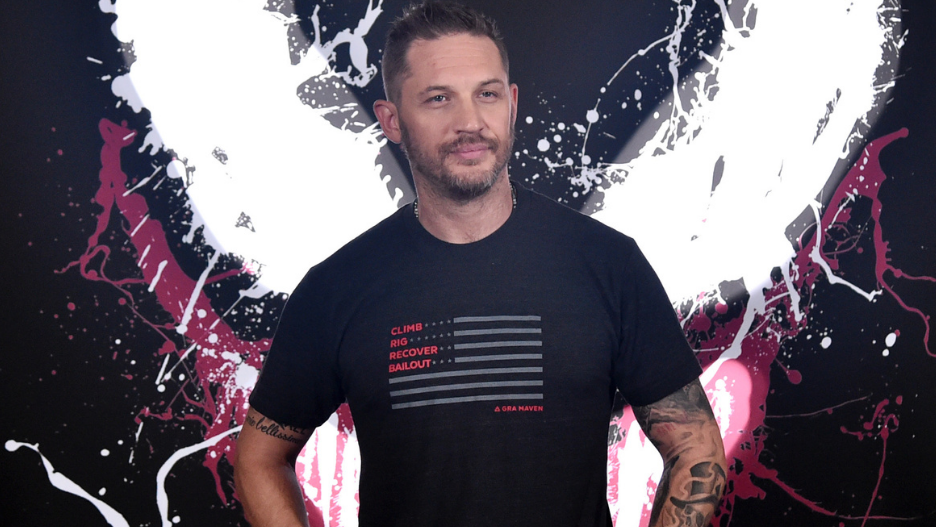 Tom Hardy’s spidey senses are tingling. The “Venom: Let There Be Carnage” star is hoping to run into his arch-nemesis, Spider-Man, on the big screen sometime soon.

In an interview with Esquire UK, Hardy discussed his former forays into franchise filmmaking (“The Dark Knight Rises,” “Mad Max: Fury Road”) and how they compare to his current gig as the supervillain Venom. He also touched on the prospect of facing off with Tom Holland’s web-slinging superhero in a future outing.

“I would be remiss if I wasn’t trying to steer any kind of connectivity,” Hardy told the outlet. “I wouldn’t be doing the job if I wasn’t awake and open to any opportunity or eventuality or be excited by that. Obviously, that’s a large canyon to leap, to be bridged by one person alone, and it would take a much higher level of diplomacy and intelligence, sitting down and talking, to take on an arena such as that.”

“Should both sides be willing, and it be beneficial to both sides, I don’t see why it couldn’t be,” he continued. “I hope and strongly, with both hands, push, eagerly, towards that potential, and would do anything to make that happen, within what’s right in business. But it would be foolish not to head towards the Olympic Games if you were running 100 meters, so yeah! I want to play on that field.”

The “canyon” Tom Hardy is referring to is the sticky studio deal it would take for Venom and Spidey to share the screen. See, although they are Marvel Comics characters, the rights to Spider-Man and his associates are owned by Sony Pictures. Holland’s Spider-Man has only been able to appear in Disney’s Marvel Cinematic Universe through an agreement between the studios. Therefore, Hardy appearing in an MCU film or Holland in a Sony “Venom” film would each require negotiations of their own.

The last cinematic confrontation between Spider-Man and Venom was in Sam Raimi’s “Spider-Man 3” in 2007, with Tobey Maguire and Topher Grace in the roles, respectively.

The sequel to 2018’s “Venom,” “Venom: Let There Be Carnage,” hits theaters next month but Hardy’s mind is already on the third installment.

“I’m thinking about the third movie as well, because I think you need to write that at the same time,” he said in the interview. “A third won’t be green-lit until the second is successful, but the studio [was] really, really pleased with number two.”

Perhaps “Venom 3” will set the stage for the Tom vs. Tom combat we’ve been waiting for. 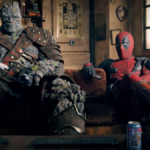