Sir Tom Jones has enjoyed almost 60 years in the music industry and has revealed his morning routine has changed drastically during this time. Speaking to Jo Whiley on BBC Radio 2, The Voice UK coach admitted he makes an effort to focus on his health and fitness as he shared the first thing he does in the morning is hang upside down.

The radio presenter began by asking the Welsh crooner if his late wife Linda would have liked his London apartment.

“She would love it,” Tom replied. “It’s got a view, we come from South Wales and both our houses had views.

“We’ve always had views so I got this apartment overlooking the Thames and it’s fantastic.”

Sharing his morning routine, he continued: “I get up earlier now than I used to because when I was younger and I would be doing a lot of shows I was a night owl. 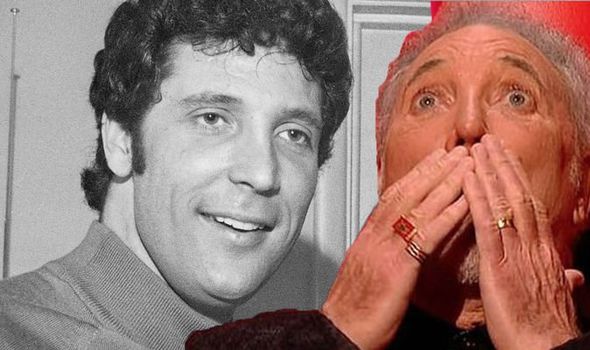 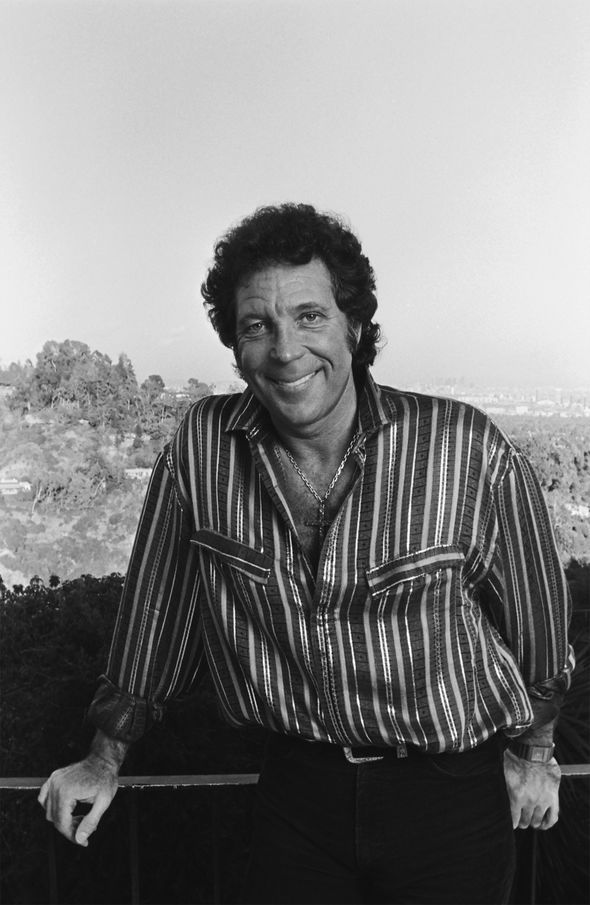 “I’d be up all night having a few glasses of the champers so if I didn’t have to get up in the day I wouldn’t.

“My hours have always been 12 to noon that’s perfect for me but now I get up about 10 o’clock because I’m not drinking all night.

“I thought you were going to say seven in the morning,” Jo joked and Tom replied: “No, no if I wake at nine I’ll lay there till 10 I won’t get up unless I have to.”

“Your routine? Do you do any fitness? Are you careful with your diet?” Jo asked. 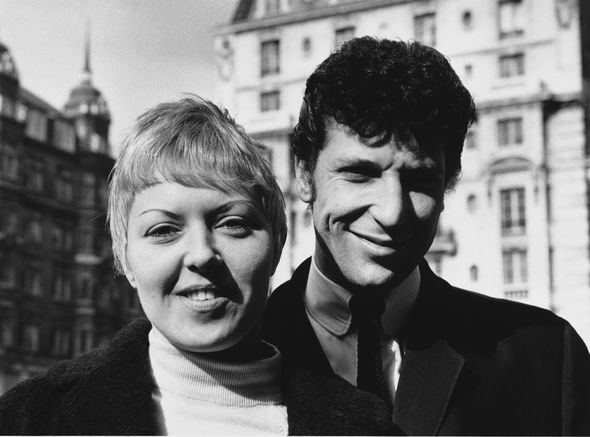 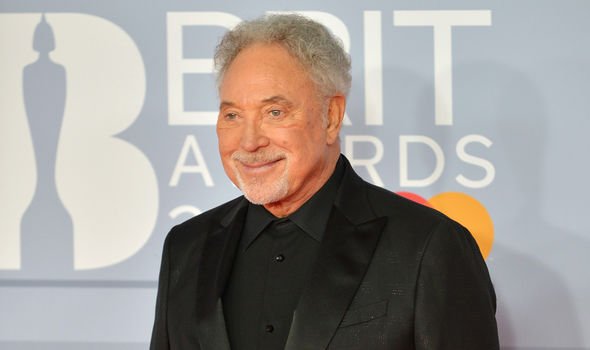 “Yes both,” Tom shared. “First of all, I hang upside down. I’ve got this contraption that you strap your ankles in and you go upside down. So I hang there for at least two or three minutes.”

The radio presenter questioned: “So is that for you back? Does it work?”

“That’s why I bought it originally because I was having a little trouble with my lower back,” the singer replied.

“So my doctor said you need to stretch your spine so that’s why I got it.”

“It’s great the blood rushes to your head you see so it’s fantastic,” he explained.

“My husband has been desperate for one for so long so if I say you’ve got one and it works we’ll be getting one soon,” Jo remarked.

“Definitely,” The Voice UK coach said. “I recommend it and then I stretch I get on the floor and do a lot of stretching, push-ups, crunches.

“And I’ve got a bike which I do later on in the day in the bedroom. I have a stationary bike in front of the TV set and I get on there for 30 minutes to get the heart rate up.

“But I don’t do that till the afternoon, stretching and crunches and push-ups after I hang upside down, that’s the first thing.”

Discussing his vitamin intake, he added: “I take a multivitamin, vitamin D for the sun, vitamin C – I take a thing called Emergen-C which is E and C.

“That’s about it, I take a blood thinner because when you get older your blood gets a bit thick.”

“But that’s all the medication I take thank god,” Tom added.

Jo Wiley returns to BBC Radio 2 on Thursday at 7pm.