The former drug trafficker left behind his wife Ronda and only child Kristina Sunshine, who he had with ex-wife Mirtha. 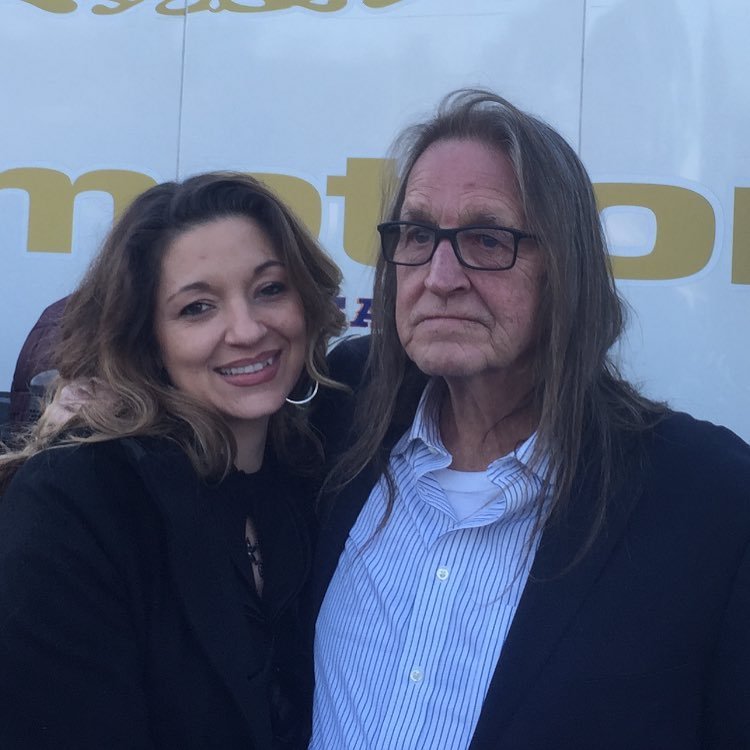 Who is Kristina Sunshine Jung?

Kristina was born on on August 1, 1978 and is the daughter of the late drug trafficker George Jung.

Kristina had an unstable childhood due to the drug-related history of both of her parents and was raised predominantly by her grandparents and aunt.

Her mother Mirtha was a drug addict and continued to be one until Kristina was around 3 years old.

Her grandparents Frederick and Ermine Jung added some stability to her turbulent childhood, but after her grandfather died she stayed with her Aunt until the age of 18. 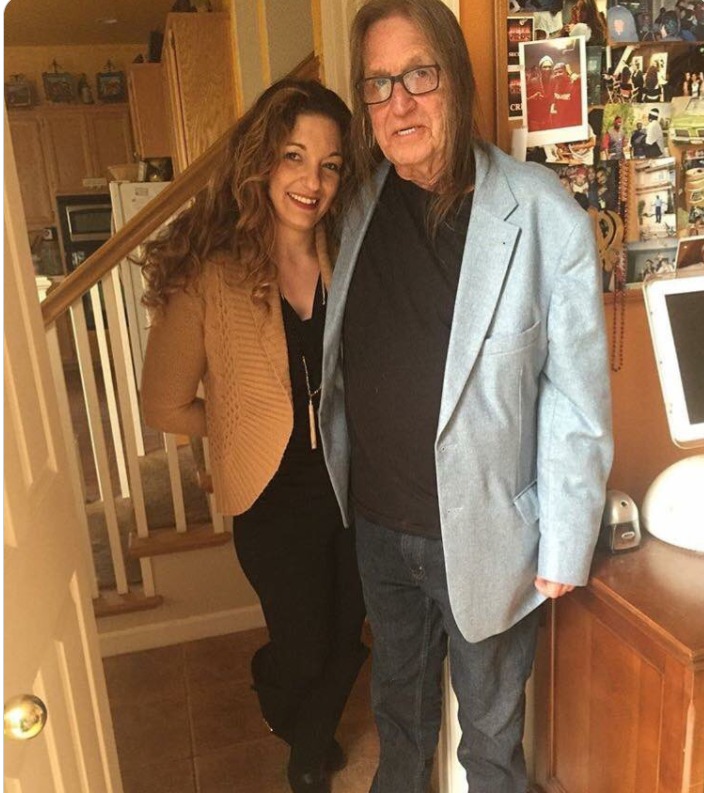 Did she feature in the film Blow?

She came under the spotlight after the release of the ‘Oscar’-nominated 2001 movie 'Blow,' which was based on her father’s life.

The film showcased the tumultuous relationship between Kristina, who was played by Emma Roberts, and George and even showed their relationship end on a sour note.

Despite the rocky relationship, the pair did reconnect once George was released from prison in 2014.

In 2016, George posted a picture with Kristina on Twitter and wrote: "Cant live without my #heart." 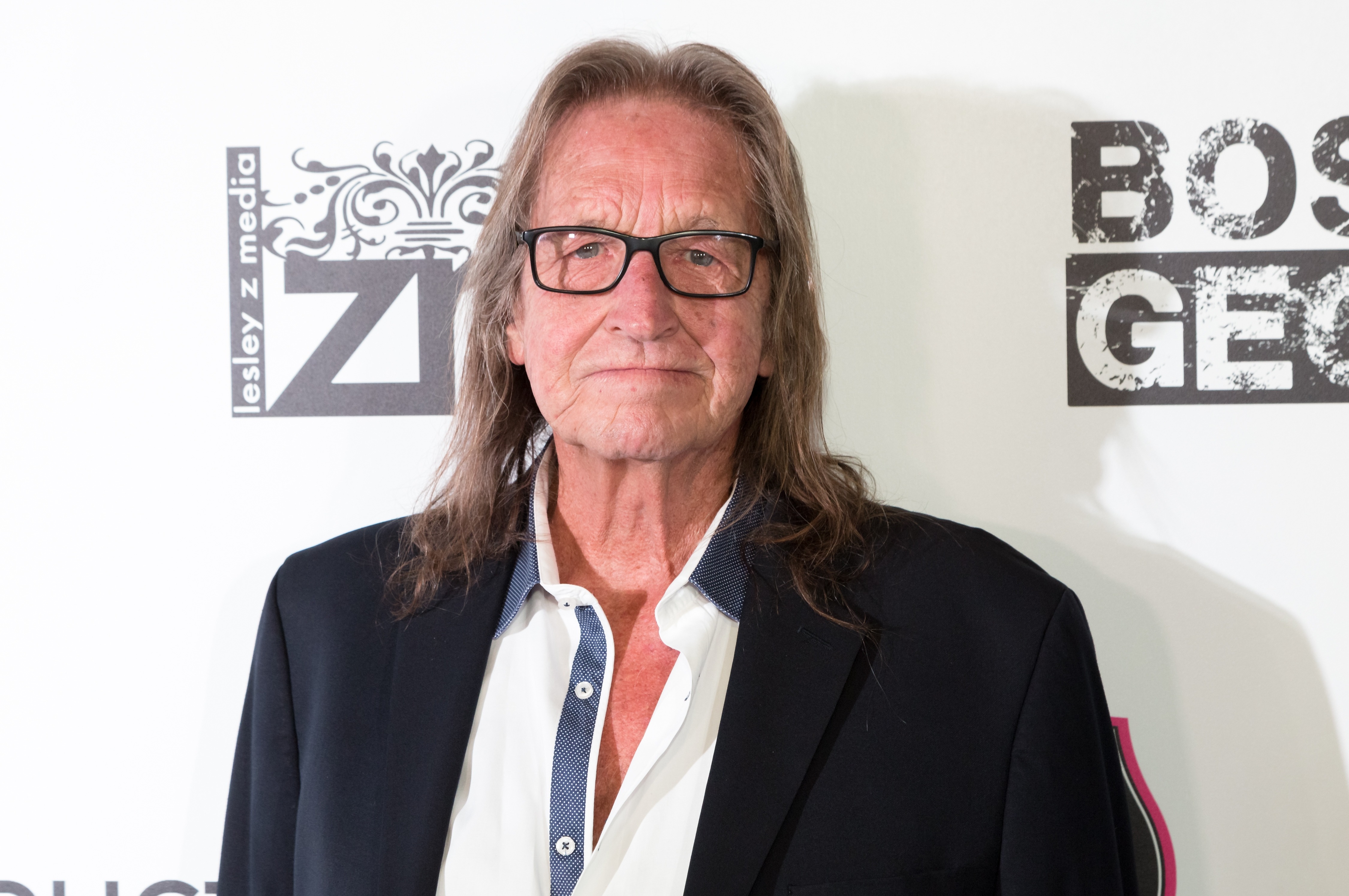 What does she do now?

Kristina is an entrepreneur and a lesser-known actor.

She runs a clothing business called 'BG Apparel and Merchandise', who she used to run with her late father.

Kristina is reportedly working on a book about her mother, which is expected to be released soon.

In January 2021 Kristina suffered more heartache as she her 19-year-old daughter Athena died in a car accident.