The former drug trafficker leaves behind his ex-wife Mirtha and the pair had one child together. 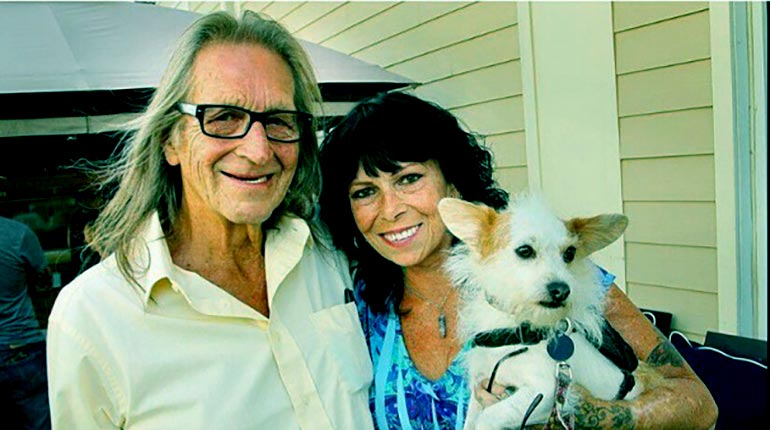 Who is George Jung's ex-wife Mirtha?

George Jung was married to Mirtha and she was instrumental in some of his crimes.

She was also part of a huge drug cartel that smuggled drugs from Colombia to the US.

Mirtha was also addicted to drugs and went to prison as a result.

She had daughter Kristina in 1978 but the pair split in 1984, as Mirtha said she wanted her daughter to live a life not surrounded by drugs. 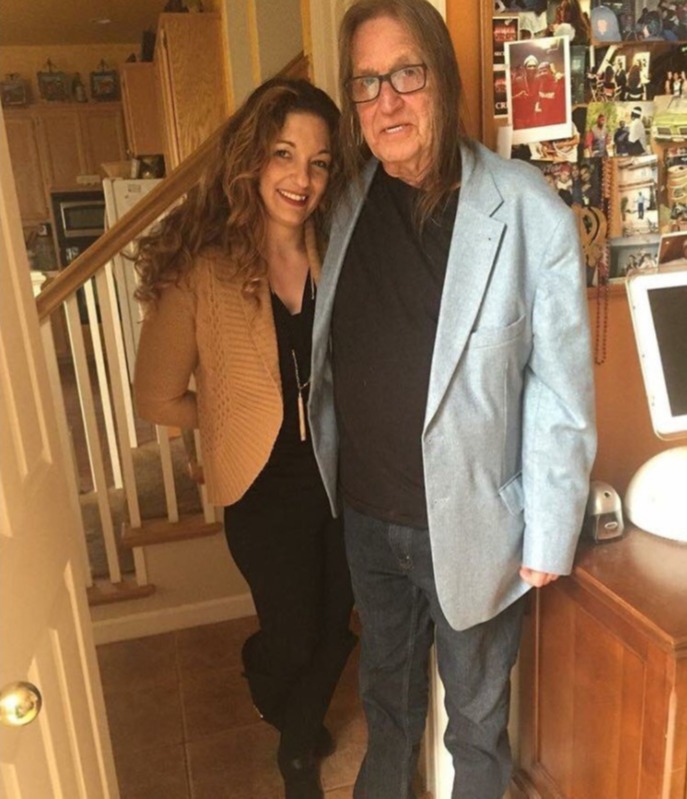 Did they have any children?

The pair had one child together, Kristina Sunshine.

Viewers learnt in the 2001 movie Blow, a biographical movie about George's life, that he had not spoken to his daughter in years.

However, reports suggest that changed before the former drug kingpin’s release from prison.

Whether Kristina visited her father in prison is unknown, but they did reconnect once he got out.

In 2016, George posted a picture with Kristina and wrote: "Cant live without my #heart." 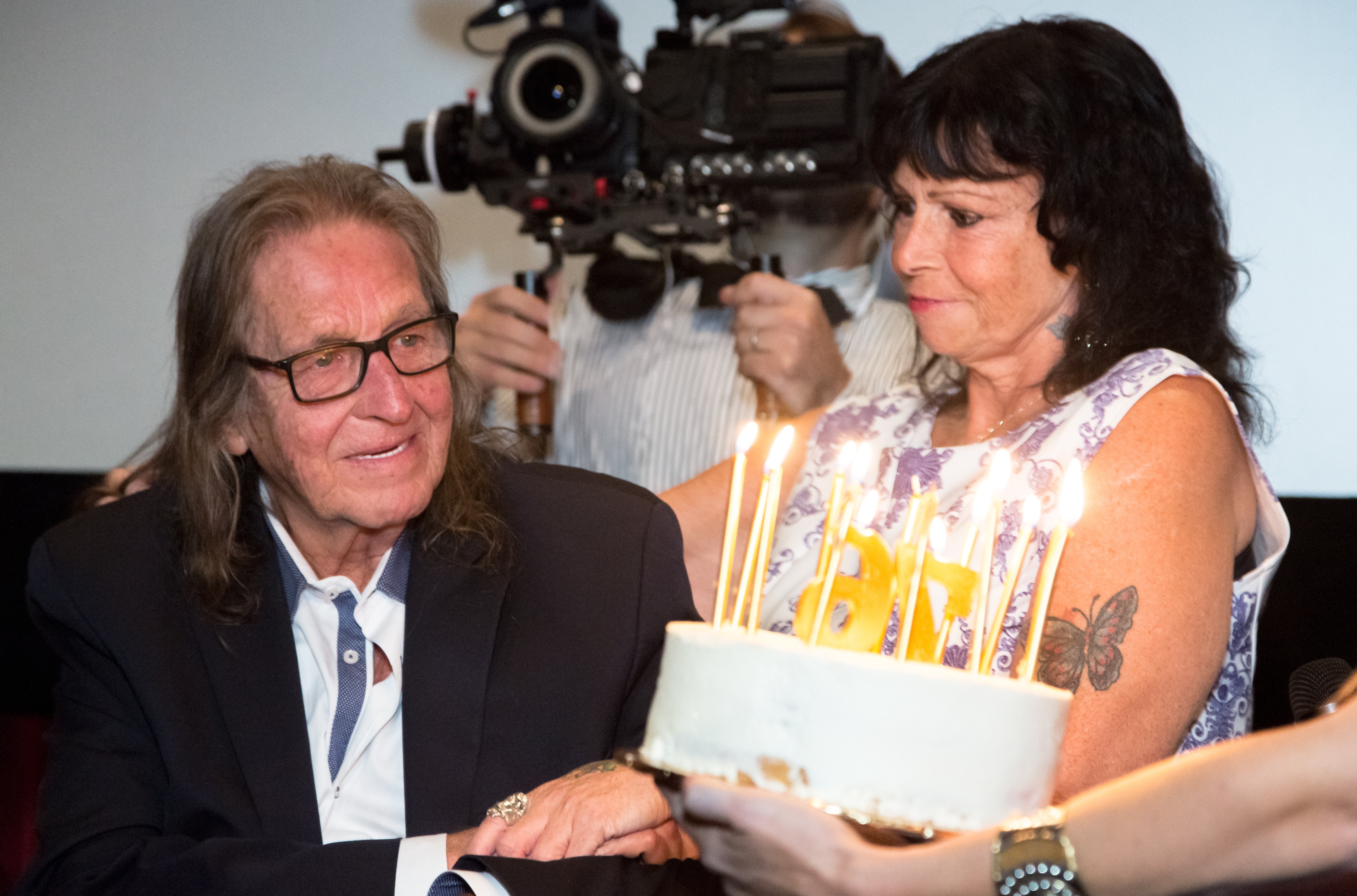 George got married to his second wife Ronda Ronda Clay Spinello Jung and this became public knowledge in 2016 after he was arrested for a parole violation.

"May the wind always be at your back and the sun upon your face, and the winds of destiny carry you aloft to dance with the stars. 1942-2021," the post read.

The outlet claims that Jung will be cremated, however no information about a funeral has been made publicly available.